The dating app is partnering up with a survivor-run non-profit.

Set to begin later this year, dating app Bumble is partnering up with Chayn, a survivor-run non-profit, to offer sexual assault and abuse survivors complimentary services.

This is a huge step forward, particularly for dating apps, which have been accused of being "slow" to block assaulters on their sites. 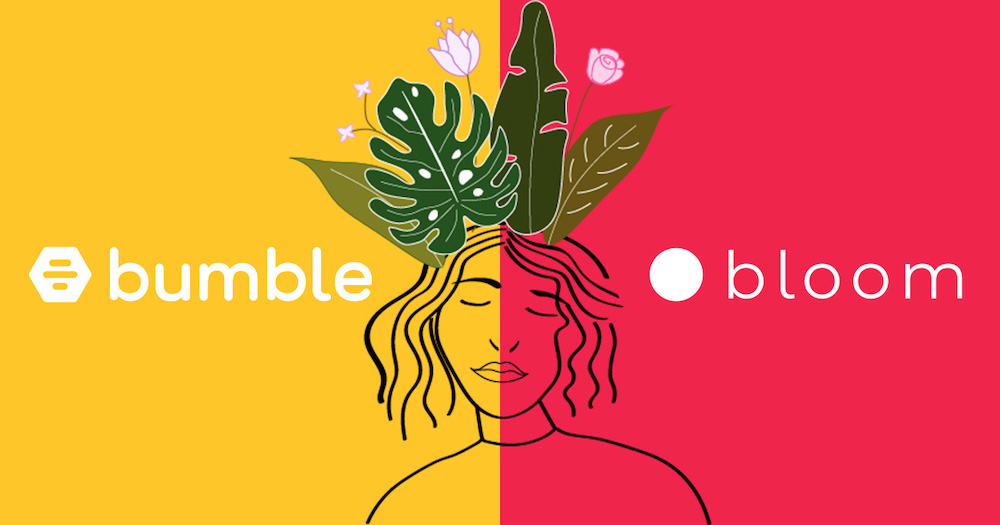 The services will initially be available to survivors of assault and abuse who met their abuser on the app. However, Bumble does plan on broadening this reach to include those who have experienced assault, no matter where or how they met their assailant.

Bumble members who report a case of sexual assault or relationship abuse to the company’s feedback team will receive a code for free access to a version of Bloom—Chayn's remote trauma support site. This will give them six therapy sessions, access to a library of resources (which are created by survivors and trauma-focused therapists), and 1:1 chat support from the Bloom team.

Hera Hussain, Chayn founder, said in a press release, "The trauma caused by sexual violence can devastate survivors, but with the right support, survivors can heal and reclaim their lives. Feedback from Bloom participants has been phenomenal. Survivors told us that it allowed them to access support for the first time, made them understand their trauma better and feel less alone, and gave them the tools and space they needed to support their healing."

"While being a survivor does not make someone an expert in all aspects of trauma and abuse," Hussain added, "we believe that having lived experience of abuse and sexual violence within our team adds further depths of empathy and shared understanding to our work."

Bumble isn't the only dating app to add helpful tools for its users. Tinder recently added an "Are You Sure?" feature, which uses AI to detect potentially harmful messages and give a warning.

What do you think? Sound off in the comments below. You may also be interested in: 5 Ways to Prioritize Self-Care.

*Sexual harassment, assault, and abuse can happen anywhere, to anyone, at any time—this includes online spaces.
The National Sexual Assault Hotline is available 24/7 at 1-800-656-4673.*