Construction Planned for an 'International Space Station of the Sea'

Construction Planned for an 'International Space Station of the Sea'

Aquanaut Fabien Cousteau calls Proteus "a house at the bottom of the sea." It would be the first underwater research station built in decades.

In 1963, the legendary French explorer Jacques-Yves Cousteau resurfaced from the depths of the sea where he had lived for 30 days with five others in a saucer-like craft called Continental Shelf Station Two. Jacques Cousteau dreamed of "oceanauts" that manned underwater bases to research and explore, but today only one underwater habitat remains (and it's 34 years old). 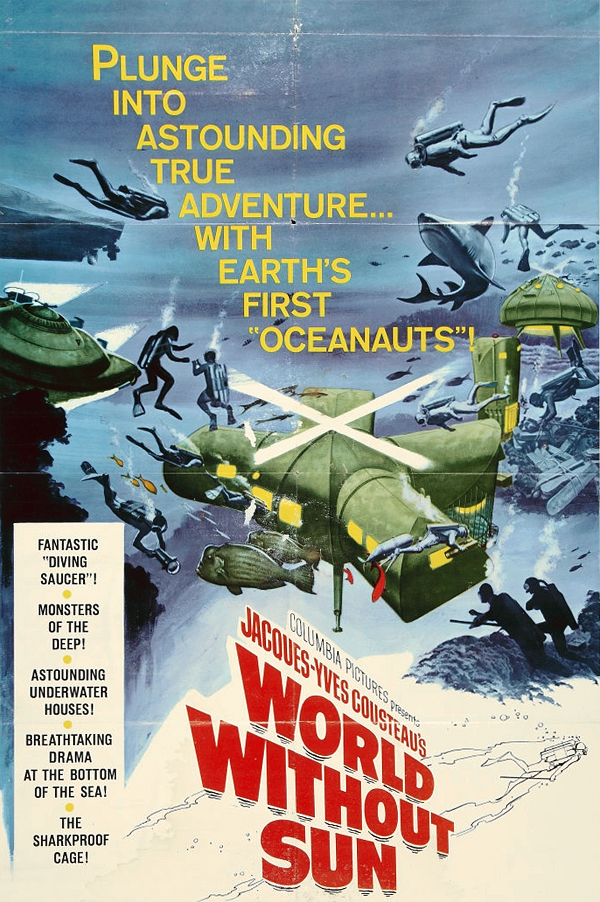 Now, Jacques Cousteau's grandson Fabien intends to further the mission. Fabien Cousteau is the founder of the Fabien Cousteau Ocean Learning Center, a nonprofit dedicated to protecting the oceans. As a practiced scuba diver and aquanaut, Fabien Cousteau has experienced firsthand the challenges of living underwater and conducting science there.

"I wanted to address all the shortcomings and offer something that is much more conducive to future exploration and research by taking as many elements from the topside world and bringing it down to a state-of-the-art marine research center. This requires a different layout," says Cousteau.

Due to the immense pressure at any significant ocean depth, divers are limited in how much time they can spend safely conducting deep-sea work. Proteus, named after the prophetic sea-god of Greek myth that Homer called "The Old Man of the Sea," is a 4000-square-feet underwater laboratory. Proteus will be built at a depth of 60 feet, in a biodiverse and Marine Protected Area off the coast of the Dutch Carribean island, Curaçao. The base is two floors, with a central social area surrounded by living quarters, medical bays, labs, and bathrooms. For now, it only exists as plans designed by industrial designer Yves Béhar and his firm fuseproject. Fabien is raising $135 million for construction and operation costs for the first three years. 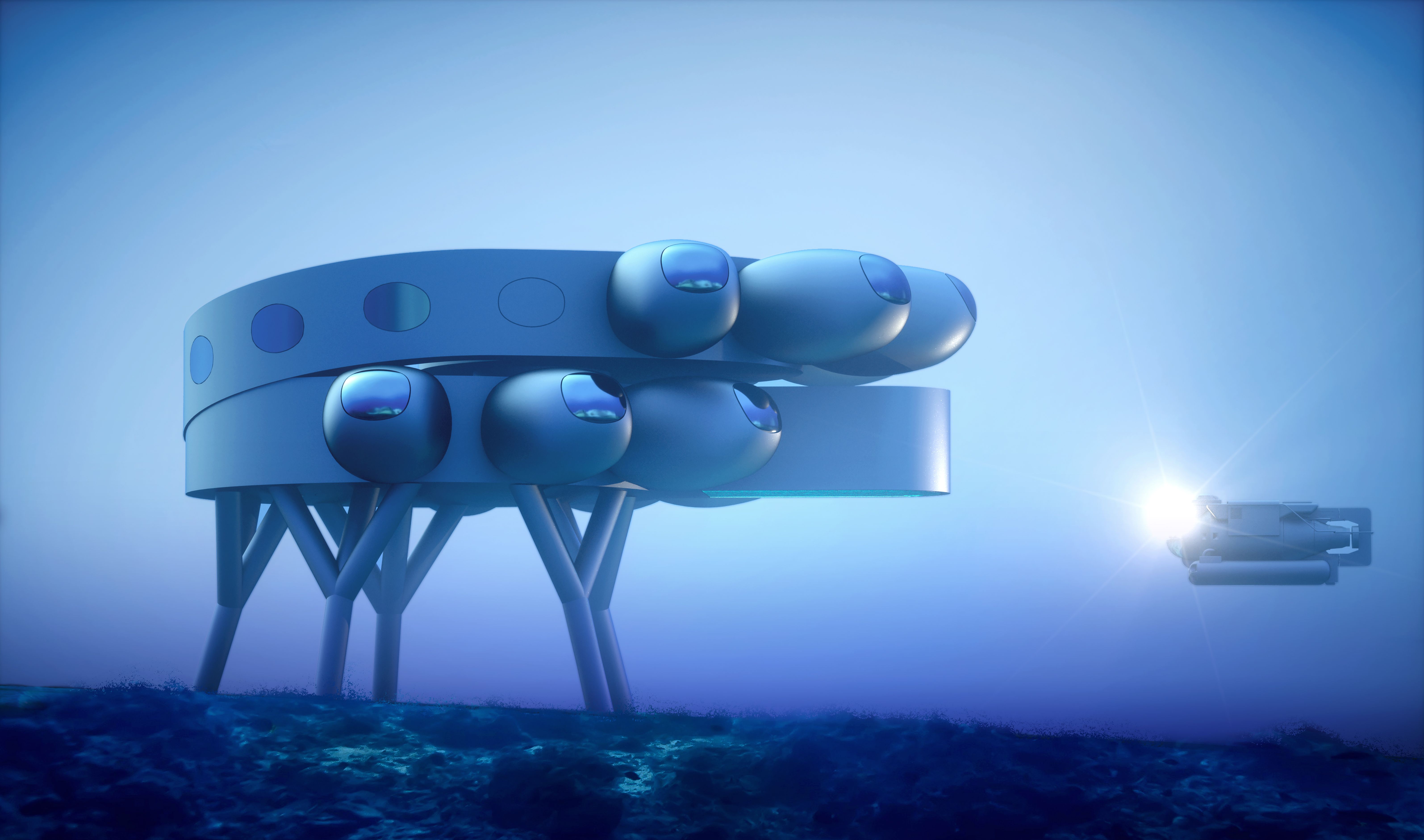 What are your thoughts on the endeavor? Would you want to live below the sea? Tell us in the comments!