Ever think you'd see the day that you could watch a monkey playing video games with its mind?

Elon Musk, the CEO of Tesla and SpaceX and founder of Neuralink, has been making waves in the news for the past month. Going from being the richest person in the world to his thoughts on the Robinhood app debacle, he has certainly captured many spectators' attention. Now, he is once again in the headlines, this time for his work on putting implants in a monkey's head to "play video games with his mind."

Musk broke the news on January 31 via the audio-only social media app called Clubhouse. During his appearance, he told listeners about this particular project, in which his company Nueralink had put in a wireless implant in a monkey's brain, allowing the monkey's mind to actually play video games. 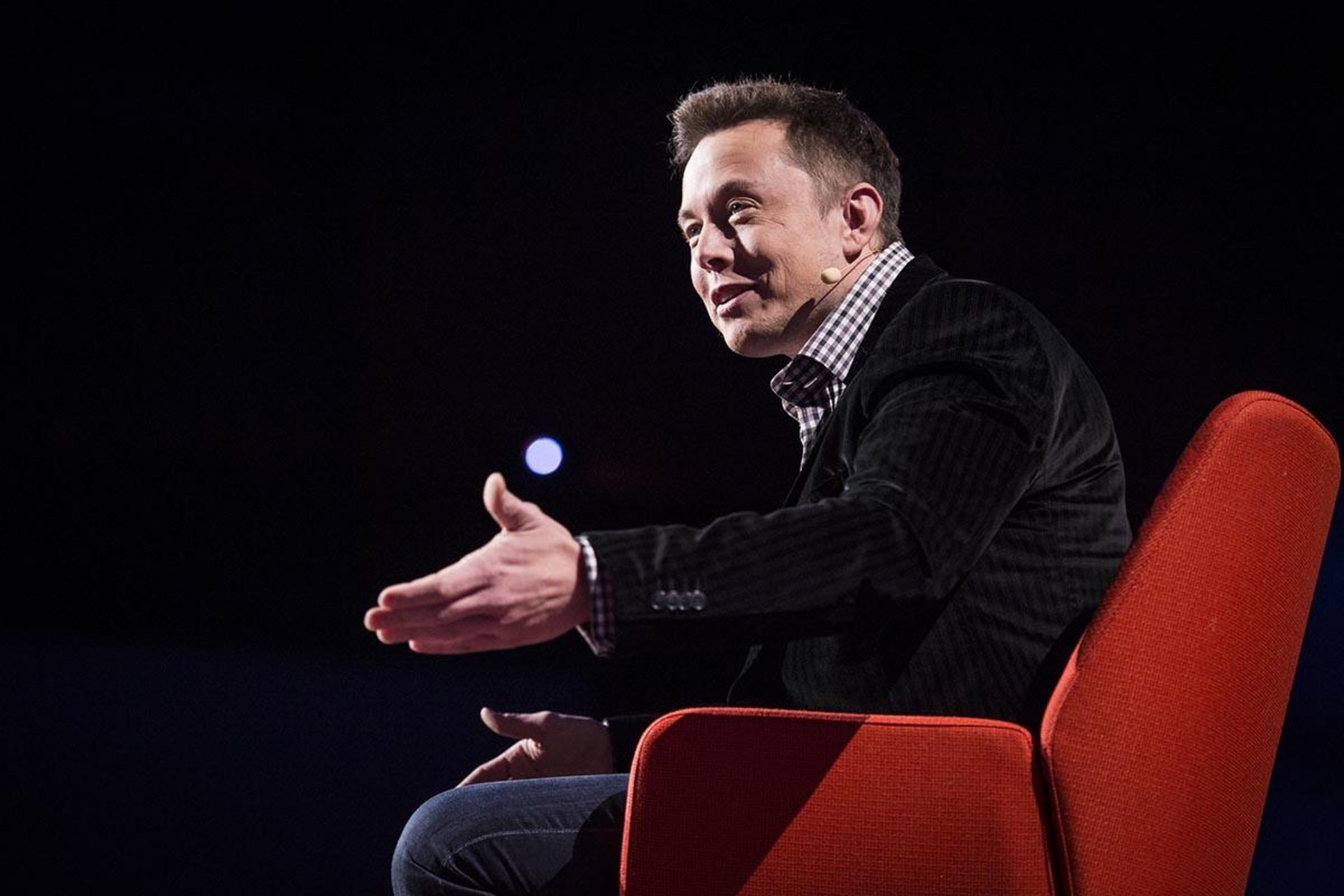 Neuralink, founded in 2016, explores projects at conquering brain diseases and spinal injuries, as well as interfacing with artificial intelligence and robots. The company is populated by various neuroscientists who have been taking neuro projects farther than many. Using brain implant technology to its best abilities is one of their current goals. Musk has expressed how he wants his experiments to not include a bunch of "wires sticking out of your head" but instead have chips more "like a Fitbit in your skull." If he truly can watch a monkey playing video games with his mind then that achievement is certainly a step in the right direction.

This monkey project is one of Neuralink's most recent ones, paved by last year's work of implanting a pig with a brain chip. Musk had wires connecting a brain chip to the animals' brains.

Still, people and organizations, especially PETA, have taken issues with the possible harm going into the animals.

Elon Musk has discussed these issues, commenting, "We have the nicest monkey facilities in the world. We want them to play mind-Pong with each other," in regards to how he is treating his experiment monkeys.

We can only hope his statements and projects are accurate.

Are you excited about this new kind of development? Let us know in the comments.