The world of online dating needs to make room, yet again.

Move over Bumble, Hinge, Tinder, OkCupid, and Match: there's a new dating app in town. Facebook's aptly named "Dating" service is finally launching in the U.S. more than a year after they announced the feature, according to CNN Business.

The U.S. will actually be the 20th country in the world to have access to Dating. The new-to-the-U.S. app will allow users 18 years and older to set up a dating profile all within the convenience of their Facebook app on their phone. While your Facebook account and Dating are actually pretty separate, you can integrate certain features from your Facebook or Instagram account if you so choose. 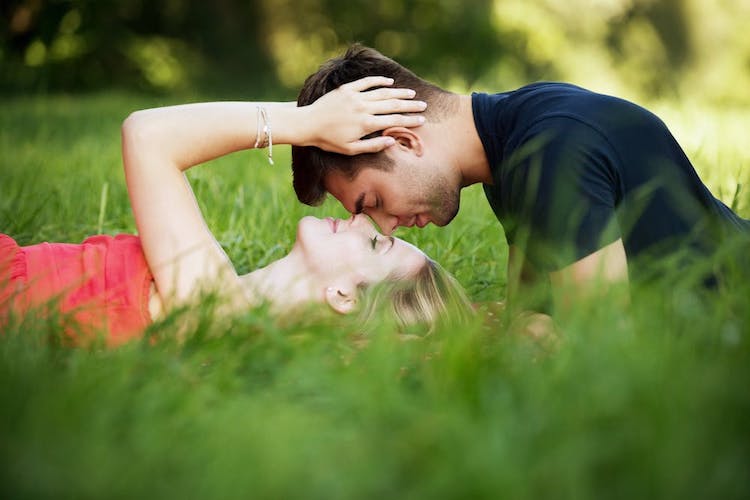 For instance, users can decide to share photos that they've posted on their social media accounts directly to their dating profiles. They also have the option of utilizing Dating's "Secret Crush" feature which allows you to select Facebook and Instagram followers that you like and see if they like you back in a non-confrontational "secret" way.

"On most dating apps, 'people are forced to make a decision off this one profile that never changes and is extremely curated,' says Charmaine Hung, a Dating product manager at Facebook. The social network wants to create a more dynamic and authentic experience," reports Wired.

Interestingly, when you message someone, you can't share photos or videos. This was done purposefully to cut down on inappropriate pictures that any woman who's ever online dated has received her fair share of. 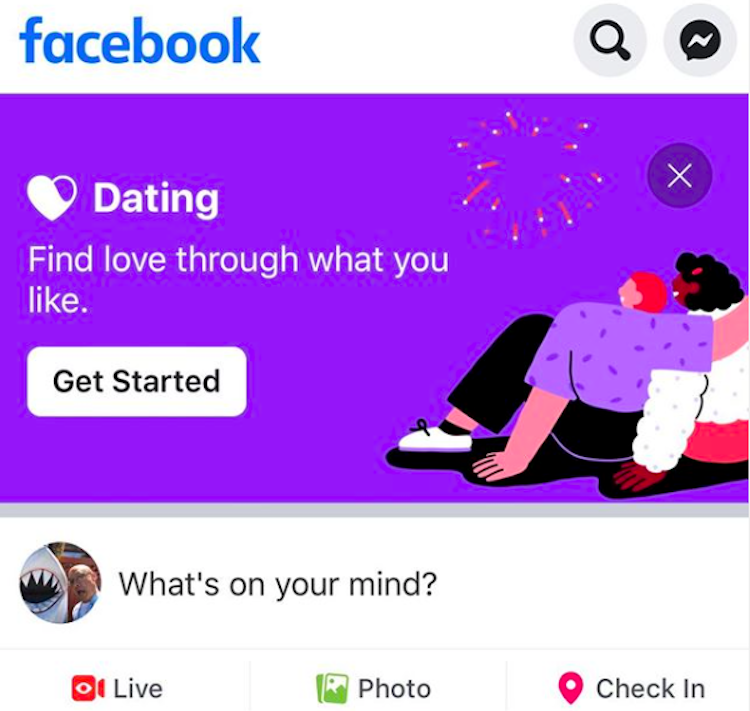 All in all, Dating is pretty similar to the majority of dating apps out there. Anyone can sign up for the dating service, and like other websites, individuals can set their preferences to include factors such as age, distance, height, and religion among others. You can also control who sees your profile if you would rather keep your online dating adventures to yourself.

"Facebook Dating presents matches one at a time, but it doesn't have a certain famous right-or-left swiping mechanism," states Wired, "Instead, to start a conversation, you need to like a person's profile or respond directly to one of their questions, photos, or Instagram posts, similar to on dating app Hinge."

The feature I find neat is their safety feature. While a lot of people (in particular, women) tell a friend that they're meeting up with someone for the first time, Dating will actually allow you to automatically open up Messenger when you're in the app. You can tell your friend or family member the name of your date, location, and time, so if something happens (hopefully not!) at least someone is aware of your exact whereabouts. 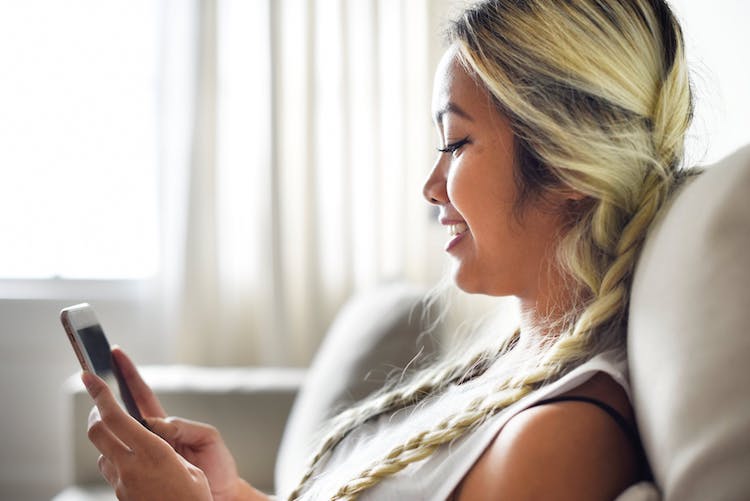 Personally, I've been out of the dating game for a while, but I did meet my husband on a dating website, so I'm intrigued by Facebook's eagerness to get into the already crowded field of online dating. As of a few years ago, there were over 1,500 dating websites, according to Market Research, and I imagine there are even more in 2019.

Plus, I'm not sure people are just going to suddenly forget about their huge data breach issues, including the one last year, where 50 million accounts were exposed according to the NY Times.

On the other hand, Facebook's Dating is free, and if you're single, what do you have to lose? It doesn't take long to sign up, and if it's another avenue for you to meet the "love of your life," it might be worth it.

What are your thoughts? If you're single, are you going to give Facebook's Dating a try? Why or why not? Sound off in the comments!

Smartphone Data Shows Who Is Winning and Losing at Social Distancing