The less expensive ad-supported version of HBO Max is scheduled to be released in June.

If you’ve been putting off buying a subscription to HBO Max because of the cost, the company has some big news for you. In an investor update on March 12, AT&T announced plans to release a cheaper, ad-supported version of its streaming service HBO Max. The service is expected to be released this summer but the company did not give any details on the pricing.

Currently, the service costs $14.99 a month, one of the more expensive streaming services available on the market. The move is part of a strategy by AT&T to boost the number of subscribers ahead of its jump to 5G.

When entertainment streaming services initially launched, one of the main advantages of the service was that viewers didn’t have to watch commercials. As the number of services grew, companies began to dangle ad-supported services at a lower price. Hulu offers an ad-free version for $11.99 or $5.99 for one with ads. NBC’s Peacock service provides certain content for free alongside content that can only be watched with a subscription.

AT&T has not said how much the as-free version will cost, but they have said it will not include the first-run movie releases offered to regular HBO Max subscribers. 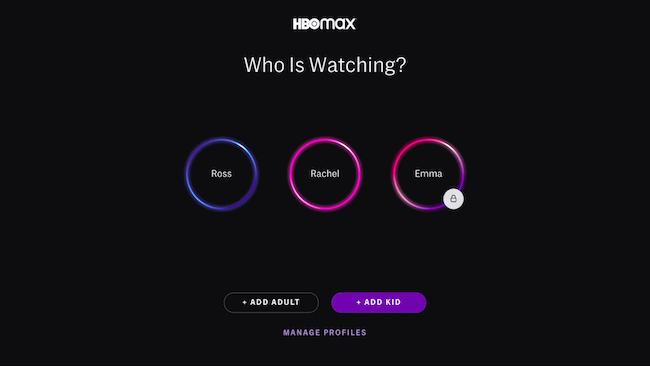 The service is expected to be released this June, the same time AT&T expands HBO Max into Latin American markets. The company also announced it would be providing HBO Max for free to customers enrolled in AT&T wireless unlimited elite plans. HBO expects to add between six and nine million subscribers by the end of 2021 and projects revenues from HBO Max to double by 2025.

Do you have a subscription to HBO Max? What are your thoughts? Comment below.