Here's Everything We Know About Facebook's New Cryptocurrency

Here's Everything We Know About Facebook's New Cryptocurrency

Set to launch in July with a major announcement coming next week, Facebook's new cryptocurrency has left investors equal parts baffled and curious.

Bitcoin is nothing new. While cryptocurrency and blockchain-based technology have existed since the early 2010s, it was December 2017 when the technology hit the national stage. When the price of Bitcoins skyrocketed from $11,000 to over $19,000 nearly overnight, skeptics turned from dismissive to seriously, seriously interested.

Since then, Bitcoin has taken a serious plunge, but our cultural curiosity toward cryptocurrency remains firmly entrenched. After the Bitcoin surge of 2017, we saw a huge surge of new currencies appearing on the market and a renewed degree of previously unprecedented market interest.

This May 2019, after months of rumors, Facebook announced its plans to launch a new platform-specific cryptocurrency. The official whitepaper with the specifics regarding the cryptocurrency is set to be launched this Tuesday. While we don't know much beyond the facts released in scattered fragments of tech reports, the premise of a Facebook cryptocurrency has captured the fascination of tech reporters almost exclusively this past week. And with good reason – it would be the first foray of a major tech company into the world of cryptocurrency on paper, with investors ready to judge or be damned. The significance is none to dismiss. While more facts will come with the release of Facebook's blockchain whitepaper, rumors aside, a few facts remain.

Here's what we know so far about the new Facebook cryptocurrency.

It's backed by Visa, Mastercard, Uber, PayPal, and almost a dozen other major names. 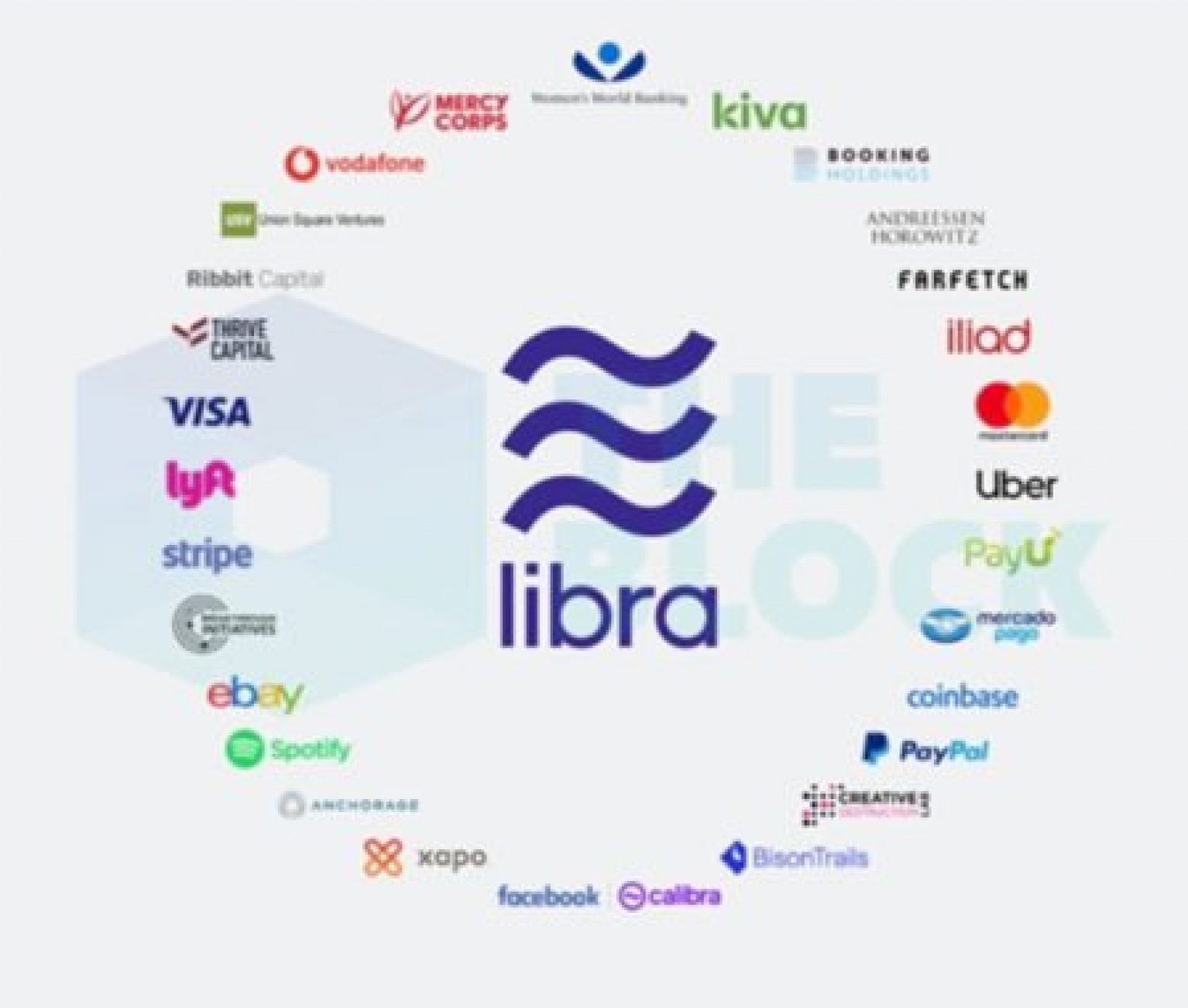 The Facebook cryptocurrency is significant not just because it's from Facebook, but because so many other reputable companies have tied themselves to it. While there are thousands of alternate cryptocurrencies, backing by major corporations is something to be sought-after – and it's a significant indicator that this cryptocurrency will be a serious contender in the e-commerce market, whether a successful one or not.

It will be called Libra, or Globalcoin, or.... something. 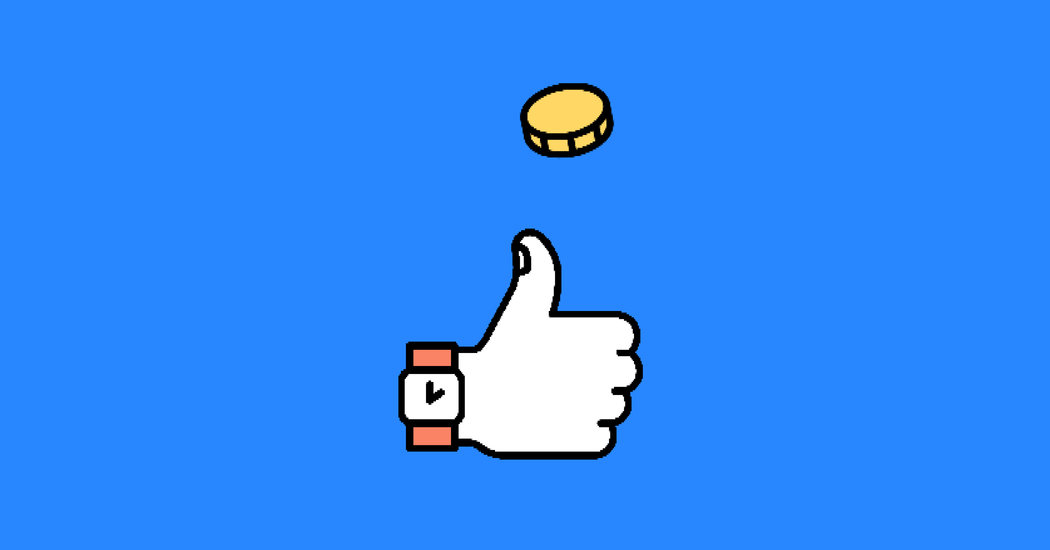 Original speculation that the Facebook cryptocurrency will be called "Globalcoin" was recently surpassed by a June report from The Wall Street Journal that "Libra" will be the cryptocurrency's name. Until the official release? We'll see. 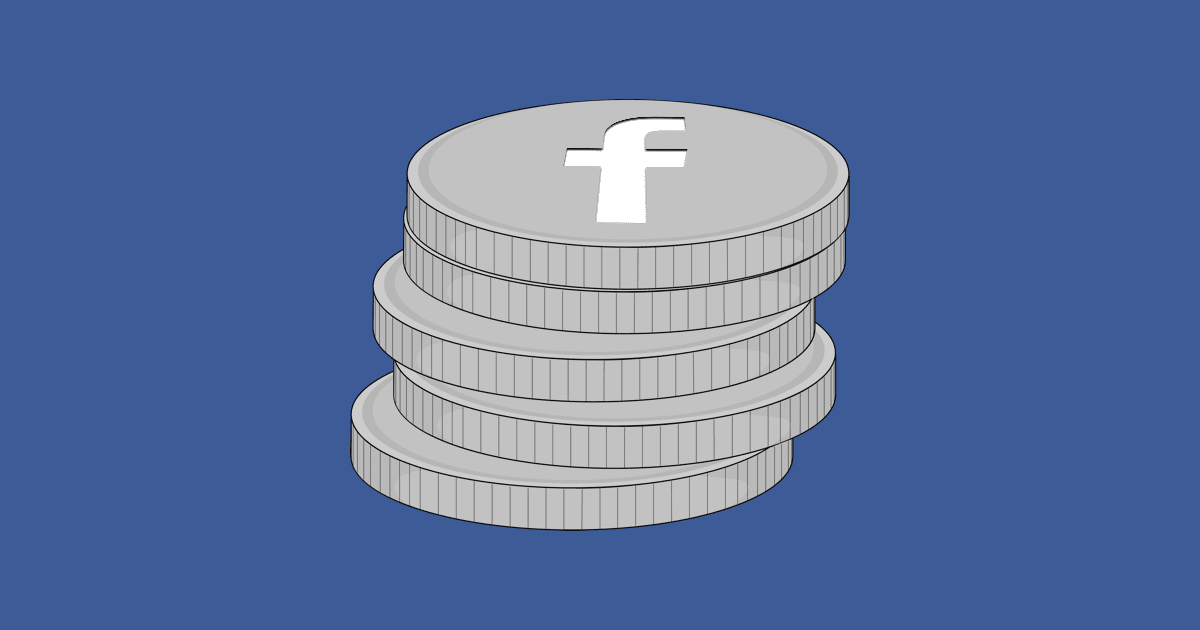 Courtesy of The Mac Observer

Most cryptocurrencies can be "mined" by outsourcing CPU (computer) processing power (RAM) to solve equations verifying user transactions. This (in extremely simple terms) is a very base explanation of "mining," or the process of using your device hardware to generate more cryptocurrency, in effect making you a source generating the currency. Cryptocurrency doesn't rely on banks or physical institutions to verify transactions, so instead it relies on code and algorithms that anonymously verify a vast quantity of transactions performed by users via cross-checking data they input to other data within the blockchain system. This is why cryptocurrency is hailed by so many "libertarians" and haters of so-called institutionalized government: it doesn't require a singular-, state-, or capital-controlled entity to operate; it's accessible to anyone; and it's fundamentally democratic by nature of the fact that it is shared and the barrier of entry is low.

With Facebook, however, this is not entirely the case. Not anyone can just "mine" Libra (or Globalcoin, or Facebookcoin ... pick your chosen, not-yet-announced name). To stake your claim to a piece of the currency's net output, it takes not just an amount of CPU processing power, but $10 million. This leaves the barrier of entry quite steep and only open to a select few (namely, of course, corporations). This reveals a significant amount about Facebook's target market, the ideology behind its decision to invest in cryptocurrency, and the intended beneficiaries of its service. (In brief, the thing you maybe loved about cryptocurrency – the ability to control the means of production – is not an option you'll have here.)

In the case of the Facebook cryptocurrency, it will take $10 million to "operate a distributed node" on Facebook's blockchain network. This means you'll need $10 million to mine it (and own a huge verifiable, renewable chunk for yourself) and no, you can't mine it from your computer.

This basically means the cryptocurrency will be tied to a dollar value that is relatively consistent aside from fluctuations in the market. 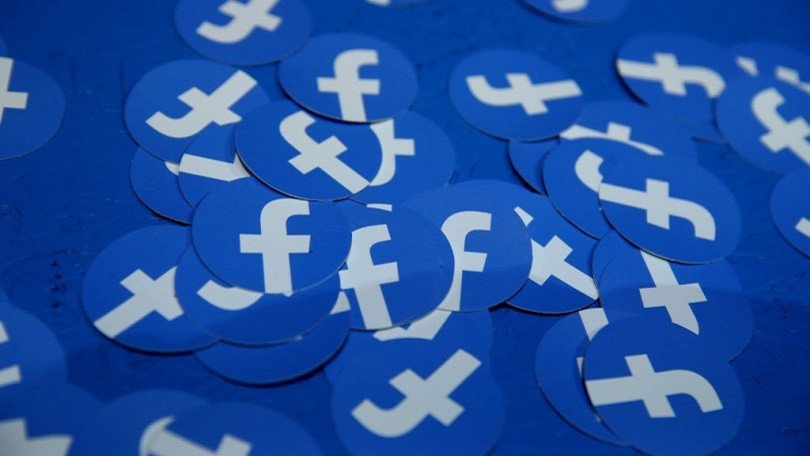 This means that purchasing the Facebook cryptocurrency will allow you to make payments across these platforms without processing fees and with ease. But what's the benefit? Why is Facebook getting into cryptocurrency now, and why creating its own versus using one of the thousands already on the market?

It's hard to say. But either way, in the world of cryptocurrency, there's a new big player in town.

More details will be revealed upon the release of the Facebook cryptocurrency whitepaper this week. But will we use it? That's up to you.

Would you use a Facebook cryptocurrency? Let us know what you think about this new development.