Here's Everything We Know About the 2022 VW Microbus

Here's Everything We Know About the 2022 VW Microbus

"I don't want to cause no fuss. But can I buy your magic bus?" —The Who

During Game 3 of the 2019 NBA Finals, VW tugged at the heartstrings of viewers with an ad announcing the remake of their iconic Microbus—with an all-electric twist.

The ad itself shares the powerful story of VW's arduous journey to reclaim their status as one of the best automobile manufacturers in the world. And why start anywhere else but with the revival of one of their most-coveted products of all time?

So where does it stand today? Here's what we gathered:

The linchpin of electric vehicles is battery range and recharging times. According to VW, the Microbus will offer two battery options that average out to around a 300-mile range on a single charge. VW also reports an 80 percent battery recharge in just 30 minutes. 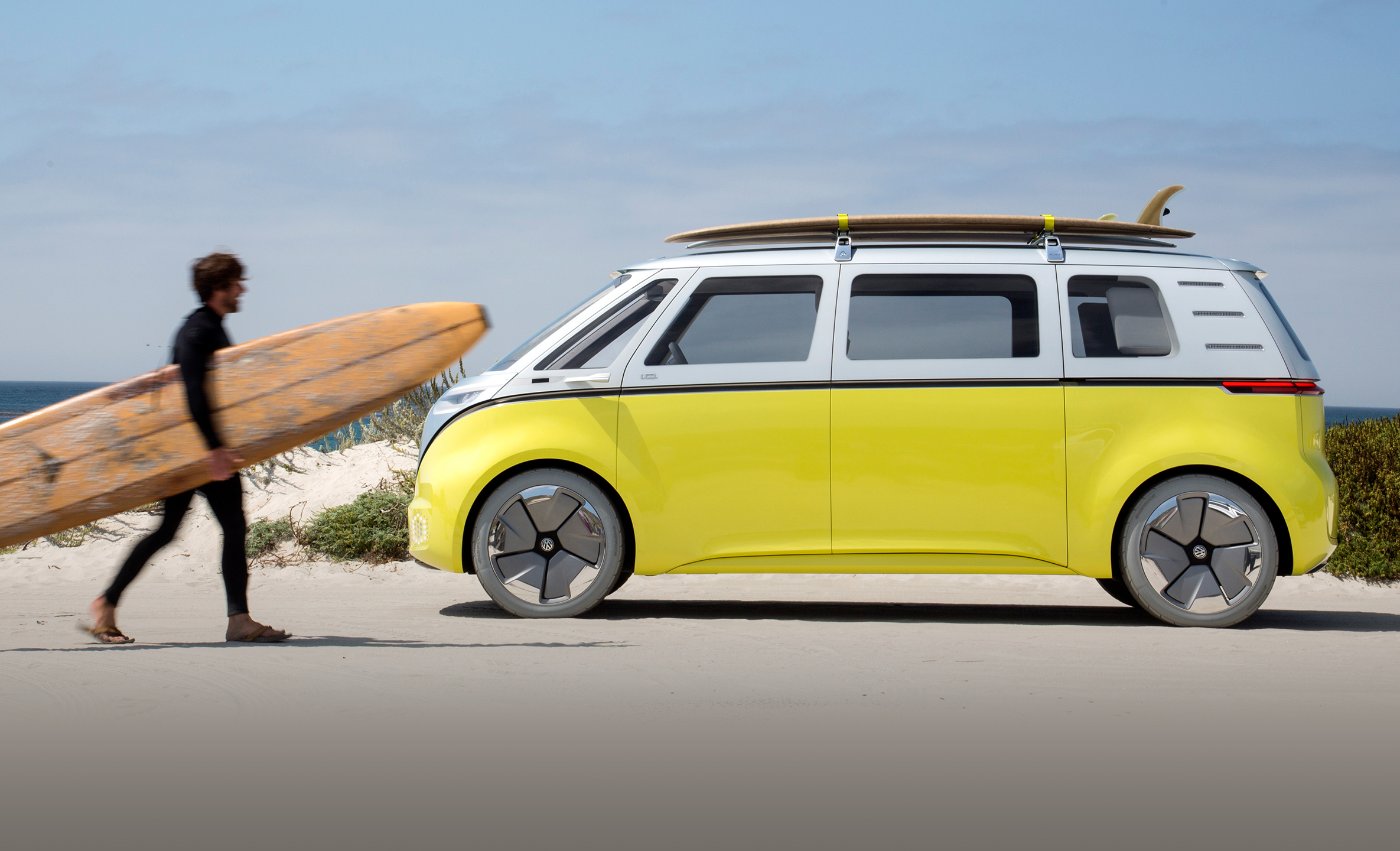 The Microbus will indeed be sold in the U.S. with a price point somewhere in the ballpark of $40,000

Automakers are pushing the limits of self-driving technology. We'd expect VW to be no exception and on the cutting edge of this and equip the Microbus with the latest self-driving capabilities. In fact, Qatar has announced they are working with VW to bring a self-driving public transportation system to Doha using the Microbus.

One thing is for certain, we're excited to see the return of VW's most-coveted vehicles revamped for the modern world.