Meet the Future of Sustainable Energy: Solar Panels Made From Food Waste

Meet the Future of Sustainable Energy: Solar Panels Made From Food Waste

Are you a fan of sustainable/renewable energy? Think windmills, hydropower, and solar panels. The latter of those is becoming increasingly popular in large cities, and particularly in places where the climate allows for mostly sunny days.

But the downside to traditional solar panels (besides the ridiculously high prices to install them) is that they rely on the sun being out often/long enough to charge them. That is why they’re called solar panels, after all. While the benefits of solar power greatly outweigh the financial risk—having them does save you a lot on energy bills—if you live in an area that doesn’t get a lot of sun, or a place that has been greatly affected by climate change, you need some kind of alternative.

Enter engineering student Carvey Ehren Maigue of Mapua University in Manila, Philippines. He is the first winner of the new James Dyson Sustainability Award for his invention: soar panels made from waste crops. Called the AuReus system (named after the aurora borealis), the panels are translucent, and unlike regular solar panels that rely on visible light, they work from ultraviolet (UV) light. In other words, they’ll give you power even when it’s cloudy!

Not only are these new solar panels made from recycled material, but tests have shown that they can produce energy half of the time! Regular solar panels are only able to produce 15 to 22 percent of the time. Sustainable and even more efficient! 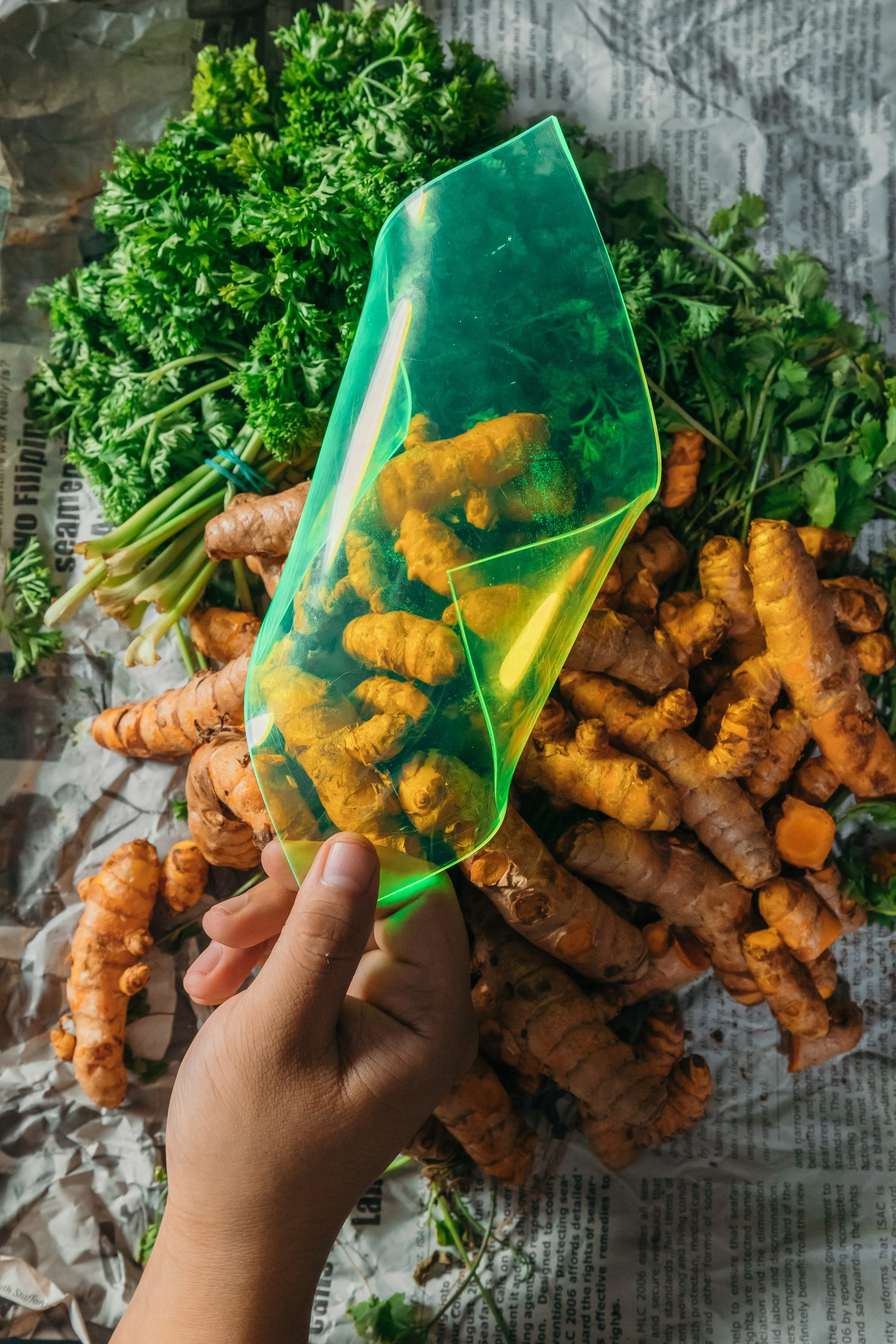 The process for making the panels involves taking out luminescent particles from agricultural waste. This is done by squeezing fruits and vegetables and steeping, distilling, or filtering their juices. The particles are placed in resin, and then molded into the panels, which can be put on windows or walls. 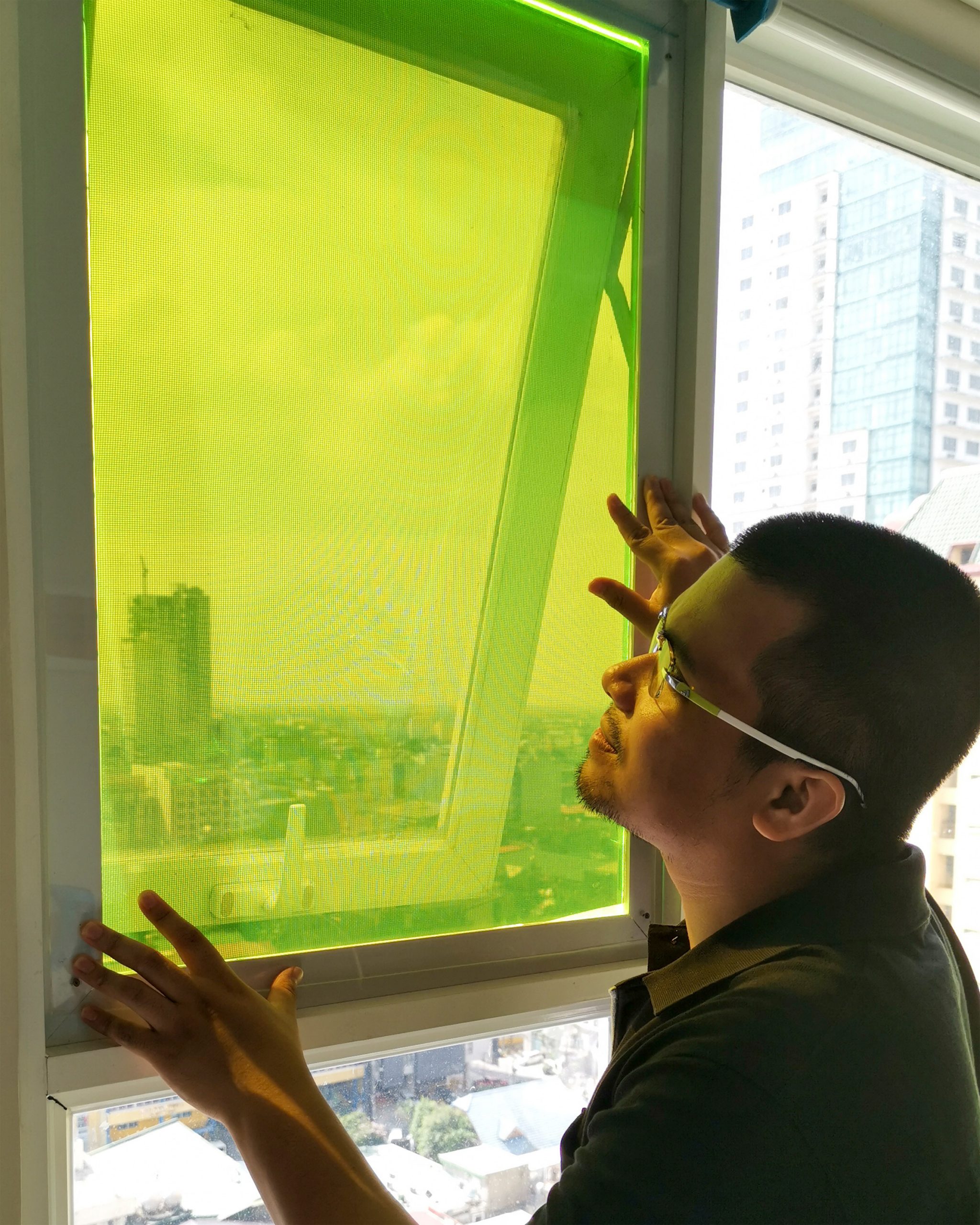 The panels don’t just absorb UV light from the sky though; they can also pick it up from the sun’s reflection on the pavement or nearby buildings.

What’s extra special about these solar panels is where the materials come from. The waste crops used in the manufacturing process are sourced from local farmers who have been particularly impacted by climate change. The use of waste crops gives the farmers a way to make money off of their unused supply. Also, the way the panels are made makes them compatible with regular solar panels, so you have the option to use both!

Eventually, Maigue hopes to use the same raw materials that made the panels to make threads for fabric and curved plates for cars and airplanes. Here’s hoping his idea gains enough traction internationally for it to become reality.

The James Dyson Awards give prizes for innovation in design. For more information about the Awards, and to hear about the other winners, go here.

Utah ghost town reappears as a result of drought