Punxsutawney Phil Should Be Replaced With an AI Groundhog, PETA Suggests

Punxsutawney Phil Should Be Replaced With an AI Groundhog, PETA Suggests

Some people these days are worried about an automation crisis—that artificial intelligence and robots will someday replace workers. But who could have foreseen, except for perhaps the prophet-rodent himself, that the latest job to be threatened by the steady march of technological progress would be Punxsutawney Phil's.

That's right—Punxsutawney Phil, the titular groundhog of February 2's Groundhog Day, has come under scrutiny from animal rights organization PETA. In a letter to the Punxsutawney Groundhog Club, PETA declared that the 134-year-old tradition of Groundhog Day should no longer include a live groundhog. 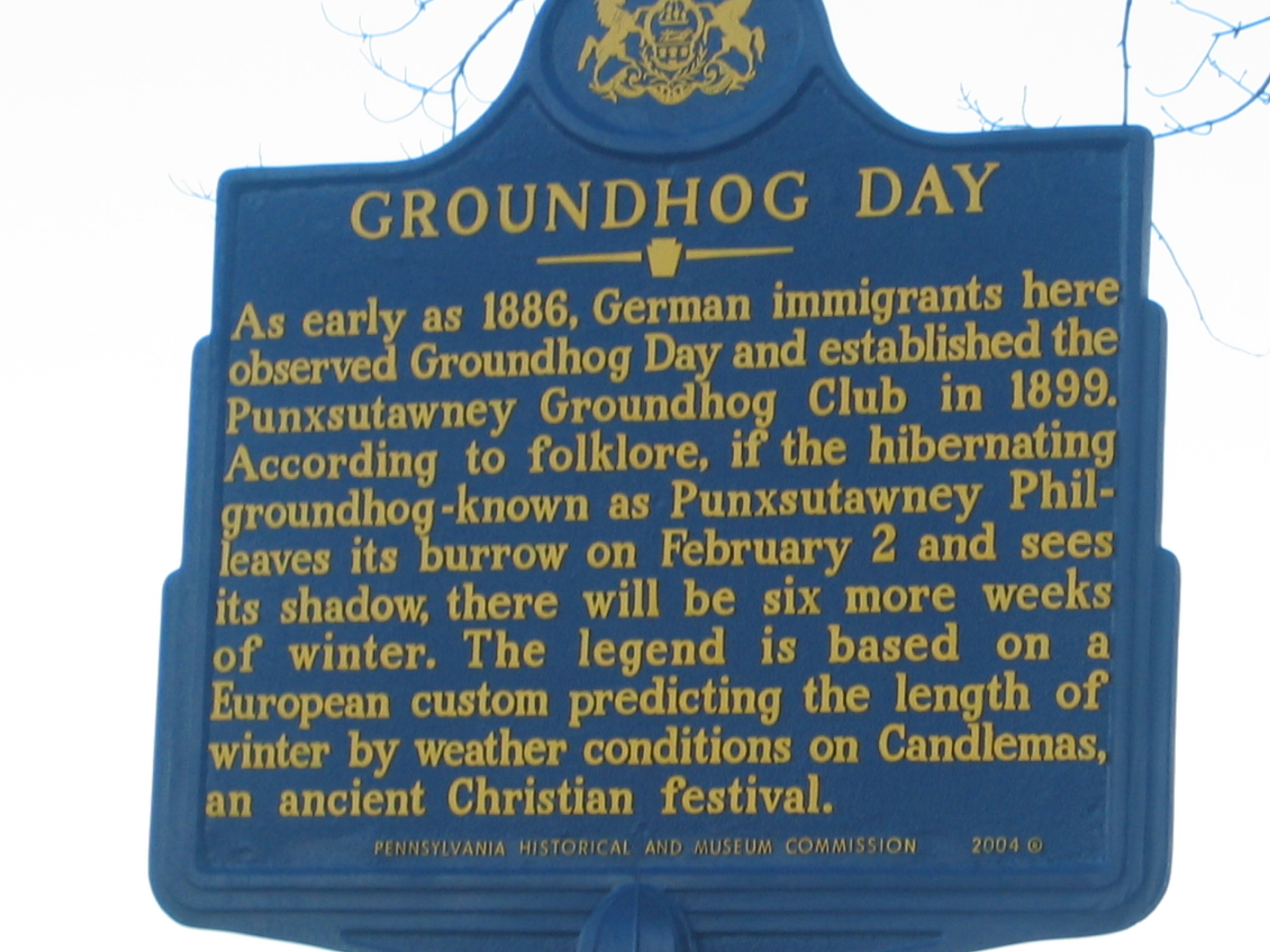 A plaque at Punxsutawney. Groundhog Day 2015, courtesy of Aaron Silvers via flickr.

As any top-hat wearing Groundhog Club member would tell you, the legend says that a groundhog in the sleepy borough of Punxsutawney emerges from his den every year, and if he sees his own shadow, it signals six more weeks on winter. If "Punxsutawney Phil" doesn't spot his shadow, it signals an early spring. Phil lives in a regulated habitat connected to the Punxsutawney Memorial Library. Also, Punxsutawney Phil isn't just one—Though some consider the character as timeless, there have probably been around 13 different groundhogs who've assumed the mantle over the years.

PETA's Executive Vice President Tracy Reiman asserts that "Gentle, vulnerable groundhogs are not barometers. PETA is offering the club a win-win situation: Breathe life into a tired tradition and finally do right by a long-suffering animal.”

That win-win situation involves using “technologically advanced electromechanical devices such as animatronics” and artificial intelligence to create a robotic groundhog that "could actually predict the weather," writes Ingrid Newkirk, PETA President. “By creating an AI Phil, you could keep Punxsutawney at the center of Groundhog Day but in a much more progressive way.” 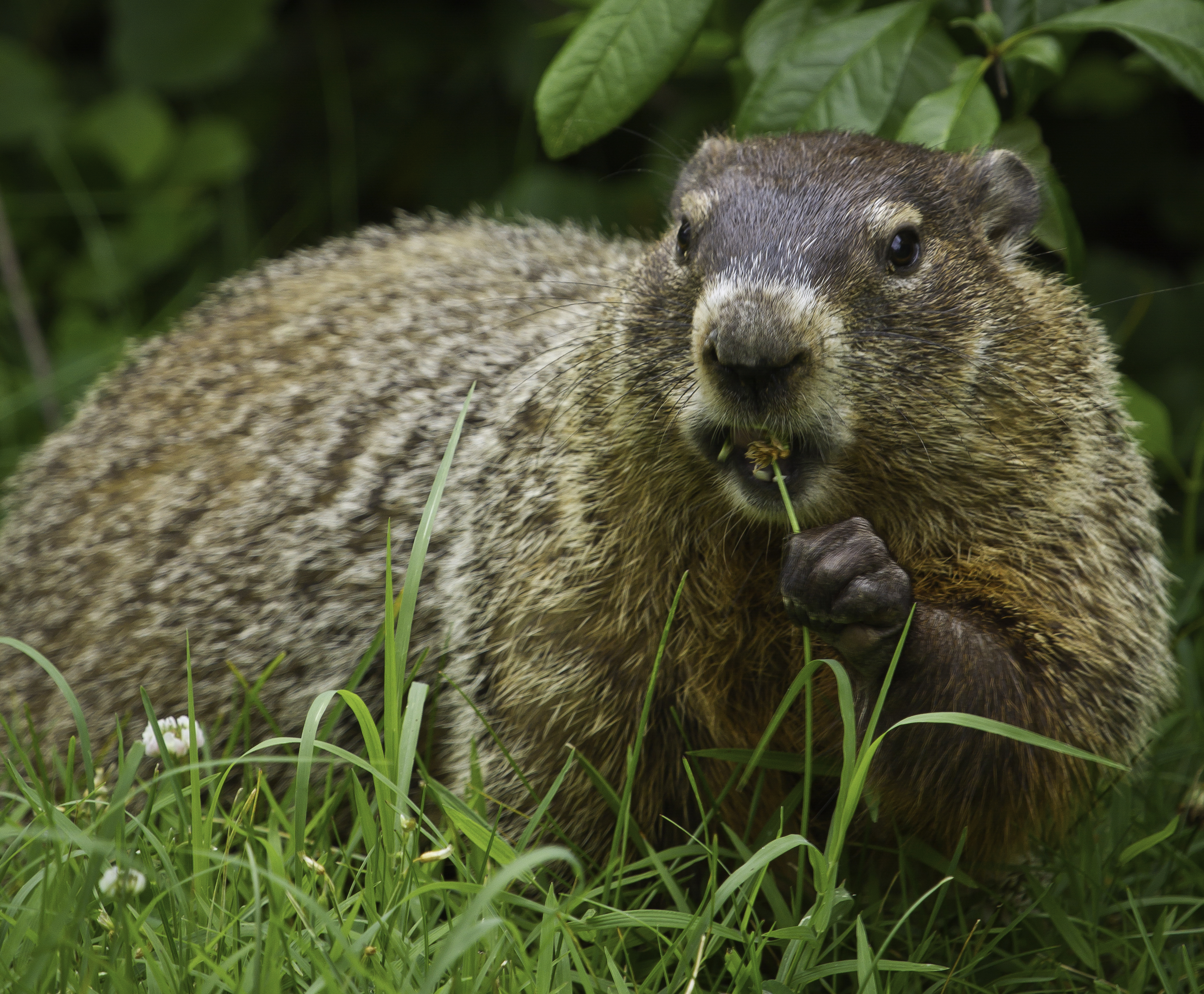 Club president Bill Deeley responded, "“For 134 years, we’ve done something right to keep attracting people and keep them coming. Why would they make a movie about it all if we did something wrong?”

Tens of thousands descend on the small town each year just to see the buck-toothed meteorologist. Deeley says that Phil’s burrow undergoes a yearly inspection by the U.S. Department of Agriculture and that Phil is fed a healthy diet of kale, bananas, and carrots. Phil never goes into full hibernation, instead spending all his days with his wife, Phyllis. There's a viewing window so visitors can see Phil every day, and even now the town prepares for the ceremony on Sunday, when Phil will appear before a crowd of thousands and be broadcast over TV to tell us all how much winter is left.

What do you think about the tradition of Groundhog Day? Is it a time-honored cultural landmark?

Would you prefer the mystic foresight of a live Punxsutawney Phil, or the meteorological metadata from a robotic Punxsutawney 3000?

VIDEO: See How Face Masks Are Made in the Factory