The 'Two Spaces Problem' Has Been Fixed, Courtesy of Microsoft's New Editor

The 'Two Spaces Problem' Has Been Fixed, Courtesy of Microsoft's New Editor

Finally, someone has addressed this editing pet peeve.

If you are a writer, grammarian, or someone who spends a lot of time editing other people’s writing, Microsoft may have just given you a gift. A new feature in the company’s popular Microsoft Office application will start marking an error when someone types two spaces after a period.

Microsoft Editor is a new, free browser extension that works similarly to digital writing tools like Grammarly. It is free for anyone to use but has some enhanced features for Microsoft 365 subscribers.

The two-space rule goes back to the time when typewriters were responsible for all formal letters and publications. The design of the letter strike made it necessary to put two spaces in order to see when sentences ended and began. Now that we have word processing software, that extra space isn’t needed and is, frankly, just plain annoying to a lot of people. Most writing styles have updated their manuals to the one-space rule, but some people still use two spaces because they were instructed to do so by a professor or teacher. 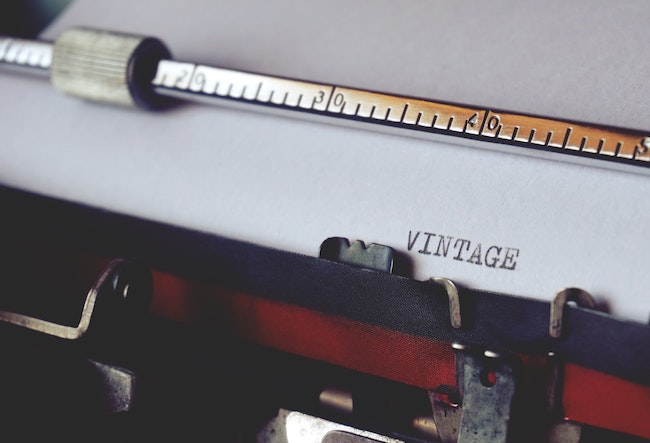 Editors especially dread the two spaces because it creates a lot of extra work for them to go through and correct them. There are also some haters in the programming world—you can just imagine the damage extra spaces could do in lines and lines of code.

If you are one of the few people that like the two spaces, Microsoft has provided an out. You can go into the settings of Microsoft Editor and change it to two spaces; but, of course, we would recommend against it. Microsoft Editor is available to download for free, now.

The 7 Best Interactive Maps Tracking the Coronavirus in Real-Time