The Trump Administration is considering banning the apps to prevent the stealing of user data.

Your favorite video-making app may be disappearing from your phone. In an interview on Fox News, Secretary of State Mike Pompeo said the United States has considered banning China-based apps like TikTok from operating. The State Department says it is concerned about China using American users' data in an inappropriate way that could threaten national security.

A one-stop shop for users to create and share edited videos, TikTok allows users to upload videos and edit them with graphics, special effects, and music. The company even inked a deal recently to bring Prince’s music to users on the app.

In addition to everyday layman use, TikTok is also used by companies and brands to promote products and share information. The Washington Post, for instance, has a journalist whose sole job consists of making daily TikTok posts. 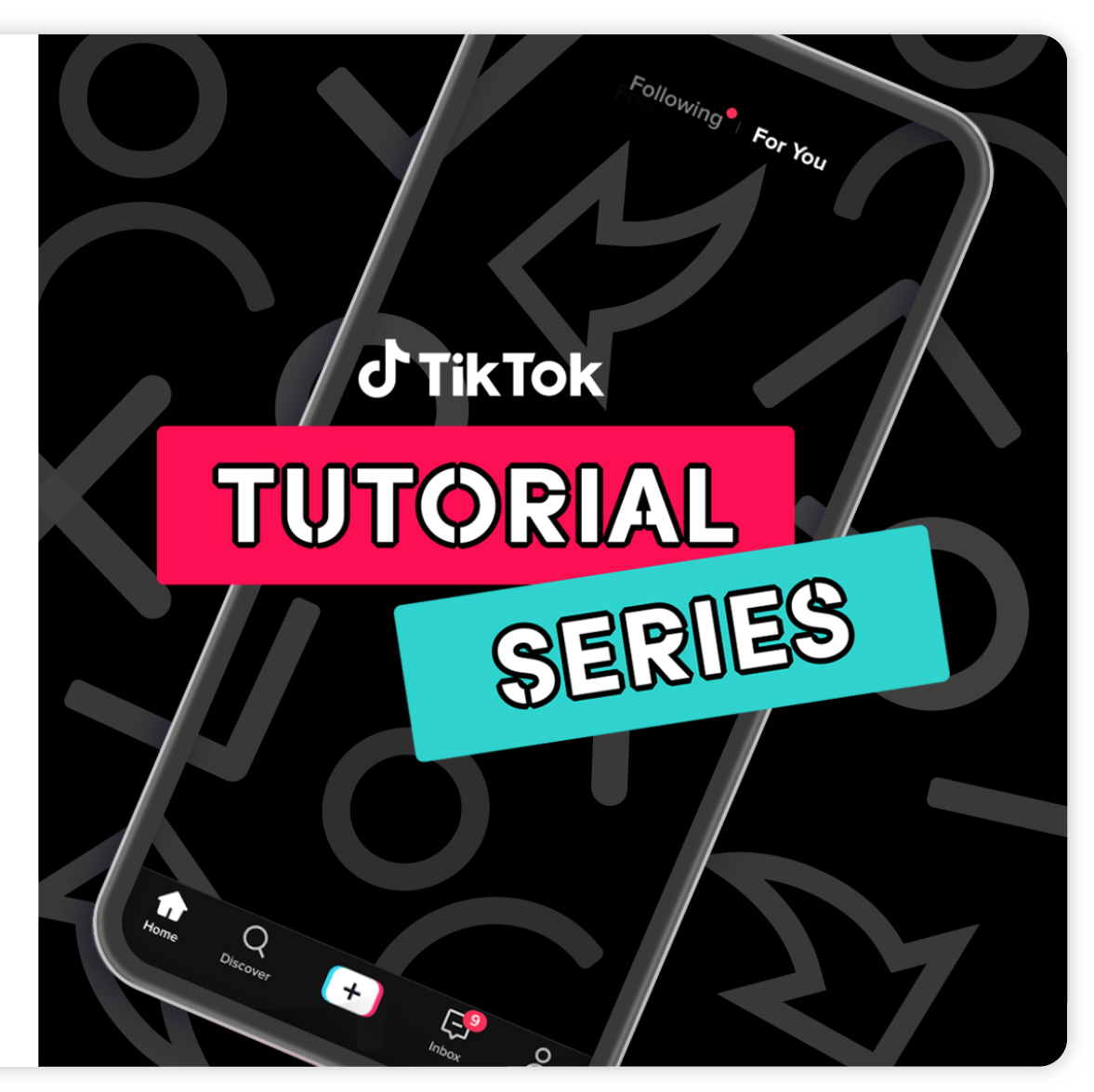 Officials in the U.S. have been increasingly wary of China’s imprint in technology inside the country. The United States and the United Kingdom have weighed bans on Chinese hardware companies like ZTE and Huawei, worried equipment could be used to spy on U.S. companies as well as government entities. In a press conference at the State Department, Pompeo said a decision on a ban has not been made.

TikTok claims that user data is stored in American data centers, and the company recently hired an American CEO. But the company is also facing scrutiny in other countries. Last week, India announced a ban on TikTok, as well as several other China-based apps.

What do you think? Is TikTok a danger to our national security? Should it be banned in the U.S.? Do you use it? Tell us in the comments!