Walmart is introducing its own membership program that could give consumers a solid alternative to Amazon Prime.

This month, Walmart is planning on unveiling its own membership program, Walmart+, and between the cost and the benefits, this service could give Amazon Prime a run for its money. A few of the perks that the membership would offer are same-day delivery of groceries and general merchandise, early access to product deals, and fuel discounts, all for the yearly price of $98.

According to Recode, Walmart+ was originally set to come out around March or April, but as the pandemic spread, the date got pushed back. During that time, Walmart has been experimenting with same-day, delivering over 220,000 items like detergent, pet supplies, and diapers to customers in areas like Phoenix, Las Vegas, and some parts of California. It's unclear whether or not Walmart+ will release nationwide or regionally, but if the service gains half of the subscribers that Amazon Prime has, it would be a massive financial success. 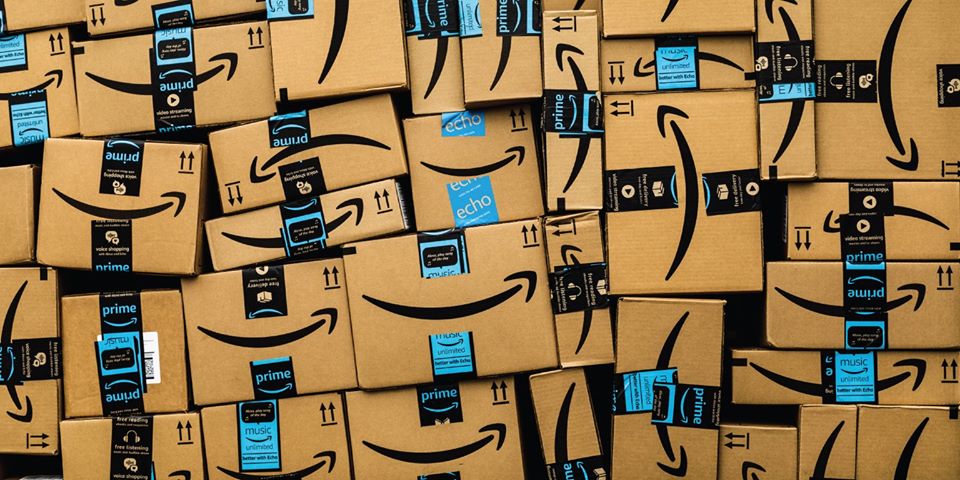 Back in January, Amazon boasted over 150 million paid Prime members. With the subscription priced at $119 per year, consumers paid approximately $17.8 billion in membership fees alone! However, will Walmart+'s lack of a streaming service keep the masses from dropping their Prime accounts? Earlier this month, Walmart launched its own video service called Camp by Walmart. Walmart partnered with stars like LeBron James, Neil Patrick Harris, and Idina Menzel to bring over 200 bonding activities and challenges for families who are social distancing this summer.

Walmart still has a long way to go to catch up to the Amazon Prime video library, but Camp by Walmart could open up options for developing a streaming service in the future. However, there are no official details regarding entertainment programming at this time. 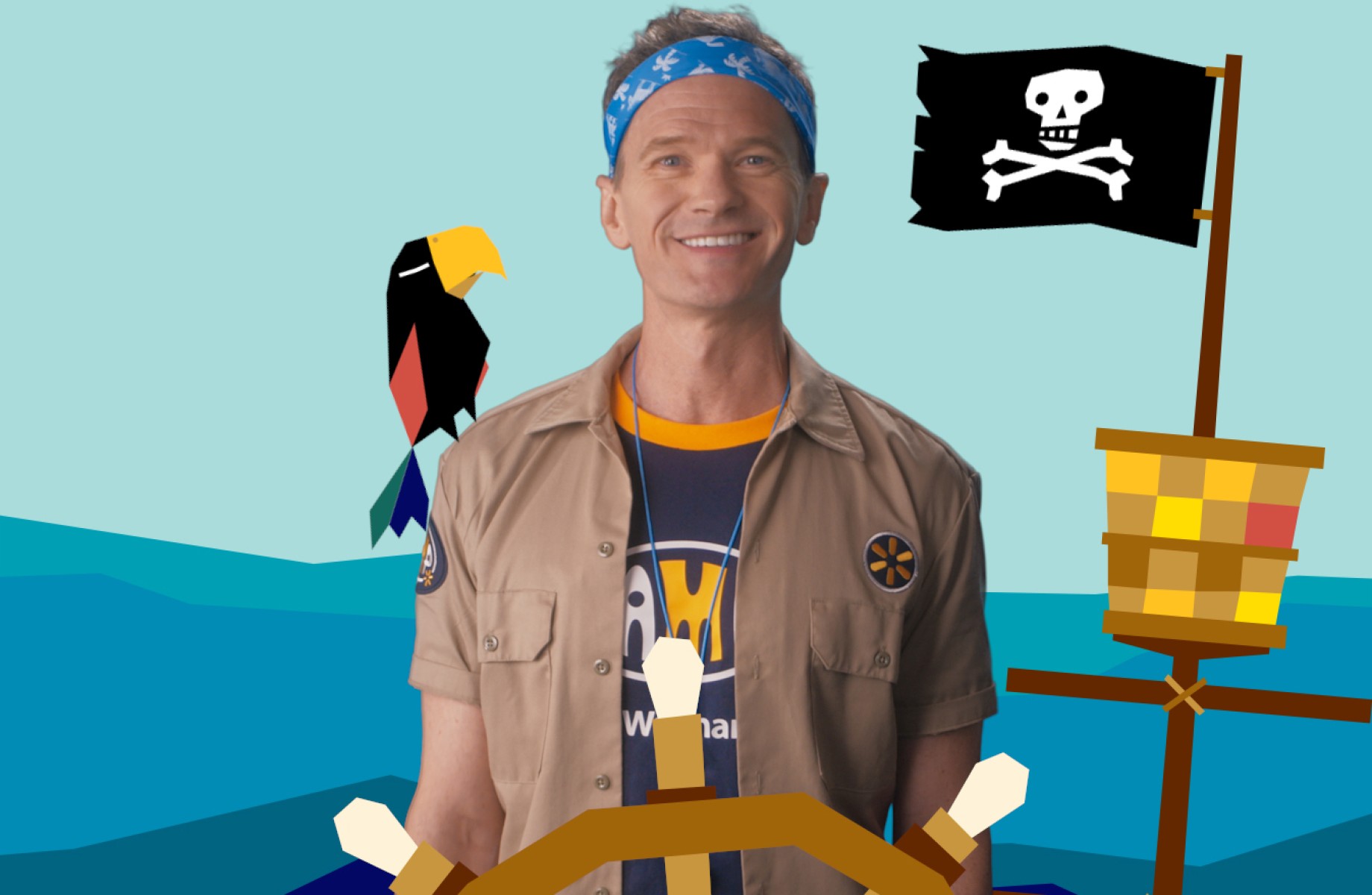 Neil Patrick Harris is the head camp counselor for Camp by Walmart! Photo courtesy of Walmart

Prime Video is a major factor in the success of Amazon Prime, but that is not a reason to count Walmart+ out of the equation! With coronavirus cases back on the rise, the guarantee of reserved delivery spots, and the ability to secure high-demand items may prove to be invaluable. And with other perks like fuel discounts at Walmart gas stations and access to Walmart's Scan&Go service, customers might find the membership worth it.

Do you think Walmart+ could convince Prime members to switch services? Will you give Walmart+ a shot when it comes out? Let us know in the comments!