With the Migration of Free TV, Here's How to Find Your Favorite Broadcast Channels

With the Migration of Free TV, Here's How to Find Your Favorite Broadcast Channels

If you have a television operating solely on an antenna, you may have recently lost some of your channels. It's not your imagination—There's a national realignment of some stations to new frequencies to make more space on the airwaves!

According to the Federal Communications Commission (FCC), your over-the-air broadcast channels may be a part of the big move that's happening nationwide. If your favorite station is no longer coming in clearly, don't adjust that antenna just yet; all you have to do is re-scan your TV. The migration is a part of an ongoing effort to reorganize frequencies for additional programming.

For most televisions, go to the Main Menu, Options, or Settings, and look for "Antenna." You should have a scan function that will identify and save the new frequencies. Once it's done, just save or exit, and that's it! Channels have until the summer of 2020 to finish migrating, so you may want to do a new scan periodically until then. 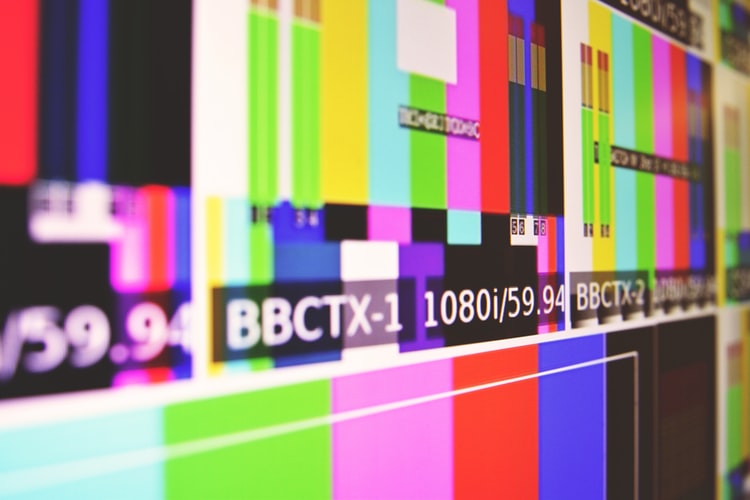 Almost a year ago, I told you about our plan to cut the cable cord. If this is something you're interested in doing, start by removing the cable box to one of your TVs or get a cheap television just to experiment with a digital antenna. I got the flat kind and mounted it in a window. I get about 12 channels, including a hilarious sitcom channel that plays reruns of Three's Company and Benson. Remember Benson and the governor?!?

The antenna TV is in a spare room, and it's where I watch my morning or evening news and whatever prime time shows I feel like seeing. Our main TV has a combination of Roku with streaming channels like Netflix, Amazon Prime, and Hulu. Overall, we're saving over $2,000 per year, so I'd say it's working out really well!

For more information, take a look at the FCC website about rescanning and the frequency migration. You can also give them a call at (888) 225-5322 and press "6" to speak to a customer service representative.

Do you have an antenna-only television? What are some of your favorite free channels or shows? Let us know in the comments!