It looks like the serpents were fighting over a female!

For North Brisbane, Queensland, resident David Tait, it was a nightmare come true when two giant Carpet Pythons came crashing through his kitchen ceiling on Monday. 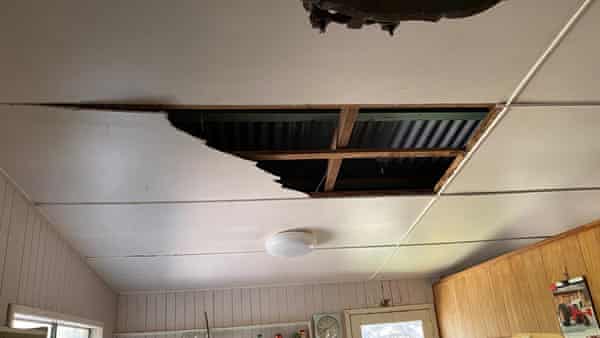 "When I came back there was a large slab (of ceiling) on the kitchen table. I guessed what had happened and went looking. I found one snake in the bedroom and we found one in the lounge room," Tait said.

Steve Brown, a snake catcher with Brisbane North Snake Catchers and Relocation, was summoned by Tait to remove the snakes from the property. According to Steve, the snakes were around 2.9 meters (9.5 feet) and 2.5 meters (8.2 feet) long and had a combined weight of almost 100 lbs.

“Both these snakes were two of the fattest snakes I’ve seen, as in the amount of muscle they had,” Brown told CNN. He also added that the snakes were “very well fed.”

Brown also posted about this incident on Facebook, where it has now become viral. 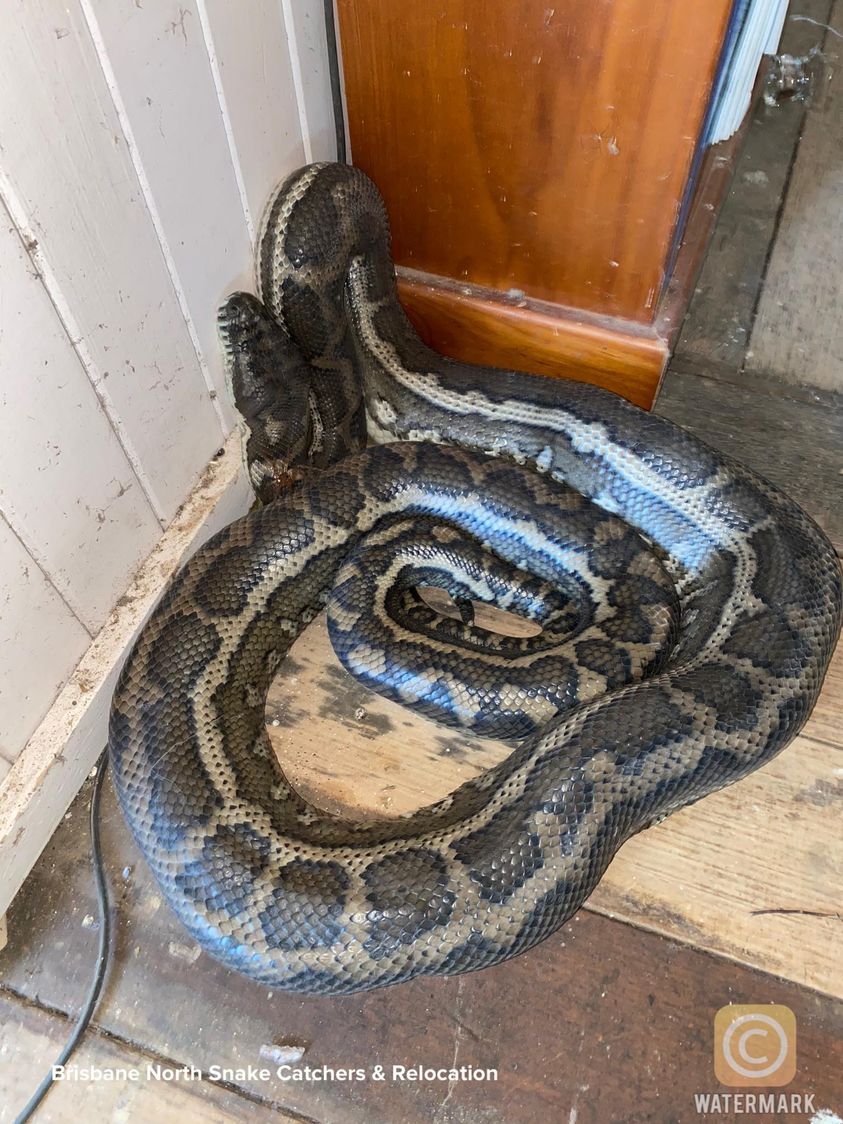 Brown also revealed to CNN that both the snakes were male, and since it is a breeding period for these serpents, they were most likely fighting over a mate. But there was no sign of a female Python in the house.

“I was unable to check the roof cavity as there was no crawl space between the roof and ceiling,” said Brown. He added that these snakes are non-venomous and do not become defensive unless attacked.

The "intruders" were relocated about 0.6 miles away from Tait's house, in a state forest. 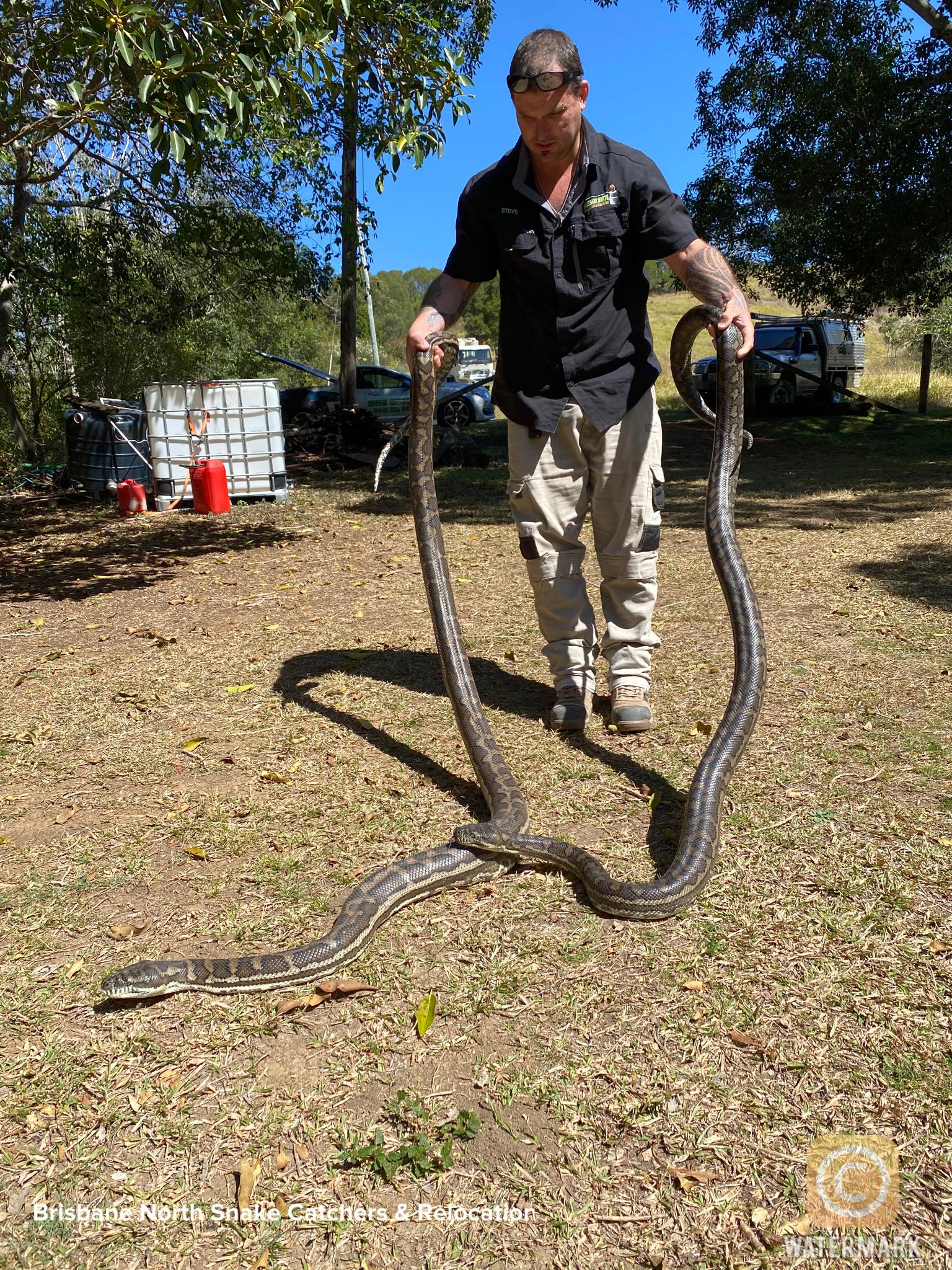 With spring approaching, snake sightings have become more common in Australia. Professionals are alerting people to expect to see more snakes in the coming days.

“We are just coming into our snake season as today is the start of the breeding season and snakes will only get more active as the temperatures rise into our summer period,” Brown told the BBC.

Brown's post on Facebook has received hundreds of likes, shares, and comments, where many expressed fear and concern for the missing female python.

What will you do if you ever find yourself in such a situation? We want to hear from you in the comments!