An asteroid moving towards Earth has been discovered by two Indian schoolgirls.

While working on a school project, two 10th graders in India recently made an important discovery: an asteroid on its way to Earth.

Radhika Lakhani and Vaidehi Vekariya are both from Surat, which is in the western Indian state of Gujarat. They were part of a Space India and NASA project, which permitted students to look at the pictures taken from a telescope at the University of Hawaii.

The senior educator and astronomer at Space India, Aakash Dwivedi, explained to CNN that students throughout India were able to use software to analyze images from the PAN Star telescope. Doing so would help them spy celestial bodies and other moving objects in the pictures. Dwivedi says the overall project was to further students' education in both the science and astronomy fields.

Lakhani and Vekariya discovered the oncoming asteroid while working on this project. They decided to call it HLV2514.

"We started the project in June and we sent back our analysis a few weeks ago to NASA," said 15-year-old Vekariya. "On July 23, they sent us an email confirming that we had identified a near Earth object."

Dwivedi further explained the situation, saying, "Asteroids are taken very seriously by NASA. Since this asteroid is changing its orbit, it has become news." 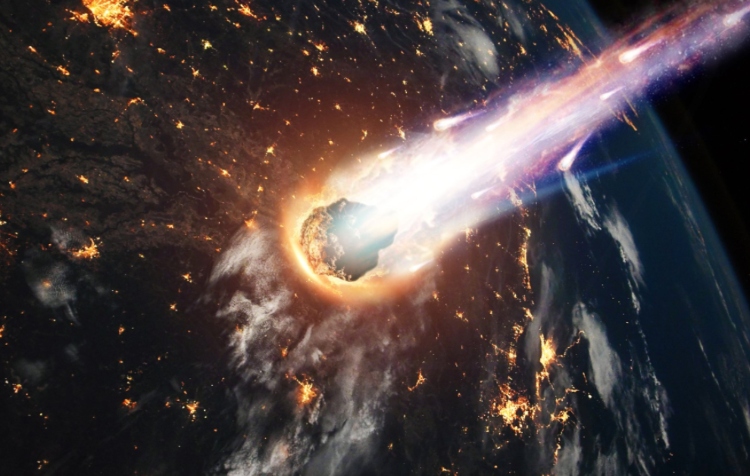 Dwivedi clarified that the asteroid is near Mars and will change its orbit closer to Earth in about one million years. Its distance to our planet will remain more than 10 times the distance between the Earth and moon.

Unfortunately, the students were not able to celebrate the discovery due to the pandemic, although Vekariya admitted, "This was a dream. I want to become an astronaut."

What do you think of this discovery? Share in the comments!

Why California probably isn't done with COVID surges, even as delta wave subsides