A murder investigation is underway after a body was found in the cellar of a crumbling mansion.

A real-life murder mystery is underway in France after a corpse was discovered hidden in a $41.2 million mansion.

Talk about a new homeowner’s nightmare! Renovations at an estate on Oudinot street in Paris’s 7th District took an unexpected turn when a 30-year-old corpse was discovered in the basement. The home is a historical building and has been the home of many influential people in France.

The crumbling compound sat unoccupied and abandoned for years before it was purchased in January at auction for approximately $41.2 million by an investment banker who plans to renovate the building and turn it into offices for an international company. In February, as preparations were being done, the body of a man was discovered, police were called, and a murder investigation is now underway. 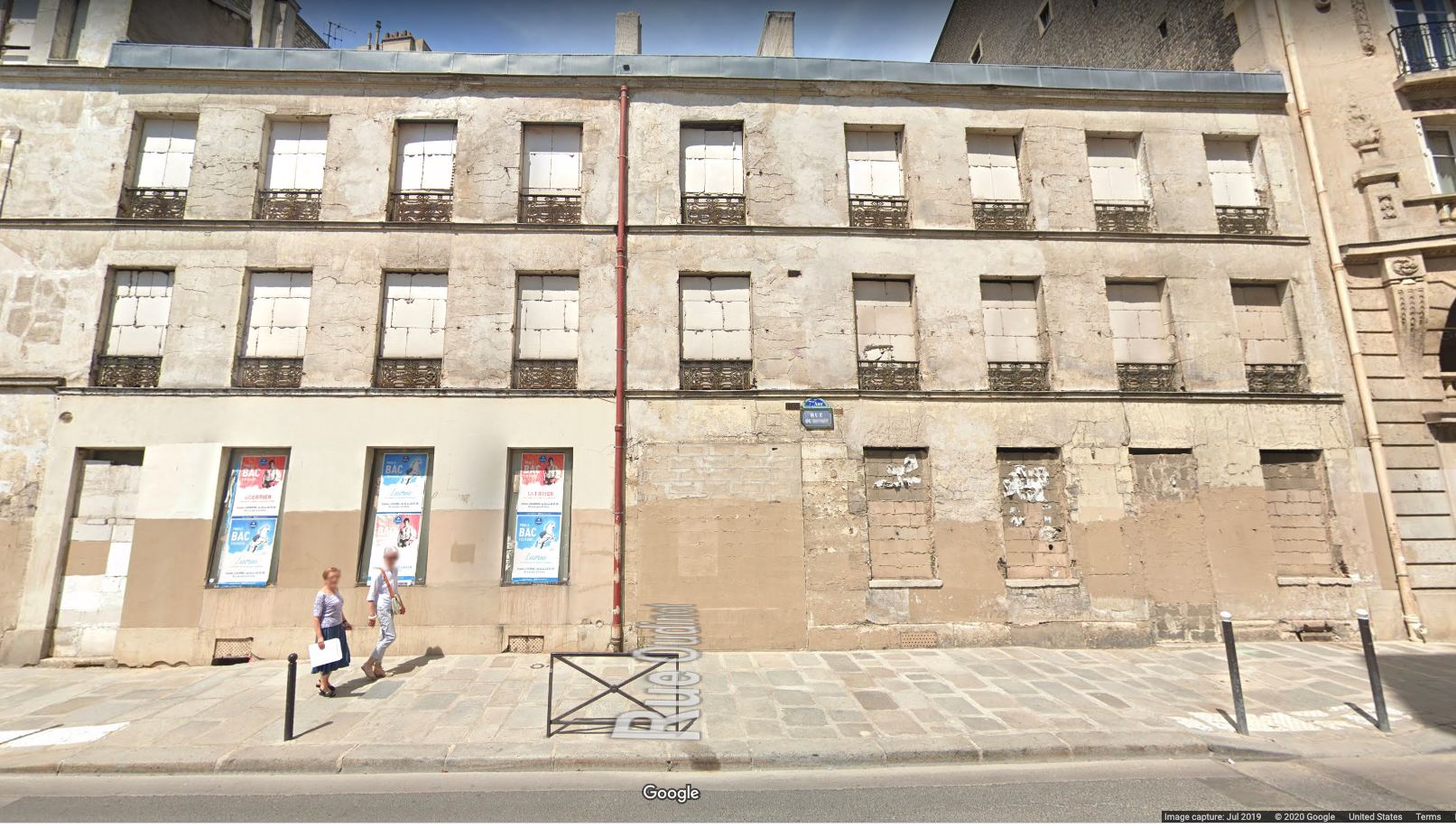 Google Streetview of the property

The decaying 17,000-square-foot building has had no known inhabitants since the 1980s and is located in a very affluent neighborhood of Paris. The compound is located just blocks from the prime ministers’ official residence and has a private courtyard and gardens. It was known to be the home of French poet François Coppée.

According to investigators, the body was discovered on February 26, in a cellar that had not been visited by inspectors or other people who had been in the home. As technicians surveyed the property and rubble started to be removed, the man’s corpse was found underneath floorboards and under debris. 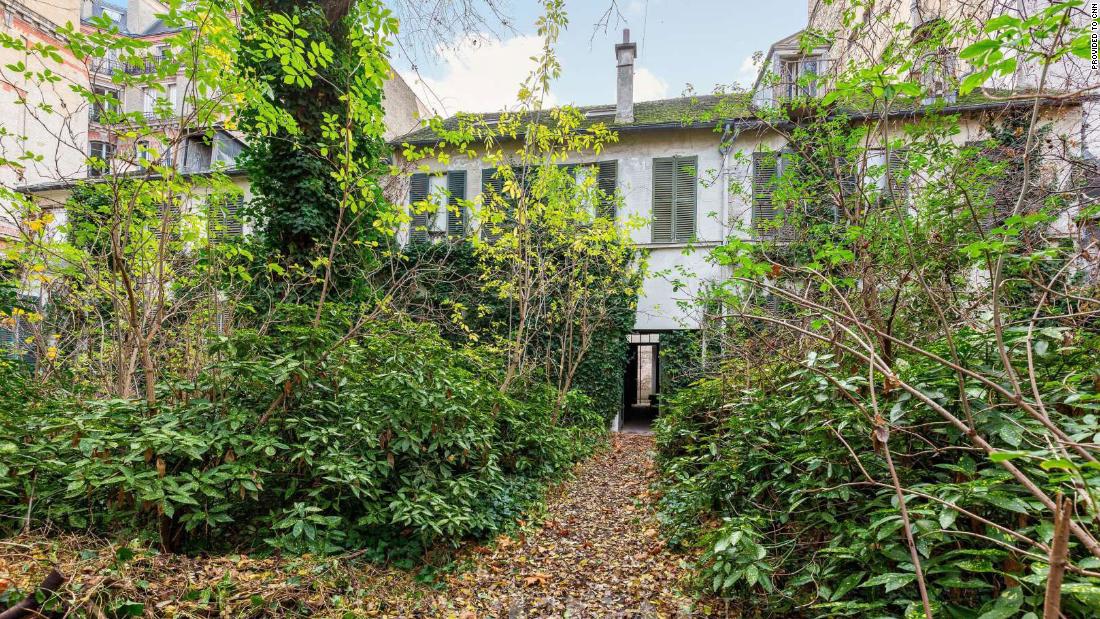 The man’s body was found with broken bones and evidence of knife wounds. Identification papers were also found, showing that the man was a known beggar and drunk by the name of Pierre Rebuad. Investigators were able to place the death about 30 years ago. Police investigators told French publication Le Monde that the man was someone “of no fixed abode, with a drink problem.”

It is unclear if the man died at the mansion or was killed and then deposited there, and police believe whoever killed him may no longer be alive. The victim’s family was notified of the discovery. Renovations are expected to resume at the end of the summer.

This is quite an interesting story and adds to the allure and history of the building. Hopefully, there will be no more hidden surprises! The new owner has not publicly commented.

Have you ever discovered something unpleasant or something amazing during a home construction project? Share your experiences with us in the comments.

Check Your Status on Santa's 'Naughty and Nice' List, Released by North Pole

Having Trouble With the 'Turkey Thaw'? This Advice From Butterball Can Help!