"The potato head of Palencia" sculpture is the latest of many botched art restorations.

Here we go again. Yet another botched art restoration is taking the internet by storm, this time a Spanish sculpture in the town of Palencia. This comes shortly after a 17th-century painting of the Virgin Mary was disfigured during cleaning this summer, then made even worse when they tried to fix it. In fact, these botched restorations are so common, it almost seems like they're becoming their very own art genre, as one Twitter user put it.

Undoubtedly the most infamous of these restoration attempts is the "Monkey Christ" painting that went viral in 2012. Though the internet basically tore it to shreds through memes and ridicule, the painting has since become a major tourist attraction. Thanks to the painting's popularity, the small Spanish town of Borja now receives four times the visitors they did prior to the phenomenon going viral.

These stories usually have happy endings, despite initially provoking some scrutiny and mockery. We'll have to see how the "potato head" sculpture plays out for Palencia. But first, let's get a closer look at the restoration that has the internet transfixed once again. 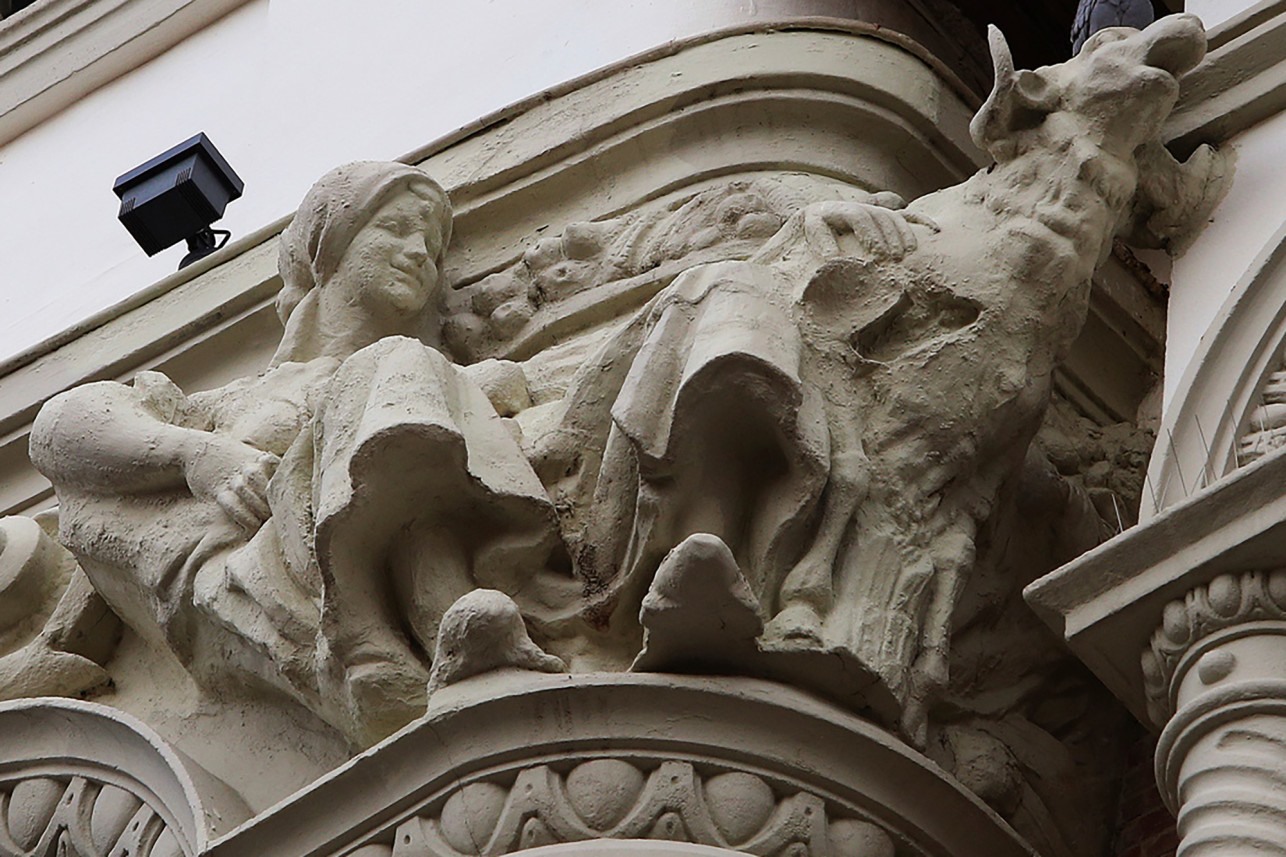 And ... this is the sculpture after the restoration: 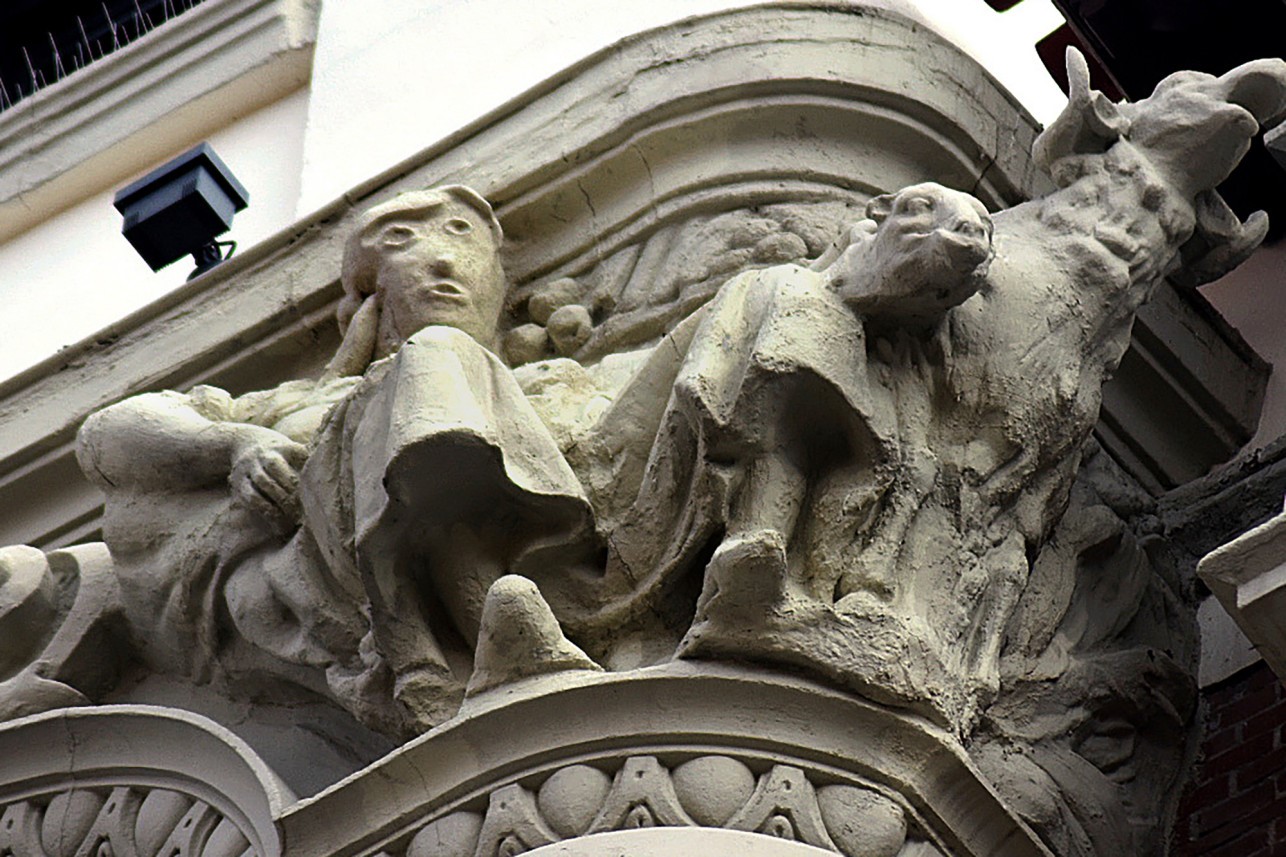 I'm no sculptor, but yikes. Once the images started circulating on Twitter, people had lots to say—even dubbing the sculpture, "the potato head of Palencia."

The potato head of Palencia: defaced Spanish statue latest victim of botched restoration
"Conservation professionals have questioned why Spain's heritage is continually handed over to those with no formal training."https://t.co/O4b2lvxwkP pic.twitter.com/RZI3AI4go9

Some related to the sculpture's new look and recognized the meme potential.

If art symbolically depicts the times, the rework of this Palencia sculpture is 🤴 pic.twitter.com/NX1Ig8EdUY

Of course, we can't forget the botched restorations that came before "potato head."

Spain has done it again 🤭 A sculpture in Palencia is the latest work of art to be botched after a dodgy restoration! Let us never forget the image of Christ that was given a makeover in 2012... pic.twitter.com/Oe71WeHQ3X

And while some reacted in horror, others showed appreciation and amusement.

Botched art is now its own art genre. And it's fast becoming my favourite

The latest botched restoration job in Spain is in Palencia, where a sculpture of a smiling woman is now nearly unrecognizable https://t.co/7zxfcWSMg0 pic.twitter.com/0oUhCtXuZT

be honest with yourself, if you were in palencia and had to walk like ten mins out of your way, you prob wouldnt go see the old sculpture... but the new one...

He's got a point—I would definitely want to see the new sculpture if I was ever in the area. Maybe Palencia will see a tourism boost as Borja did with "Monkey Christ."

What do you think about the new look? Share your reactions in the comments!