D.C.'s own José Andres is on the ground in the Bahamas, doing what he does best: feeding the storm victims.

Hurricane Dorian has left a path of destruction through the Bahamas, and Chef José Andres is providing comfort through meals to thousands of storm victims. World Central Kitchen (WCK), his philanthropic culinary project, is well-known all over the world for feeding those in need. 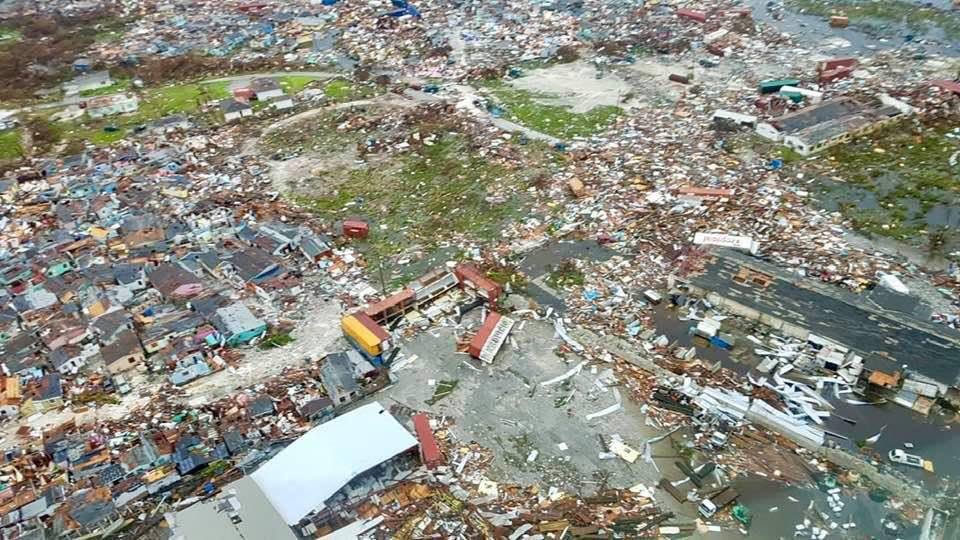 Aerial view of the devastation in the Bahamas, courtesy of WCK

Here's a quick behind-the-scenes video update from the WCK team, loading up food and supplies in Florida:

In addition to the team feeding Bahamian hurricane victims, WCK also has a group poised to feed people in the States as well. They've already arrived at one of the storm shelters in North Carolina and are preparing to deal with the hungry folks displaced by the hurricane as it passes through.

Chef José Andres founded World Central Kitchen in 2010 after the catastrophic earthquake in Haiti. He mobilized a team to help out in the best way he could: to provide the victims with meals from a mobile kitchen. To this day, WCK's sole mission is to feed the needy, wherever they might be. 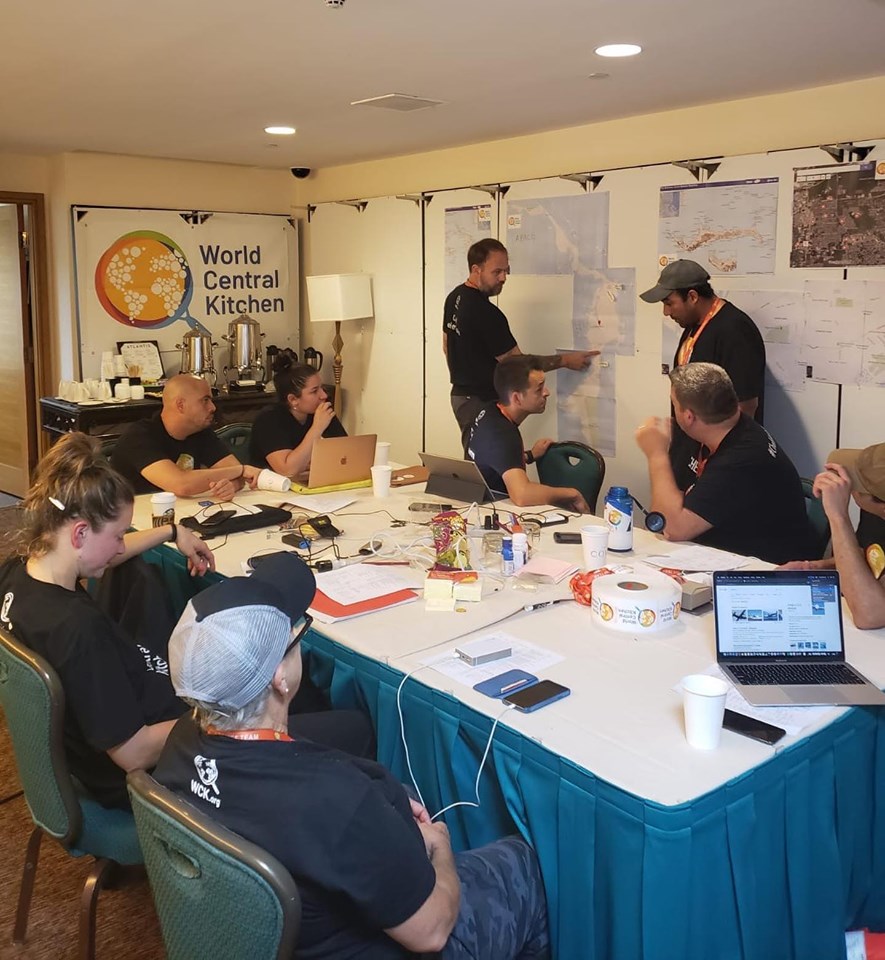 You can help by donating directly to World Central Kitchen online. Think about your first instinct for helping out when people are in distress. You go over with a casserole or cake if you can, right? This is the simple concept behind the relief efforts from WCK. Whether the victims are the homeless or displaced because of natural disasters, WCK helps out through good, nutritious meals. Your donation will go to food, supplies and the logistical operations of feeding the needy.

You can also volunteer your time by signing up through their website. They need all kinds of help, including administrative, logistics, and boots on the ground. Many of their volunteers end up being locals in the affected areas. 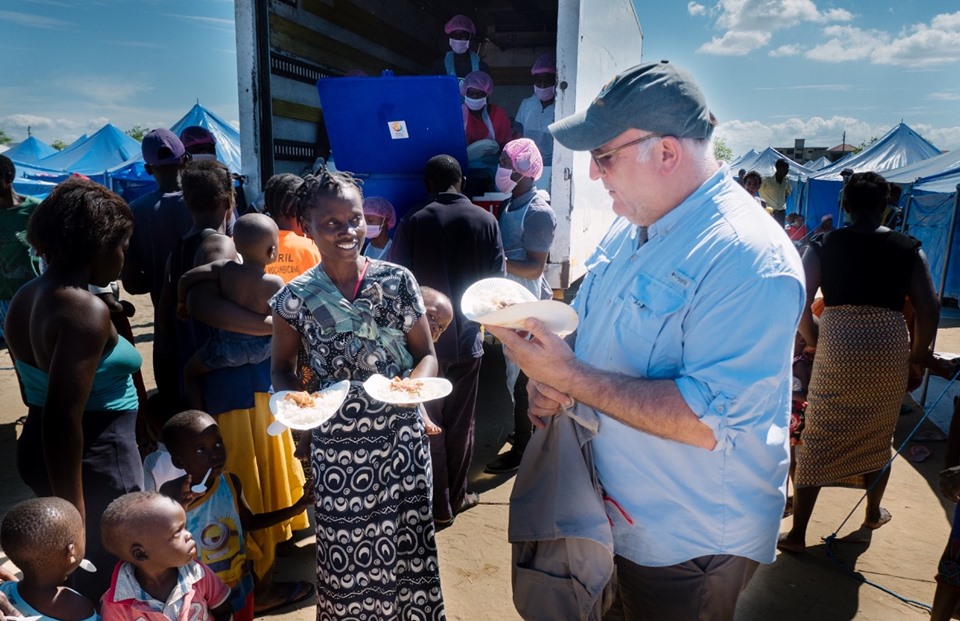 **All of the photos and videos in this article are courtesy of the World Central Kitchen Facebook page.

Have you volunteered with World Central Kitchen? Tell us what it's really like working with WCK and Chef Andres in the comments below!