Dog Made a 10,000-Mile Journey Home During the Pandemic

Dog Made a 10,000-Mile Journey Home During the Pandemic

Meet Pipsqueak (Pip for short), an adorable little wiener dog that spent the last two years sailing around the seas on a yacht with her family. Pip’s family, the Eilbecks, are from Australia and have been on a trip to sail around the world—a trip that was expected to last four years.

But when COVID-19 hit, the family was forced to cut the trip short and head to Hilton Head, South Carolina, on March 27 to find a slip to berth their yacht and catch a flight back home. The Eilbecks found themselves in a suddenly pressing situation, with a big issue regarding the tiny little dog. Pet import rules in Australia are strict; the family had gotten the pup in Sicily after leaving home a few years ago and had not yet done the proper paperwork to get Pip into Australia.

With less than 48 hours to make it all happen, they reached out to a friend in North Carolina who agreed to watch Pip for a little while. The family could then make arrangements to bring the dog home to Australia once they got there, expecting to pick Pip up in about six weeks. 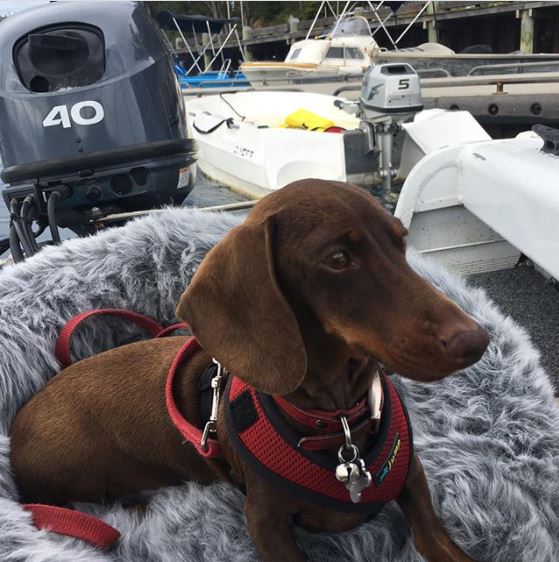 Pip took up residence at a bison farm, not exactly the landscape she was used to. As it turned out, the temporary stay was the first of many stops on the little dog's journey.

COVID-19 delayed a lot of the processes that needed to be done. Dogs exported from the U.S. need to be declared healthy and must have several blood tests as part of that declaration. That process was started in New York; however, the pandemic closed the facility where that had been started and it had to be done all over again. Due to travel restrictions, the family learned they could not come back and pick up Pip in person; Pip was going to fly across the world alone.

Pip made her way through four more temporary guardians before a way was found to get her flown home.

It was a global effort that involved a lot of people. Pip landed in Auckland on July 23, was quarantined, then flown to Melbourne where she, again, was quarantined, but this time, for 10 days. Once cleared to travel, another roadblock popped up—borders between Victoria and New South Wales were closed. 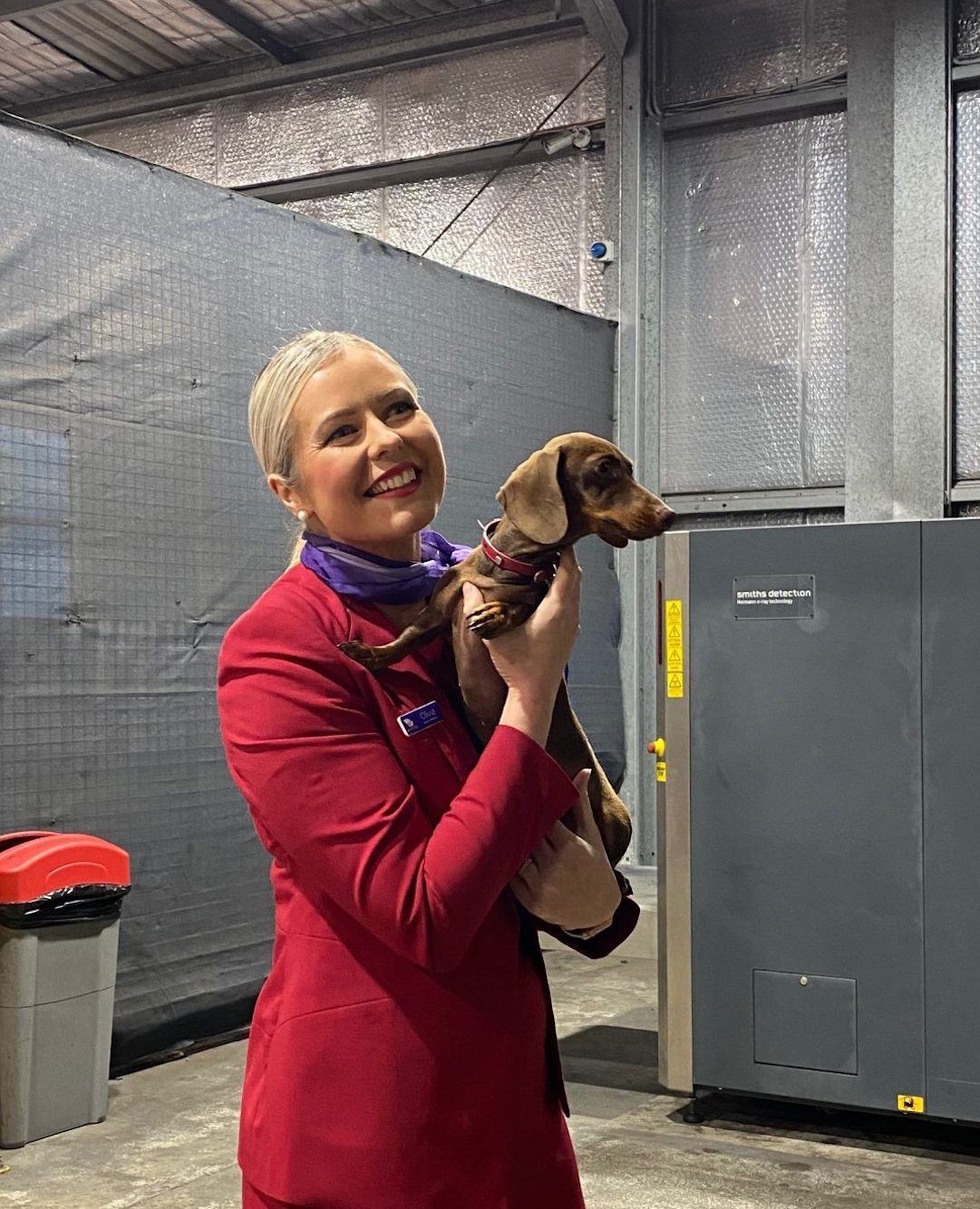 After a lot of local media attention, Pip was offered a flight by Virgin Australia. And on August 11, Pip’s five-month and 10,000-mile journey came to an end. She was welcomed home to lots of cheers, hugs, and kisses by the Eilbecks. Local news captured video of the emotional reunion:

What do you think about the big trip this tiny dog took to get home? Share with us in the comments.