The drone show was part of an advertising campaign for a role-playing game.

On Saturday night, hundreds of drones lit up the sky in Shanghai, China, and formed a scannable (yes, scannable) QR code at the end of the show. A photo of the QR code went viral on Twitter, and it's got peeps divided. Some were amazed at the technology and creativity, while others were concerned for the "cyberpunk future."

The show was put on by video-streaming company Bilibili to celebrate the 1-year anniversary of a Japanese role-playing game called Princess Connect! Re: Dive, per reports. 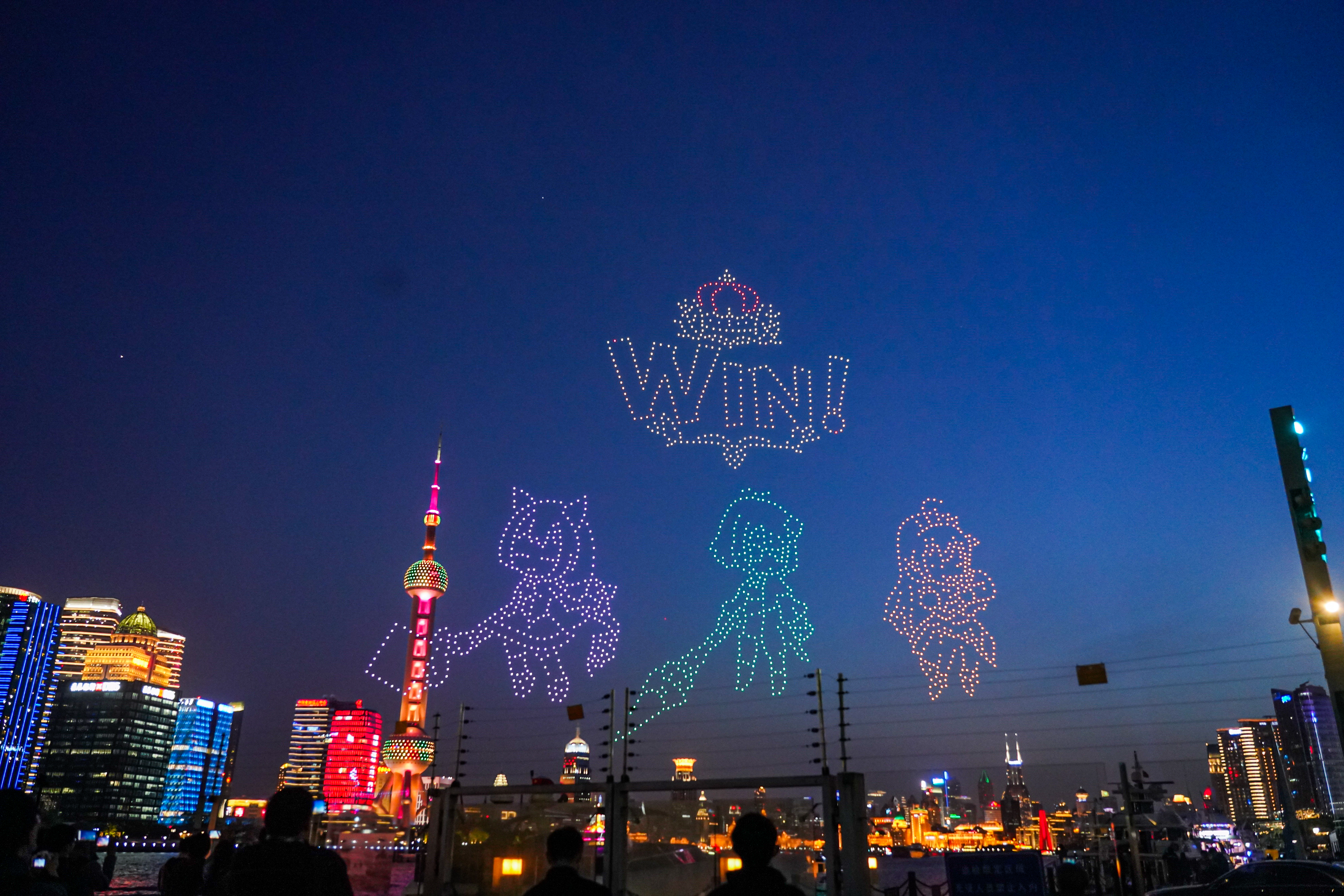 More than 1,500 drones were used to illuminate the giant QR code, which links to Bilibili's website.

Check out the QR code made of drones below (and see if its works!):

A scannable QR code advertisement created by drones above the skies of Shanghai.

What do you think of this advertising method? Think we'll ever see something like this in the United States? Comment below.