How long do you think relationships can last?

Because there's a couple that has been married for 79 years!

Julio Ceasar Mora was born on March 10, 1910, while his wife Waldramina Maclovia Quinteros was born on October 16, 1915. Mora and Quinteros were married on February 7, 1941, in Quito, Ecuador, La Iglesia de El Belén, in front of close friends.

Now, 79 and a half years later, they have shattered a new record: being the world's oldest married couple.

After meeting during a school vacation where Quinteros's sister was married to Mora's cousin, they dated for around seven years. Unfortunately, their families did not approve much of their relationship, leading to tensions and lack of immediate family being at their wedding. However, the couple claims things smoothed out over the years. 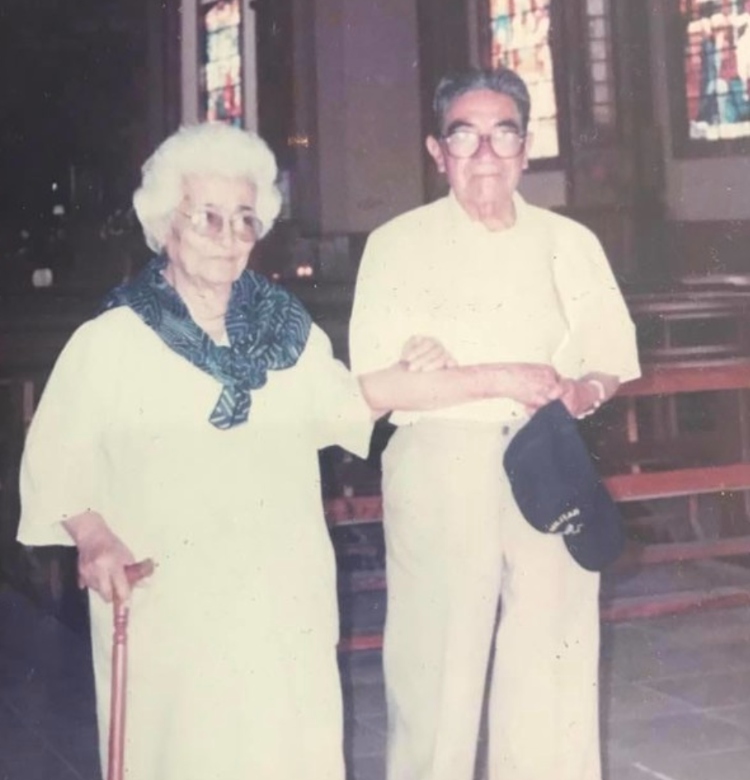 Despite both of them being retired teachers, they say they still have much to offer each other, especially as they're both still in outstanding health.

After receiving the certification of being the world's oldest married couple, they made a statement to the Guinness World Records, saying, "Family unity under the rules of love, mutual respect, honest work, and proper education based on family values are the keys to healthy coexistence."

How happy are you for this couple? Let us know in the comments!