They prodded at the black widow with a stick!

Three boys wanted to become Spider-Man so badly that they purposefully provoked a black widow spider to bite them.

This innocent act occurred on May 14 in Chayanta, Bolivia. Three boys (ages 8, 10, and 12) prodded at a black widow with a stick until it bit them. They were no doubt hoping to obtain powers shown in the different Spider-Man movies. You know some of them: web-slinging, super strength, and the ability to crawl on walls. Unfortunately, those hopes were quickly dashed when they started experiencing tremors, fevers, and muscle spasms instead.

Their mother heard them crying and rushed them to a nearby health center where staff did not know how to property treat them. The boys were then sent to the hospital in Llallagua before ultimately ending up at La Paz's children's hospital for a week. There, they were treated with a serum before being discharged on May 20.

A black widow's venom is thought to be 15 times more potent than a rattlesnake's and can be seriously harmful and sometimes even lethal.

It would be cool to be Spider-Man, but purposefully being bit by a black widow is not the way to go! 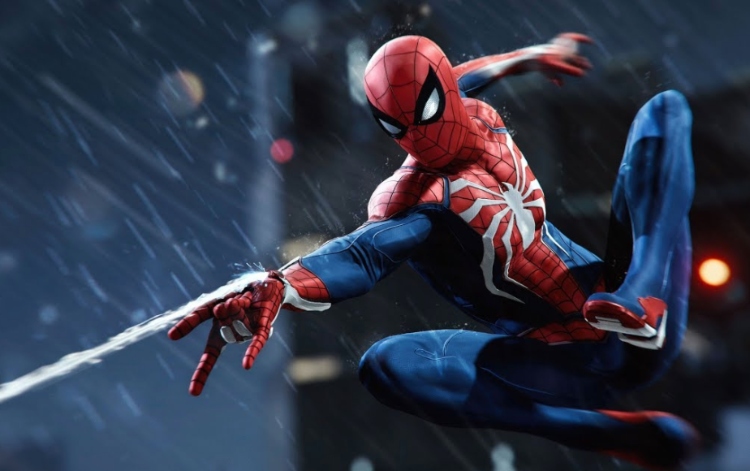 PSA to anyone thinking of trying this hair-brained idea: Peter Parker was not bitten by a black widow anyway; he was bitten by a radioactive noble false widow spider (and radioactive spiders don't actually exist!). Regardless, it's better to leave all spiders alone!

Did you ever do something dumb in hopes of becoming a superhero? Tell us in the comments!