It Snowed Cocoa Powder in Switzerland When a Chocolate Factory Malfunctioned, and It's a 2020 Miracle

It Snowed Cocoa Powder in Switzerland When a Chocolate Factory Malfunctioned, and It's a 2020 Miracle

A ventilation malfunction at the Lindt & Spruengli chocolate factory caused cocoa powder to fall like snow over the town of Olten, Switzerland, last Friday. And just like that, 2020 is saved.

Like with all things, it seems like the media coverage and reaction has been blown a little out of proportion (the cocoa powder reportedly only left a dusting around the immediate vicinity of the factory), but right now, our imaginations need all the good news they can get, right? Reports of Swiss citizens trudging knee-deep through chocolate and scooping it into their mouths by the handful ... Yeah, that's the stuff only dreams are made of. 😉

The "chocolate snow" did travel a bit farther than they would have thought, due to high winds occurring around the same time. But the powder is said to be harmless to people and to the environment. 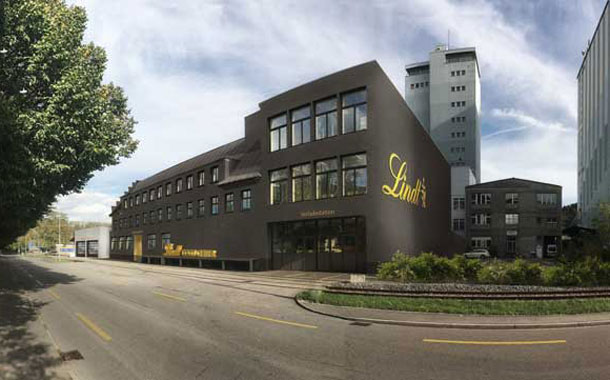 According to the Associated Press, the dusting only affected one car, and the Lindt & Spruengli company offered to pay for cleaning, though nobody's accepted the offer as of yet.

In the meantime, the issue has now been fixed, and the factory is back to work making those fine Lindt chocolate products we love so much.