Man Receives Pizzas for Almost a Decade, Doesn't Know Who's Sending Them

Man Receives Pizzas for Almost a Decade, Doesn't Know Who's Sending Them

What would you do if you kept receiving free pizzas for almost a decade?

A man in Belgium keeps receiving pizzas, and he's unsure who's sending them. Jean Van Landeghem, a 65-year-old citizen in a town called Turnout, claims he's been receiving pizzas, among other fast foods, for almost a decade now ... and he is no closer to discovering who the sender is—or why they've chosen him to be the recipient.

Van Landeghem originally believed it all to be a prank, thinking there must have been a mistake in the delivery address. But the pizzas kept coming, at all hours, every day—for 10 years!

Sometimes, Landeghem said he's even received multiple orders a day. At one point, 10 different delivery drivers showed up during a day, with one order equaling 14 pizzas! 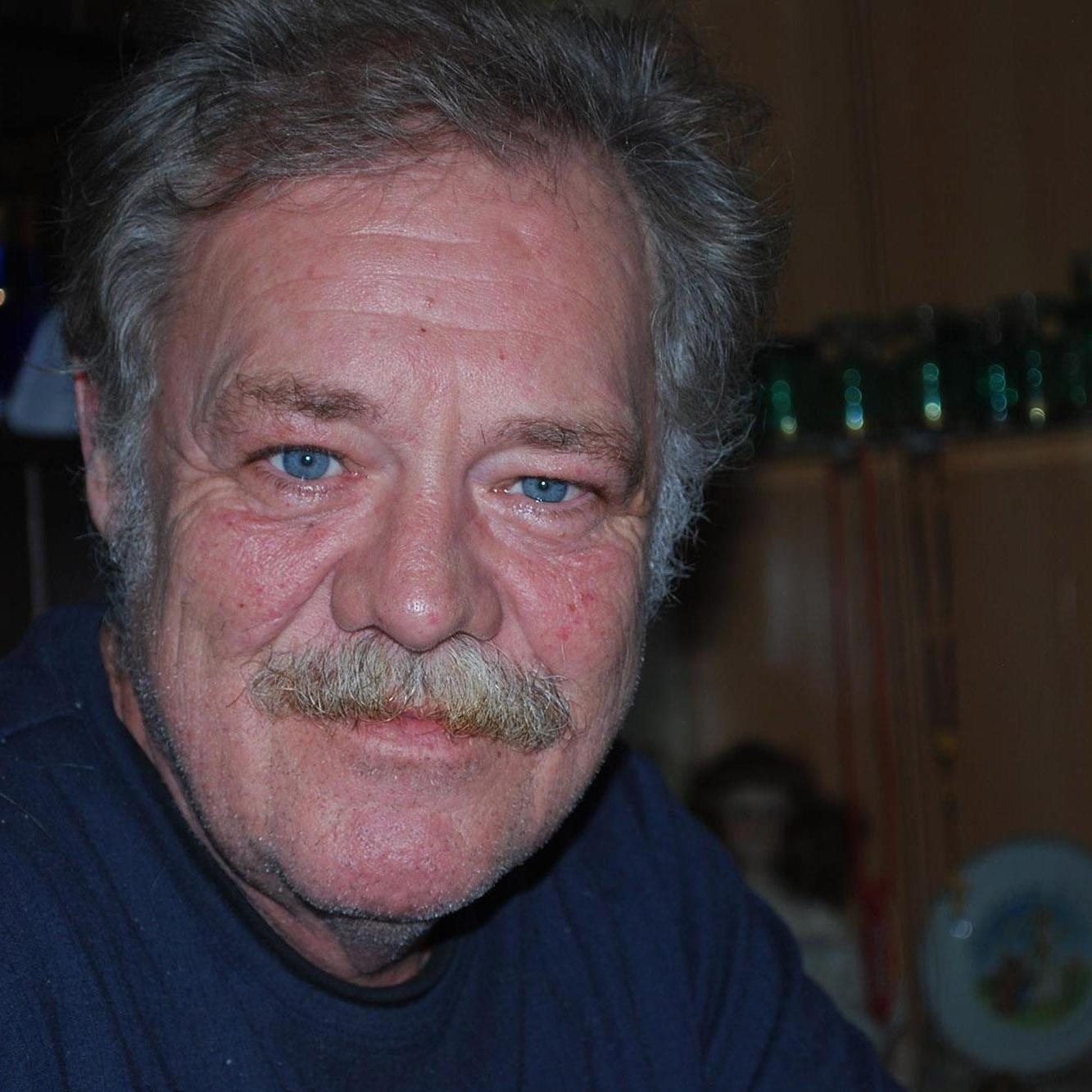 Van Landeghem relayed his overall thoughts to a news outlet: “I cannot sleep anymore. I start shaking every time I hear a scooter on the street ... I dread that someone will come to drop off hot pizzas yet another time.”

Ironically, a friend of Van Landeghem's, who lives over 20 miles away, has also been receiving a never-ending stream of pizzas for some time now. Authorities thus believe the mystery sender is a person the two individuals both know.

Maybe they both won free pizza for life? Maybe they made a bad enemy out of someone? Who knows? Regardless, it seems that the mystery sender certainly has a nice amount of disposable income!

For now, we can only speculate why Mr. Van Landeghem has been receiving endless pizzas for almost a decade.

What do you think is going on? Share your thoughts in the comments!