The Duke and Duchess of Sussex are relocating from Vancouver Island to Los Angeles!

Yes, you read that right. After recently relocating to Vancouver Island in Canada from Windsor, England, Prince Harry and Meghan Markle have decided to move again. The famous couple will be residing in Los Angeles, where Markle is from, and where her mother, Doria Ragland, currently resides.

"It was always their plan to eventually be based in California since their work-life will be focused in the U.S.," a source told ET.

While March 31 marks their last official day as royals, Markle has already landed a non-royal gig. She'll narrate Disney's live-action, nature documentary Elephant which will be available to stream on Disney+ starting April 3, according to Forbes.com.

In January a video clip resurfaced from July 2019, where you can overhear Prince Harry tell then-CEO of Disney, Bob Iger, "You know she does voice-overs?” Prince Harry's pitch to Iger obviously worked, and in exchange for Meghan's performance, Disney will contribute to Elephants Without Borders, a wildlife charity that Markle supports, says Today.com.

Since stepping back from Buckingham Palace and their royal duties, many have wondered what Prince Harry and Meghan Markle plan to do next. Some have speculated that the former Suits actress might return to acting.

Personally, I don't see her taking on another TV role such as Suits, but I could see additional voiceover work in her future. 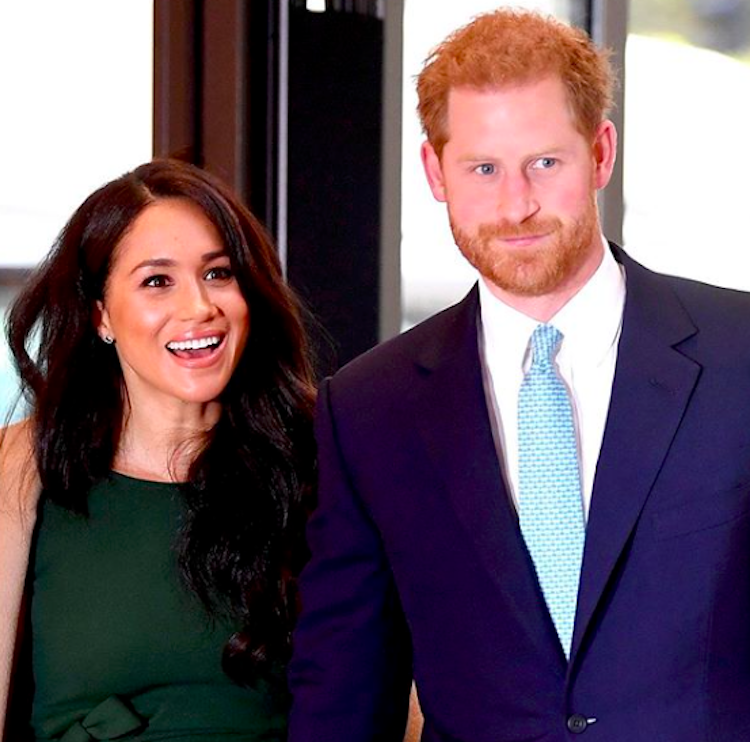 Regardless of what they decide to do with their time, it's kind of exciting to have the philanthropic couple in the U.S.—though I'm sure those living in L.A. won't catch a glimpse of them right now with everyone being told to stay inside to "flatten the curve." Hopefully, life will eventually turn back to normal and you might have the chance to bump elbows with the royal duo as you shop at your local supermarket!

What do you think of Prince Harry and Meghan Markle's recent move? Are you excited? Or maybe you don't care? Sound off in the comments!