The car was an engagement present from Prince Charles.

Princess Diana's 1981 Ford Escort Ghia has been sold for more than £52,000 ($72,000 in USD) at an auction through Reeman Dansie. The car seemingly disappeared from public view for 20 years, until just recently.

Given to Princess Diana by Prince Charles as an engagement gift in May 1981, Diana used the car until August 1982. 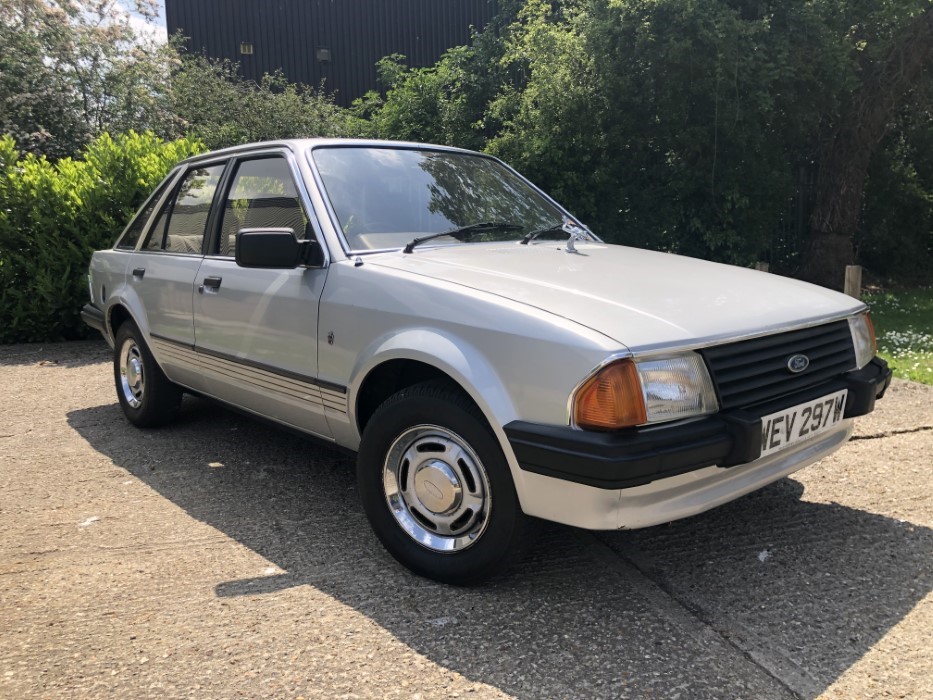 According to the auctioneers, the vehicle still had its original registration and was in "incredibly original condition, having 83,000 miles on the clock, with its original paint and upholstery."

The unnamed female seller was reportedly an admirer of Princess Diana. She even kept the car's origins from those closest to her. We're not sure how she came to possess the car initially.

"The Ford was Princess Diana's personal transport in the early and happiest part of her relationship with the Prince of Wales and there are numerous photographs of her driving it and even her watching the Prince playing polo, sitting inside it," the Reeman Dansie statement says.

How would you feel driving around with former Royalty's car? Share your thoughts in the comments below.