Prince Harry and Duchess Meghan have returned from their holidays abroad and just announced an official step away from their responsibilities with the British Royal Family.

This official announcement from Kensington Palace is big news around the world. Since their wedding, the young couple, known as the Duke and Duchess of Sussex, have had a rocky start to their marriage in the royal spotlight.

“After many months of reflection and internal discussions, we have chosen to make a transition this year in starting to carve out a progressive new role within this institution. We intend to step back as ‘senior’ members of the Royal Family and work to become financially independent, while continuing to fully support Her Majesty The Queen. It is with your encouragement, particularly over the last few years, that we feel prepared to make this adjustment. We now plan to balance our time between the United Kingdom and North America, continuing to honour our duty to The Queen, the Commonwealth, and our patronages. This geographic balance will enable us to raise our son with an appreciation for the royal tradition into which he was born, while also providing our family with the space to focus on the next chapter, including the launch of our new charitable entity. We look forward to sharing the full details of this exciting next step in due course, as we continue to collaborate with Her Majesty The Queen, The Prince of Wales, The Duke of Cambridge and all relevant parties. Until then, please accept our deepest thanks for your continued support.” - The Duke and Duchess of Sussex For more information, please visit sussexroyal.com (link in bio) Image © PA

What this means exactly still remains to be seen. It looks like the couple will remain as active patrons of the charities of their choice, with the responsibilities and events that go with them. Prince Harry is an enthusiastic supporter of the Invictus Games, and Duchess Meghan has taken on at least four patronages including The National Theatre and The Association of Commonwealth Universities. 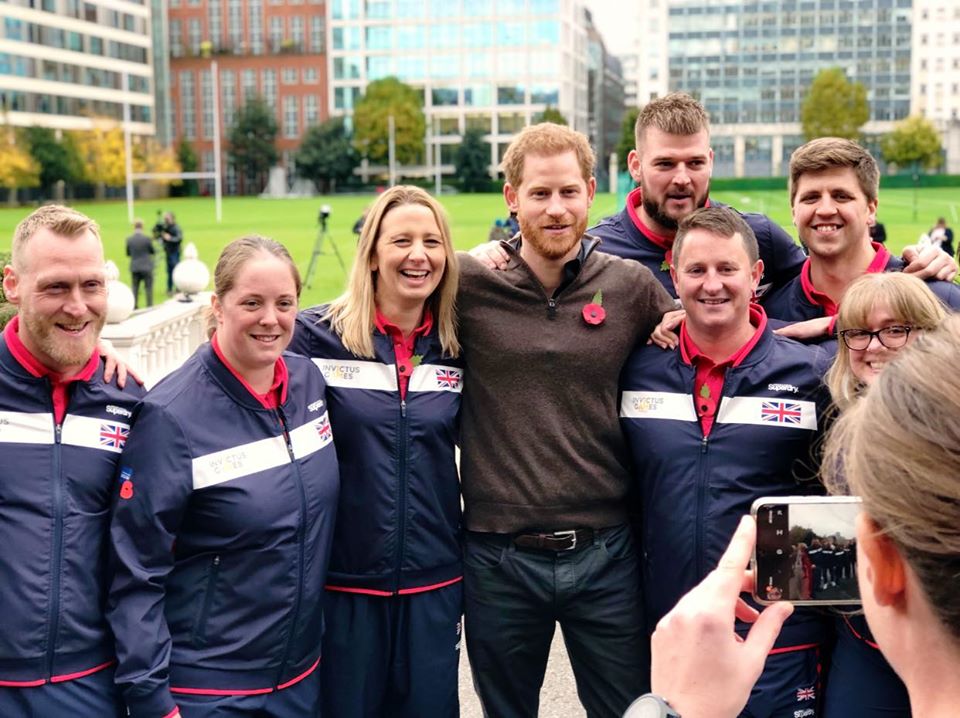 One major point from the big announcement is that the Duke and Duchess are looking forward to creating a separate life in North America. This could mean more time in either the United States or Canada, both places that are dear to the Duchess because of her family and friends. This geographic separation from the rest of the Royal Family may be just what Harry and Meghan are looking for to establish a private life for their young son, Archie.

“Wishing you all a very Happy New Year and thanking you for your continued support! We’ve loved meeting so many of you from around the world and can’t wait to meet many more of you next year. We hope 2020 brings each of you health and continued happiness.” - The Duke and Duchess of Sussex Special thanks to Chris Martin and @Coldplay for allowing us to use one of their songs Photo and video © SussexRoyal Thanks to PA for additional images and footage

What are your thoughts on this royal news? Let us know in the comments!