The British Toilet Association is on the verge of ruining "comfort breaks" for workers across the UK (and potentially beyond).

In hopes of maximizing employee productivity, the British Toilet Association (BTA) has funded a brand-new (and painful) toilet design that will force employees to spend less time in the bathroom stall. The toilet itself is built at a downward slant—13 degrees, to be exact—to increase strain on the users' legs whenever they're doing their business. This monstrosity, which they've called the "StandardToilet," was developed by a start-up company in the UK.

According to the company's founder, Mahabir Gill, the StandardToilet is designed with discomfort in mind. 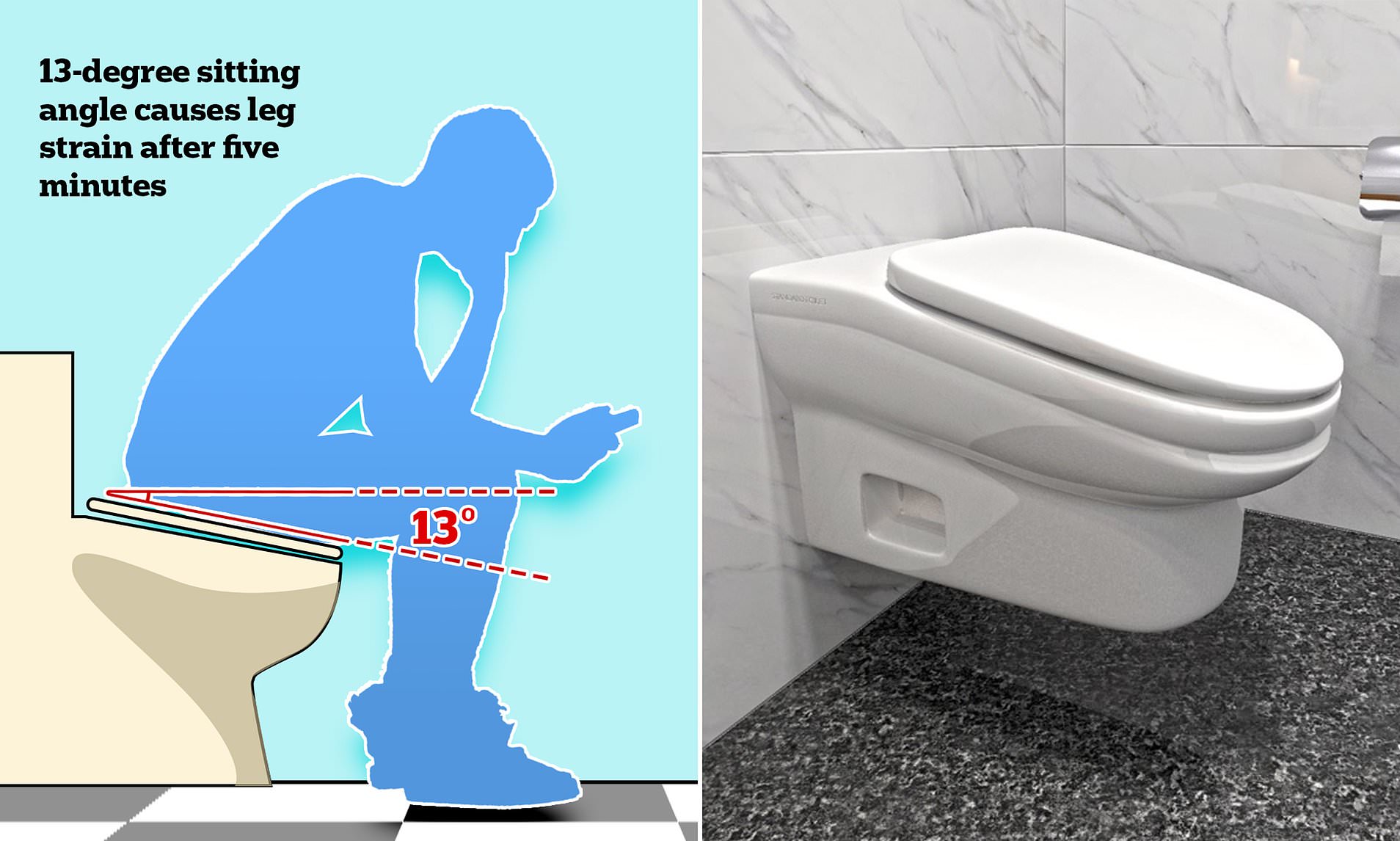 “Anything higher than that would cause wider problems," Gill told Wired. "Thirteen degrees is not too inconvenient, but you’d soon want to get off the seat quite quickly.”

Gill claims the new design isn't meant to be a torture device (though, I beg to differ) and that it offers a variety of health benefits including improved posture. Even so, the end-game here is to help the employer, not the employee.

The BTA gave the StandardToilet its stamp of approval in November, and it retails between $250 and $650. The company is in works with installing the comfort-less commode in malls, offices, bars, and train stations. Thankfully, the new design hasn't been approved for installation in the U.S.

What do you think? Do you have a chronic condition that would make this toilet even more painful for you? Do you think it will ever get approved in the U.S.? Tell us what you think in the comments!

If you're looking for products to improve your bathroom time, look no further.