The bird, known as Merlina, has been missing for several weeks.

We have some really unhappy news to share. Our much-loved raven Merlina has not been seen at the Tower for several weeks, and her continued absence indicates to us that she may have sadly passed away. (1/4) pic.twitter.com/ccwCIBfdlT

Merlina has been the "undisputed ruler of the roost" since she joined the Tower ravens in 2007, but it wasn't "unusual" for her to roam. As early as August, the Guardian reported that the Tower ravens were "bored" due to decreased numbers of visitors—in the summer, fewer than 800 a day as compared to the usual 15,000. Raven Master Christopher Skaife told the Sun that "during lockdown they got bored and lonely because there were no full bins to rummage or people handing over their lunch." Merlina and another raven, Jubilee, began to venture out, earning them the nickname of "Bonnie and Clyde."

However, the Tower of London Twitter said, "free-spirited Merlina has previously always returned to the Tower and to the Raven Master and his team, with whom she shared a wonderfully close bond." 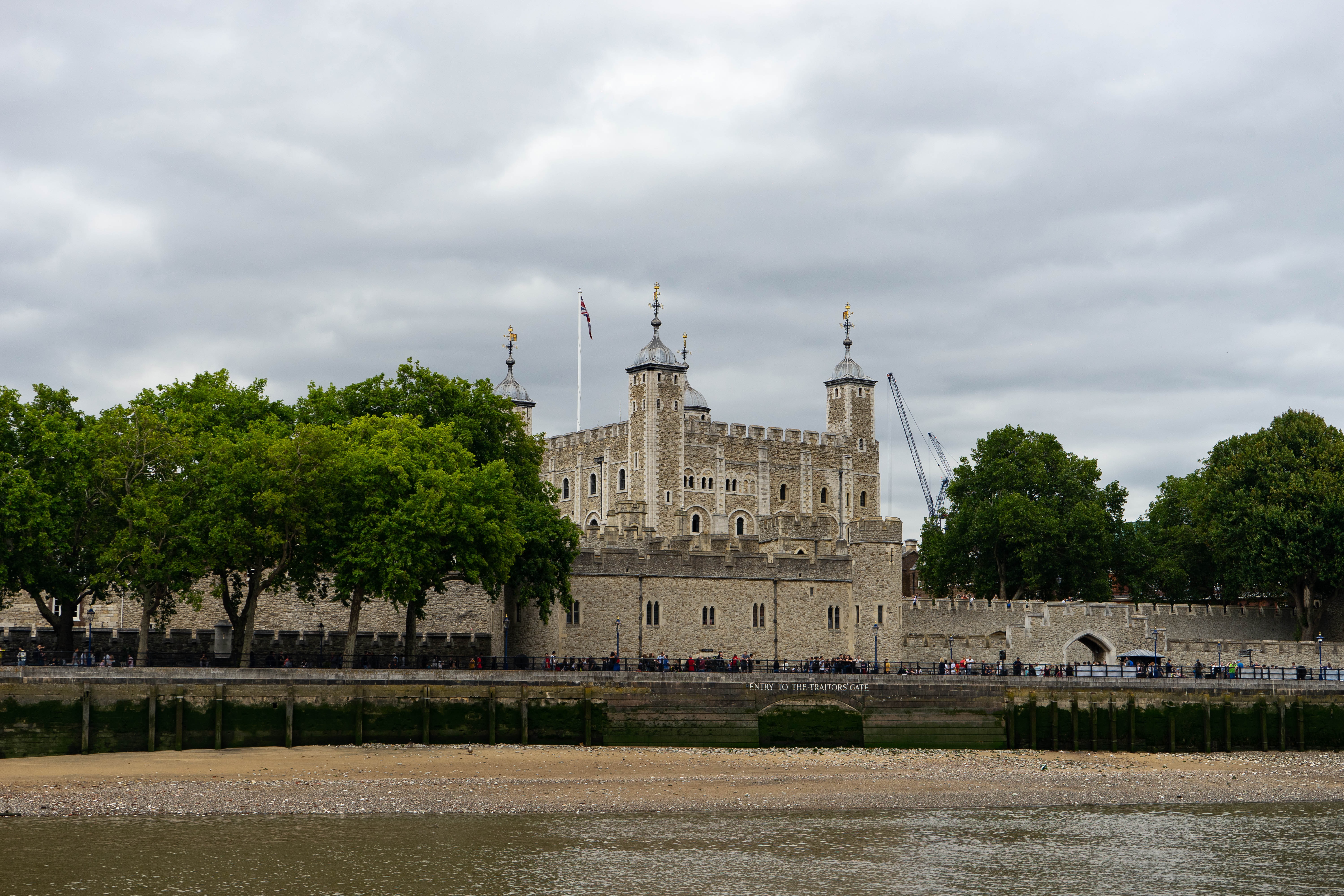 The ravens' fortress home, by Joseph Gilbey on Unsplash

"Just before Christmas, before we went into the lockdown, we were putting the ravens to bed, and she didn’t come back. Merlina is a free-spirited raven and has been known to leave the Tower precincts on many occasions. But I’m her buddy and normally she comes back to us, but this time she didn’t, so I do fear that she is not with us anymore."

While many of us can easily empathize with the pain of losing a beloved animal, there may be even more at stake in Merlina's disappearance. A legendary prophecy claims that if the ravens leave the Tower, England will fall. While this seems to be a myth that originated in the Victorian era, when ravens were en vogue after Edgar Allan Poe's 1845 poem The Raven, Skaife still assured Today:

We'll hold out hope for one of Britain's most beloved birds, but it does seem unlikely Merlina will return. Rest in peace, Raven Queen.

Do you believe there's something to the myth? Have you encountered one of the Tower's legendary ravens? Let us know in the comments!