UK Study: National Lockdown Has Had Some Negative Effects on Children

UK Study: National Lockdown Has Had Some Negative Effects on Children

Some children lost the ability to use a knife and fork. A number of potty-trained children had to resort back to wearing diapers.

England has just entered its second national lockdown, and the Office for Standards in Education (OFSTED) is reporting about the effects on the country's children.

A series of inspections all over England have resulted in a set of reports regarding how the nation's children are reacting to COVID-19 lockdowns. While many British children are doing as expected or better, there is a distinct correlation between their school performance and interaction with parents or caregivers.

"We have now entered a second national lockdown. This time, at least, schools, colleges, and nurseries are to remain open. That is very good news indeed," said Amanda Spielman, OFSTED's Chief Inspector. "The impact of school closures in the summer will be felt for some time to come – and not just in terms of education, but in all the ways they impact on the lives of young people."

The report commentary divides the children studied into three groups: those who do well and thrive, those who perform as expected, and those who fare poorly across multiple metrics.

Among the children who are doing poorly include some of the youngest children in the study cohort, as well as children with special needs and disabilities. A number of the younger children, in early education programs, kindergarten, and "early years" grades showed cases of basic skills regression, including simple tasks like using a knife and fork to eat. A number of potty-trained children had to resort back to wearing diapers, in another example. 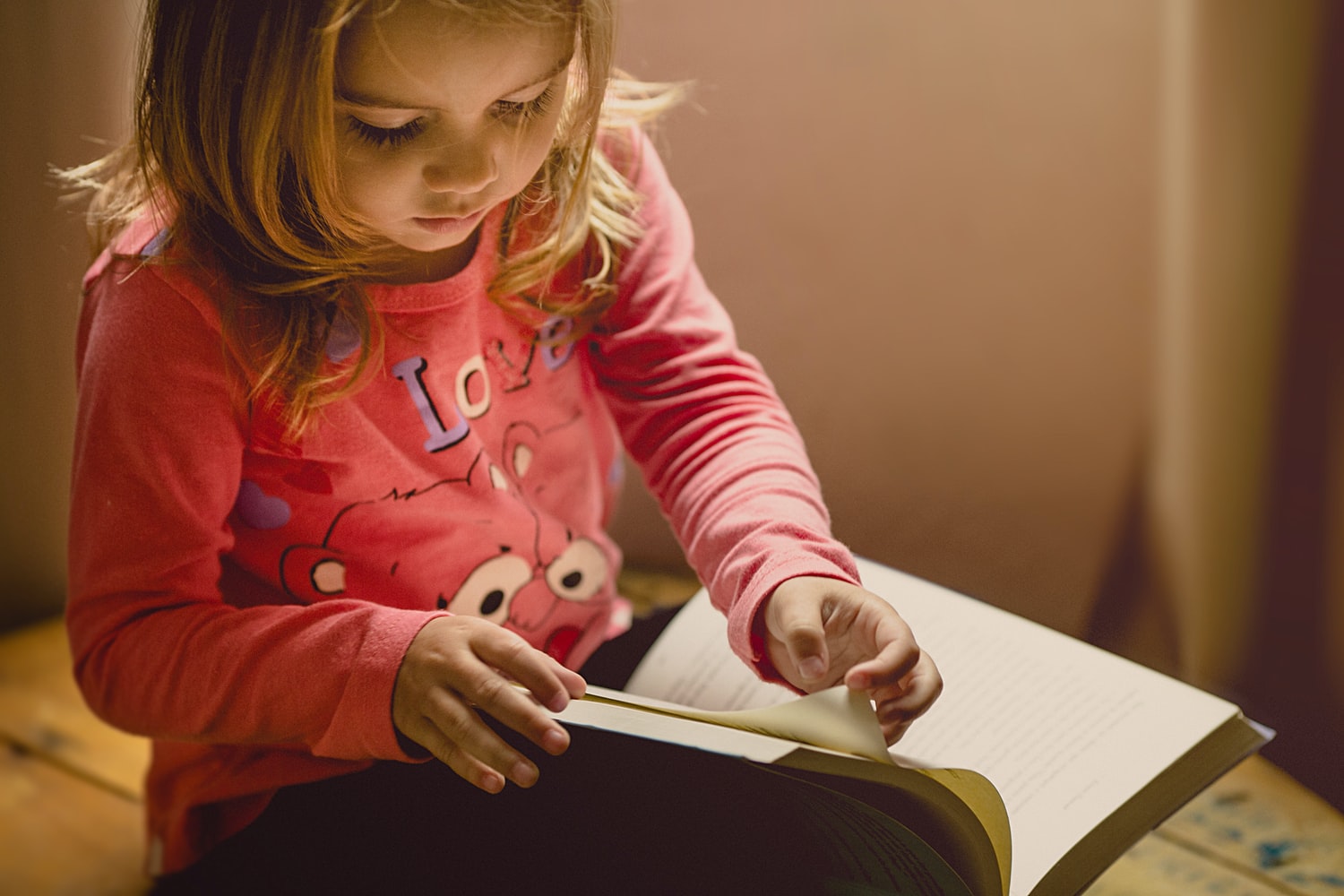 OFSTED's inspectors interviewed educators and leaders across the country each month about their students and published regular reports on their findings. Interviews were done both in person and virtually. In October, the sample size of interviews included in the report was 208, with children from multiple age groups represented.

For more information, view the entire commentary by the OFSTED Chief Inspector here. You can also visit the OFSTED website and read earlier reports on the subject.

It is important to note that the commentary indicated that children with meaningful interactions with their parents or caregivers performed much better, both in school and socially. Time spent outdoors was also seen to help children of all ages thrive physically, regardless of their socio-economic background.

The most at-risk children for suffering from skills regression include those with special needs and disabilities, those living in poverty, and those without engaged parents. When asked what sector of the children's development was affected the most by lockdowns, the number one answer was "personal, social, and emotional development."

This is all definitely something to think about as we all learn to navigate around COVID-19. With our own nation's schools in various states of virtual and in-person learning, parents and caregivers have an increasingly important role in shaping their children's skills.

What do you think about the report's findings? Are you seeing similar negative effects in some of the children you know? Sound off in the comments!