Be careful where you put your wedding ring—it might end up on a fish!

While visiting Australia's Norfolk Island two years ago, Nathan Reeves ended up losing his wedding ring the day before his second wedding anniversary.

His wife, Suzie Quintal, had some choice words after he lost it.

"He tried to look for it and then broke the news to me and I was not happy," she said. "I always tell him to take it off before he goes for a swim."

Now, two years later, snorkeler Susan Prior broke the news that she had found it ... on a fish!

While snorkeling, she had seen plenty of fish sadly hurt and trapped by litter and trash, including plastic collars and rings from bottlenecks. This time, she also saw a sand mullet wearing a bright, metallic ring.

Prior said she remembered reading a local post about a man whose wedding ring had disappeared in the bay and that it had not been found. That was when she decided to discover if the ring belonged to him.

"It didn't take long for my suspicion to be confirmed ... We now have a poor mullet weighted down with someone's (expensive) gold wedding ring," she said in a blog post. 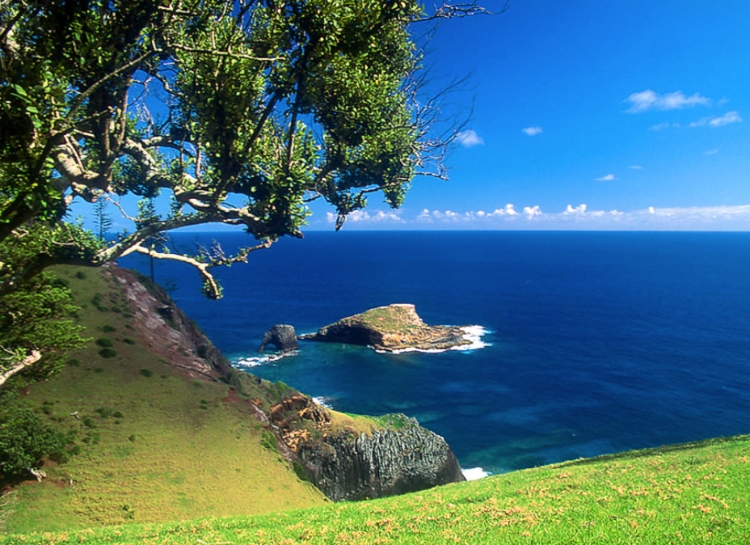 After learning that the wedding ring had been found, Suzie Quintal was stunned.

"I just couldn't believe it. I've got a few friends on the island and they're pretty adamant that they'll find it," she commented.

Now, people are actively trying to regain the ring. With source nets and scuba gear, they will be searching again for the sand mullet wearing the ring.

Prior mentioned in her blog post that sand mullets tend to look for food in the sand, thus it would be quite easy for one to end up wearing debris or bottle rings, or, in this case, a wedding ring!

She commented, "As for the poor mullet with the gold collar. Here's hoping we can deliver a happy ending to his story and for the owner of the wedding ring! The mullet has a life to live and it's only fair he gets to live it."

Prior hopes that this situation will make people more aware of not littering in the ocean and keeping it clean. She suggests cutting rings off plastic bottles and ensures hair ties aren't lost in the water.

Overall, Prior saw this event in a positive light. She wrote in her blog, "Always trying to find the positives of any given situation, I see this as an incentive to encourage someone to relieve the poor fish of its handicap ... If the ring had been boring plastic that incentive wouldn't exist. I also see this as a great opportunity to raise awareness about this issue."

Do you know of anyone who has lost a wedding ring in a weird spot? Let us know in the comments.