You Could Own a Slice of Princess Diana's Wedding Cake!

You Could Own a Slice of Princess Diana's Wedding Cake!

Following the auction of Princess Diana's car earlier this summer, another royal item has hit the auction block; however, it's not exactly one you'd expect, like a piece of jewelry or another clothing item. No, no, no. This auction item is a slice of cake that was served at the royal wedding of the Prince of Wales and Lady Diana Spencer.

Now, you're probably wondering, how is this possible? How could a 40-year-old cake last that long? Well, you have Moyra Smith to thank. Smith worked in the Queen Mother's household at Clarence House and was given the cake, and she protected the slice in a cake tin with a label reading "Handle with Care—Prince Charles & Princess Diane's [sic] Wedding Cake," and kept it stored in a freezer for decades. 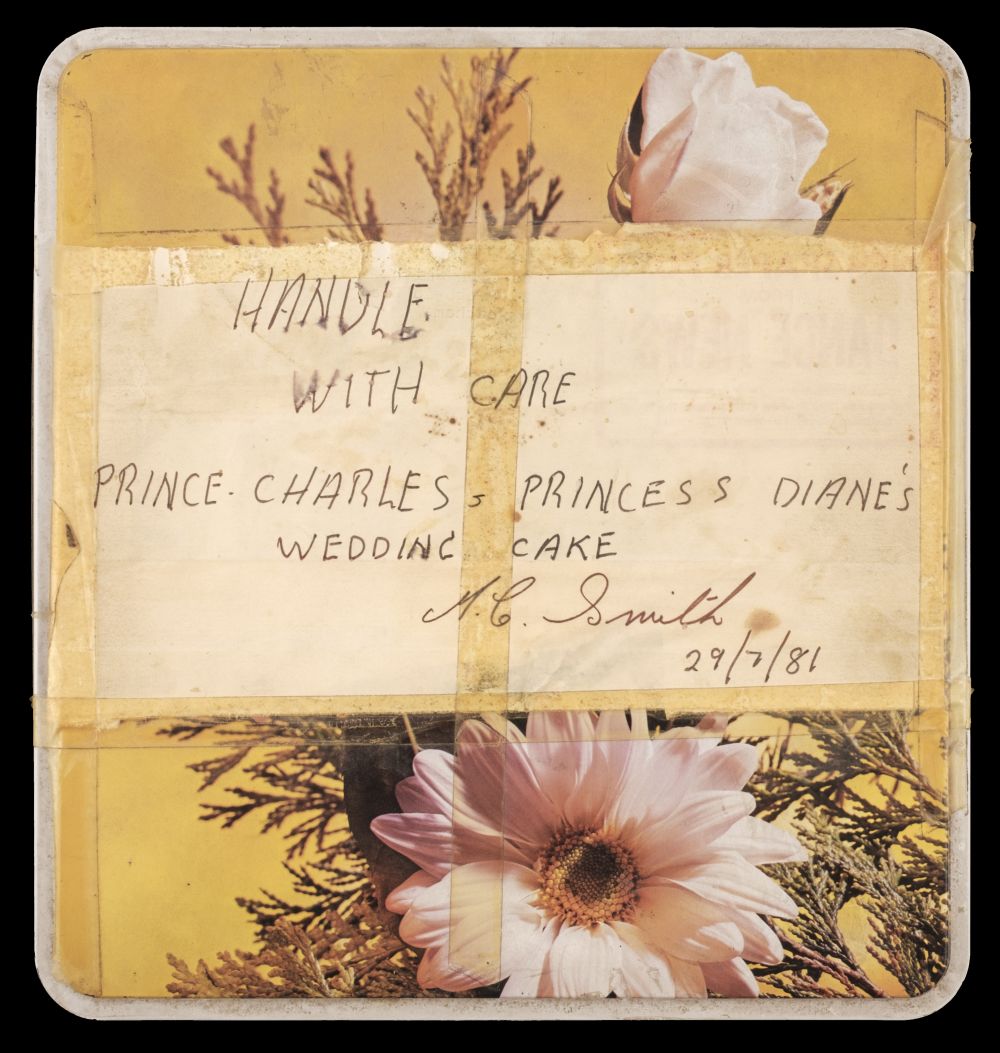 We do want to clarify; this cake isn't the wedding cake. It's actually one of 23 cakes that were served at the wedding, and according to the auction site, this particular cake was likely the one sent to the Queen Mother's staff, which explains how Smith came to possess it in the first place.

The large slice is decorated in white icing with a gold, red, blue, and silver royal coat of arms; lacey icing tracing line the borders; and is wrapped in plastic wrap. It comes with a printed Ceremonial, Order of Service, and memorial Royal Wedding Breakfast programs.

You can begin bidding on the royal wedding cake with Dominic Winters Auctioneers on August 11.

Also, as a final note, "It appears to be in exactly the same good condition as when originally sold, but we advise against eating it."

Gov. not happy with rapid tests but Utah has plenty according to Department of Health