You Could Own an Entire Scottish Island for £80,000

You Could Own an Entire Scottish Island for £80,000

The perfect getaway does exist ...

... If you're willing to pay £80,000. That price is less than some London apartments and garages!

An expansive island well over 11 acres, Deer Island is up for sale on March 26. Completely covered in woods and isolated from what feels like the rest of the world, this place is "nestled in the stunning and tranquil Loch Moidart on the dramatic West Coast of Scotland," according to the Future Auctions, the company behind selling the island.

The company expanded on their statement to Metro, saying, "The uninhabited island is located within an extremely popular sea loch certain to appeal to investors from all over the world."

Future Auctions is definitely not wrong, either. Deer Island does not feature any house amenities, houses, schools, or neighbors—it's just a place where pure isolation can exist. With a list line like, "The uninhabited island is located within an extremely popular sea loch certain to appeal to investors from all over the world"—it would be hard not to want to buy this! 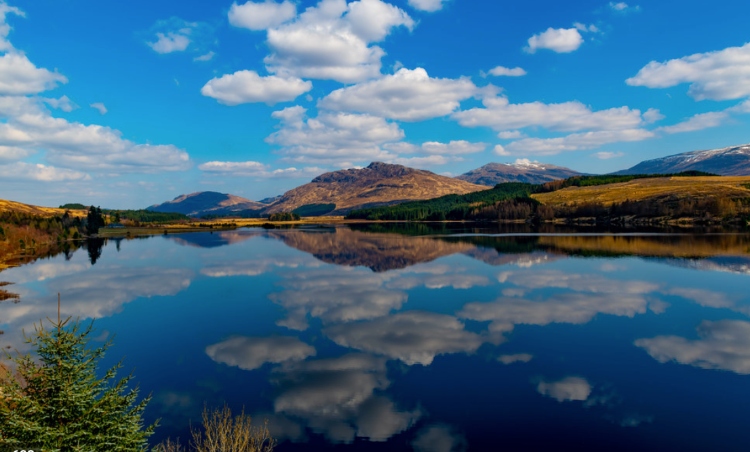 The island's current owners are unknown, although it was originally owned by the Clanranald of the Moidart dynasty for years. Right now, it is located about 45 miles from Fort William and sits near Eilean Shona, which is owned by Vanessa Branson, the founder of Marrakech Biennale. Her brother is British Business Magnate Richard Branson.

Loch Moidart is a sea loch located in the Moidart part of the Highlands. A sea loch is a part of the sea that comes to be an inlet or lake.

Similar to Deer Island, there are other islands and secluded places out for sale. One, called Little Ragged Island, is 730 acres and surrounded by brilliant blue waters. It's on sale for almost $20 million with a $100,000 deposit.

Still, it's captivating to hear about actual islands being sold.

Would you buy one of these places if you could? Let us know in the comments.