2 Big Changes on Metro Will Affect ALL WMATA Riders

2 Big Changes on Metro Will Affect ALL WMATA Riders

New year, new Metro changes! Effective January 2, 2019, WMATA has improved the "Rush Hour Promise" and will be allowing bicycles on board during rush hour starting January 7.

Two big policy changes will affect Metro riders during rush hour (7-10 a.m. and 4-7 p.m.) across all service lines. One deals with credits for rail and bus delays, and the other allows bikes on board even during peak times. 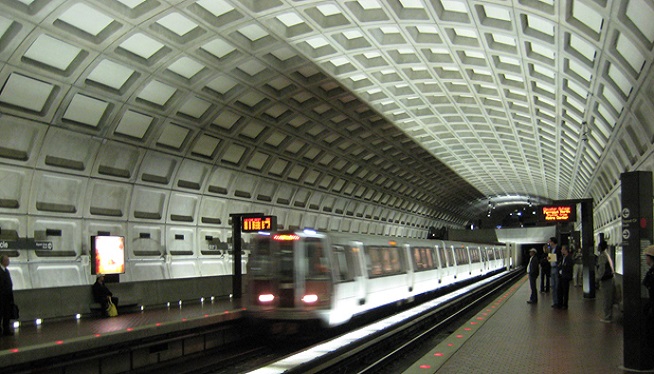 According to a WMATA press release, the famed "Rush Hour Promise," which credits riders for rail delays, is changing to issue credits for 10-minute delays -- down from the previous 15-minute delay threshold. They are so confident that their service improvements will make everyone's rides more efficient, they're really putting their money where their mouth is!

To be eligible for a rail delay credit, you must have a registered SmarTrip card. If you have not already done so, you can register your card here. During rush hour, if you experience a delay of more than 10 minutes, your registered SmarTrip card will be credited a portion of your fare automatically. If you experience a similar delay on a Metrobus, you can file for a SmarTrip bus credit online through this form. Over time, these credits will really add up, so keep on top of your SmarTrip card management to make sure you're getting them appropriately!

This change may have come about because in 2018, since the program inception, the Rush Hour Promise has only doled out approximately $1 million in credits. This is less than 50 percent of the original projections when the program was rolled out. Could rail delays really be getting that much better? We'll see! 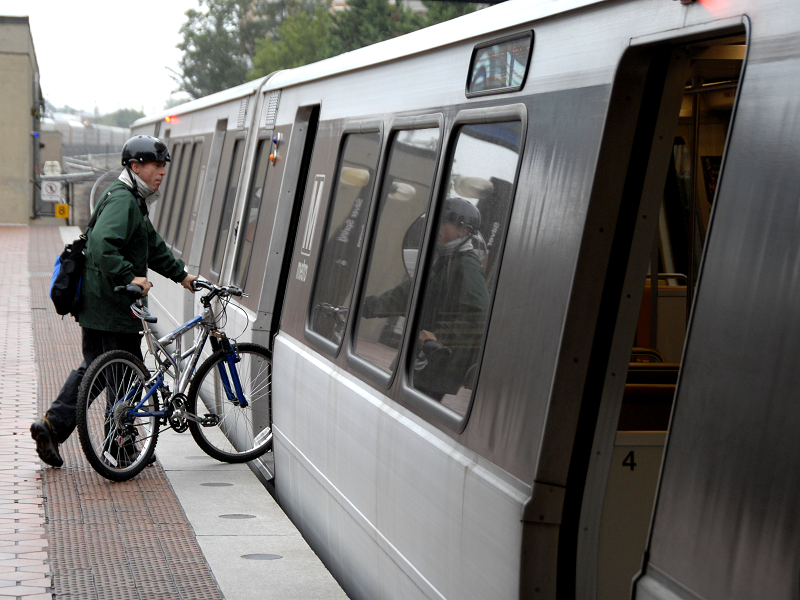 Effective January 7, 2019, riders will be able to bring bikes on board if space permits, even during rush hour. According to a WMATA press release about this change, they are hoping to help commuters who have to take a variety of modes of transportation for their daily commute.

Before you groan about the tight fit, know that Metro will be using new 7000-series trains that have considerably more open space. That said, bike owners need to be cognizant of their fellow riders and only enter train cars through doors at either end (not the center door). Bikes must also be held securely and cannot block doors or aisles. WMATA reserves the right to restrict bicycles on board during holidays and major events that would indicate higher ridership numbers.

WMATA customers can already bring their bikes with them on Metrobuses. Every single bus has a rack on the front which can fit two bikes at a time.

**All photos in this article are courtesy of WMATA.

What are your thoughts on these two policy changes? Do you anticipate any issues with letting bikes on board during rush hour? Let us know in the comments below.

Through the Clean Rivers Impervious Area Charge Relief, you could potentially qualify for discounts on your water bill! Here's how!

Stop by D.C.'s Our Community Now homepage for more local news, features, and events that bring the community together.

Gym Owner Gives Out $40,000 of Equipment So Members Can Work Out During Quarantine