2018 Is the Wettest Year on Record in DC: 5 Reasons Why This Should Matter to You

2018 Is the Wettest Year on Record in DC: 5 Reasons Why This Should Matter to You

It seems like weather people all over the DMV were breathlessly awaiting the final inch of rainfall that would let them declare 2018 the wettest year in D.C. When it finally fell, all the major news outlets were shouting it from the rooftops.

What's the big deal? For starters, this isn't just the wettest year in D.C. in the last few decades -- this is the wettest year EVER RECORDED. The previous record held was in 1889 at 61.33 inches. Since we hit that and then some on December 15, 2018, we are well on our way to far exceeding that number with this week's forecasted rain.

Here are some reasons why this should give you pause:

File this one under "no duh," but consider this: floods affect roadways, businesses, and homes. Floodwaters don't care who you are unless you've managed to put up sandbags. Just ask anyone who lives or works in Old Town Alexandria or the D.C. waterfront. Can anyone forget the dramatic flood videos out of Ellicott City, MD earlier this year? 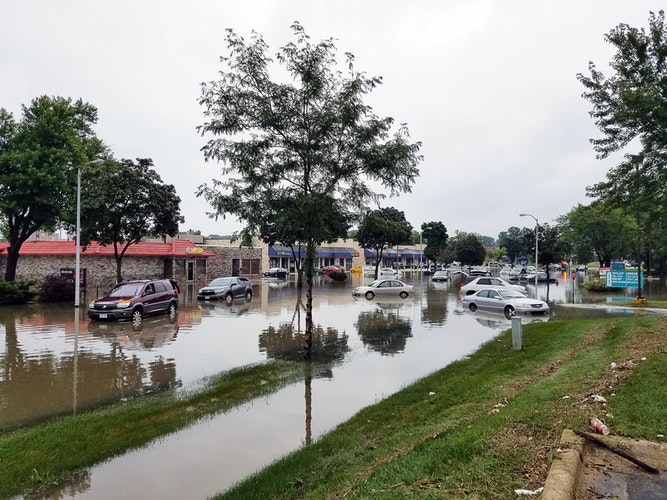 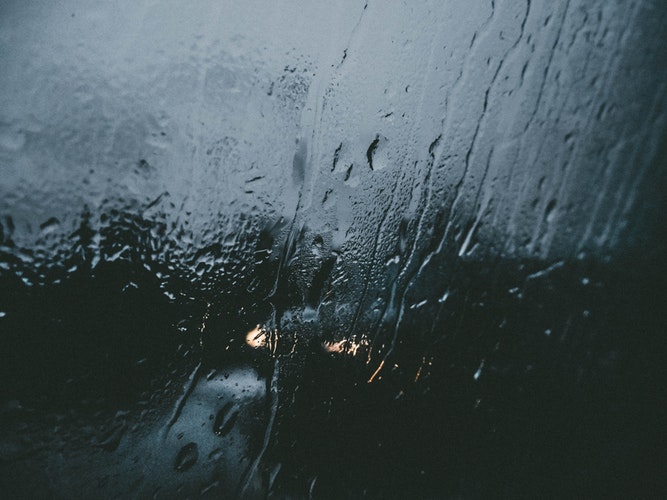 If this increased precipitation heads into snow season for the DMV, you can bet that it will exponentially lead to more potholes. The simple reaction of water expanding as it freezes will cause major damage to even more cars all over the area. If municipalities aren't taking that into account, it could mean longer repair seasons and more damaged car tires.

According to NPR, this record-breaking precipitation is also occurring in other cities like Baltimore, Philadelphia, and Wilmington, NC.  It is too early to attribute definite causes to it, but the widespread nature of this phenomenon is something affecting many parts of the country. This could mean a thinner spread of the federal dollars needed to react to weather emergencies in the long run.

Topsoil can only hold so much water before it starts to run off in a makeshift river. Anyone with a sloping yard can tell you that. Over the years, erosion of your topsoil along with the excess water can wash away your grass seed and cause unsightly patches in your yard. While this seems like a minor inconvenience, it's a very real expense for homeowners. 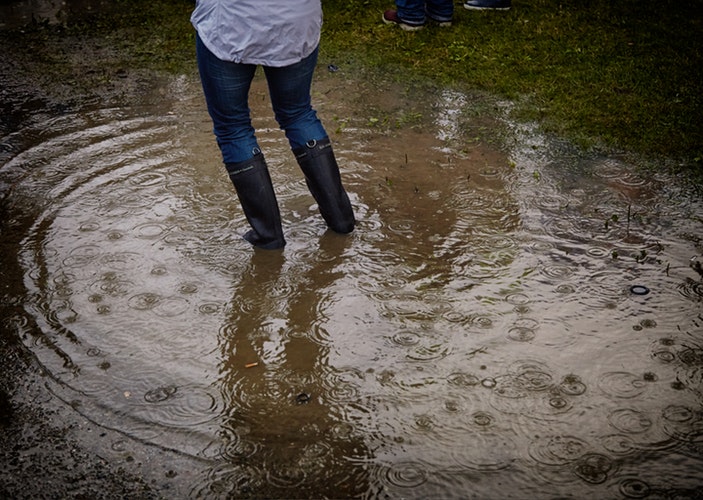 If you're a gardener, you know that flooding also kills crops. On a personal scale, it could mean lost man-hours in your prized tomato garden. On a commercial scale, though, it translates to major agricultural resources down the drain.

What are your thoughts on this record-breaking rainfall? Let us know in the comments below!

Another result of record rainfall? Rats. Read all about it here!