5 Men Trapped in a Virginia Cave Have Been Rescued

5 Men Trapped in a Virginia Cave Have Been Rescued

They were trapped for two days in 50-degree temperatures with little to no water and food.

Suffering from exhaustion and hypothermia, five men, between the ages of 34 and 59, were rescued safely from Cyclops Cave, in Cleveland, Virginia, as of 6 p.m. on Sunday night. Six men entered the cave, but one escaped on Sunday morning at 2 a.m. and was able to notify authorities of the other five men needing rescuing.

The men had entered the cave on Friday around 7 p.m., planning to camp inside it, but after traveling about 120 feet deep, they became trapped because of a heavy downpour. Lacking essential supplies, including the proper climbing gear, they found themselves in a grim situation. The men suffered from hypothermia and exhaustion because of lack of food, water, and cold temperatures.

The property owner, Frankie Smith, stated that the men were not given permission to explore the cave, which was on private property and part of a chain of five caves along nine miles that are popular among locals. The Cyclops Cave is two miles long. This was the first time that someone has gotten stuck. 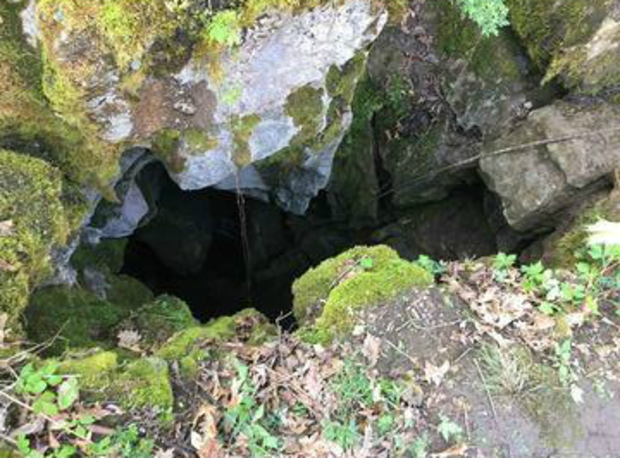 The rescue lasted over eight hours total because it took crews an hour and a half to reach them, bringing water, medical supplies, and blankets for warmth. The cave's temperature was around 50 degrees.

Three of the five men were able to climb out on their own and were transported to a local hospital, but one was airlifted out of the cave to Bristol Regional Medical Center in Tennessee.

Jeff Stern of the Virginia Department of Emergency Management tweeted updates on the status of the men.

Remaining 3rd, 4th, and 5th men all rescued. All have been rescued successfully at this time. Rescue personnel retrieving equipment and beginning demobilization efforts. Very proud of all rescue personnel from multiple local and state groups and agencies.

I’m happy to report that all individuals have been safety rescued from the cave in Cleveland, Virginia. Sending my deepest gratitude to the first responders, @VDEM, and search and rescue personnel who helped get them to safety.

Do you know the men that were trapped? Have you been trapped in a cave before? Tell us in the comments!