5 Most Endangered Historic Places in Colorado

5 Most Endangered Historic Places in Colorado

Colorado's history has captured the hearts of many, whether natives or transplants. From the first Native American dwellers to our rich history in mining, ranching, and railroading, it is hard to find anywhere in the state that doesn't still have echoes of the past.

Unfortunately, some of our historic landmarks aren't fairing as well as others, and we are in danger of losing some remarkable history. Denver-based Colorado Preservation, Inc. has been informing the public and protecting places with deep roots in our state for 22 years.

"Colorado Preservation, Inc., through its Endangered Places Program, devotes staff time and resources to raise funds and rally concerned citizens so that listed, as well as non-listed, sites can be saved. We are proud to be able to work within communities as issues and threats arise in order to advocate for preservation throughout the state," said the organization's website.

Every year, the organization announces what it considers to be the five most endangered historic places in Colorado.

"These are the places that give our communities their identity and their distinction and their character," shared Kim Grant, CPI's Endangered Places Program Director, via the organization's Facebook page. "In a world that seems like it’s getting increasingly homogenized, it’s nice to have these places that are a reflection of the past."

This year, the organization chose, out of the 25 sites nominated, those that were in the direst need of preservation -- check them out below and add them onto your sightseeing plans if you happen to be in the area. 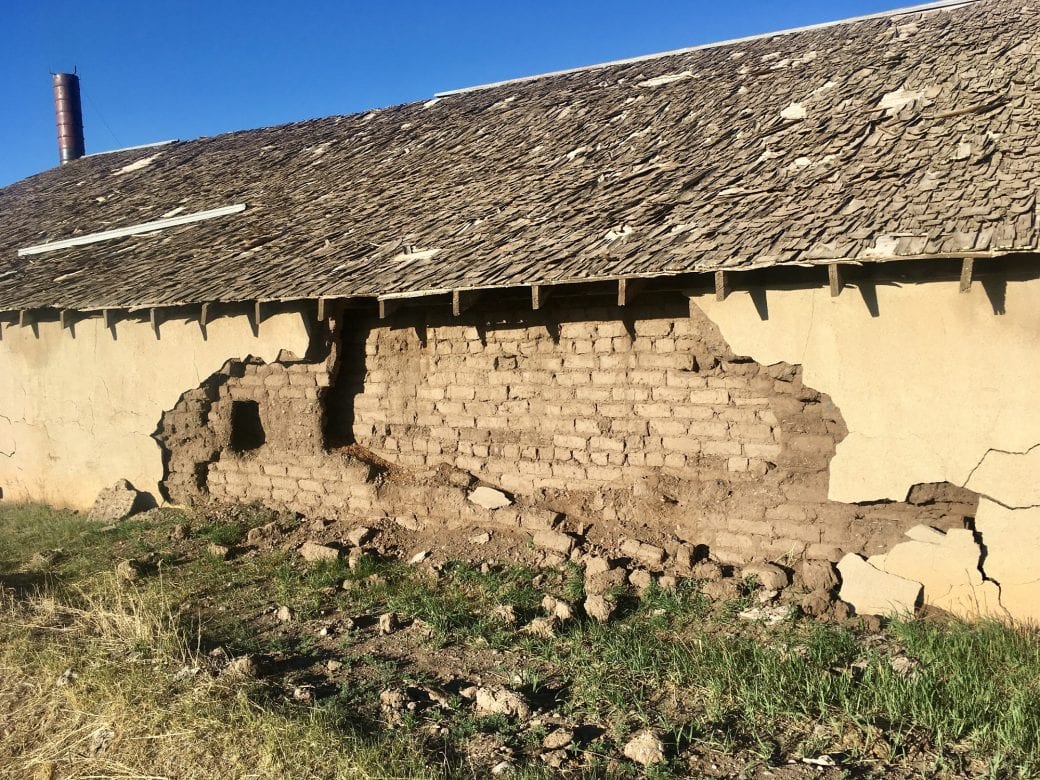 Potatoes have always been big business in the San Luis Valley. You'll find several of the adobe-style houses, designed to keep the interiors cool in the summer and warm in the winter, throughout the valley. Most of them were built in the late 1800s and early 1900s and were used well into the last century. 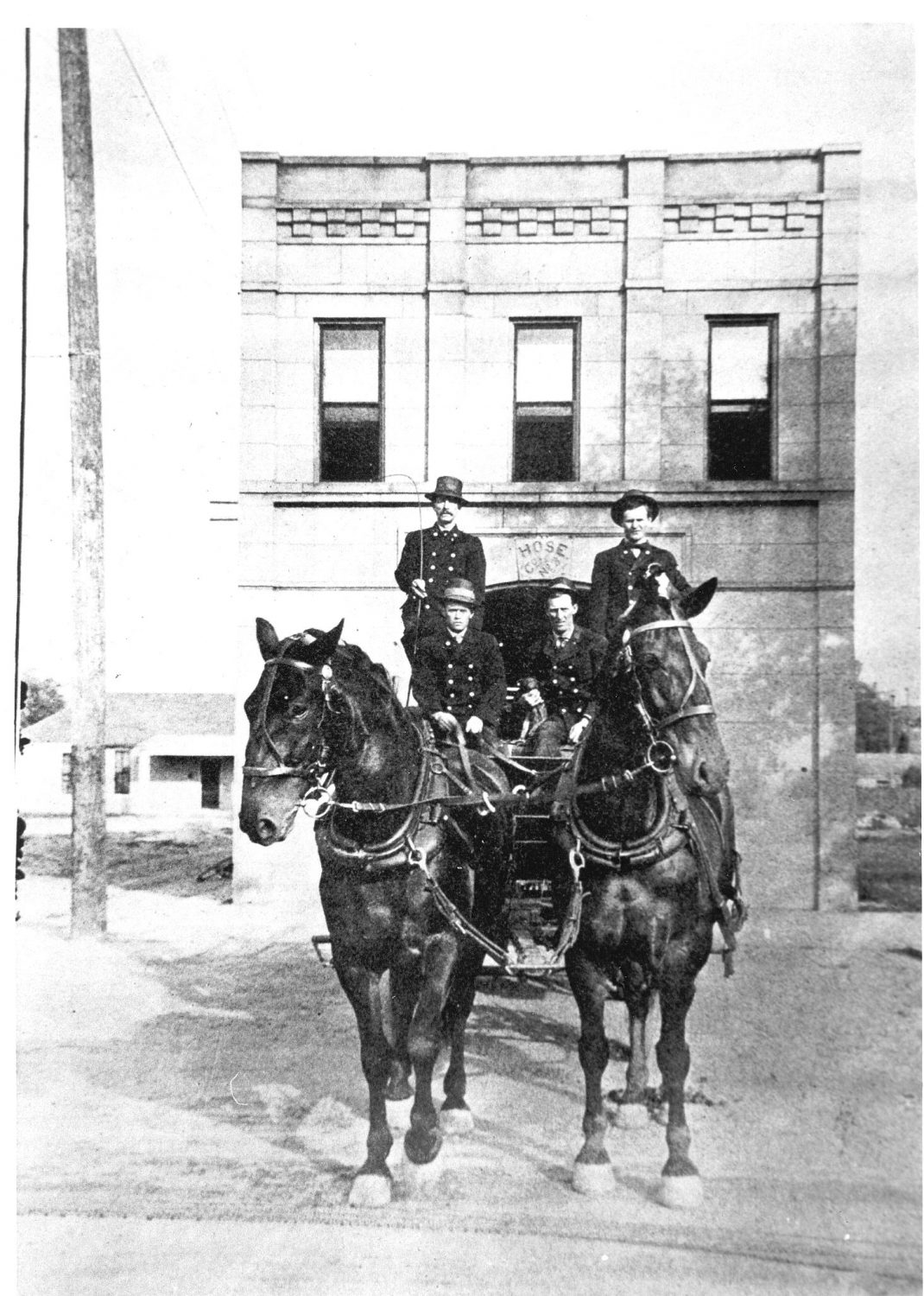 A 1930s photo of the Hose Company No. 3 in Pueblo. Courtesy of Colorado Preservation, Inc.

This firehouse was built in 1885 and served the public until 1978. It was then made into a firefighter museum with artifacts aplenty. This historic landmark has not been changed in any way since it was built, and the exterior could use some repair. 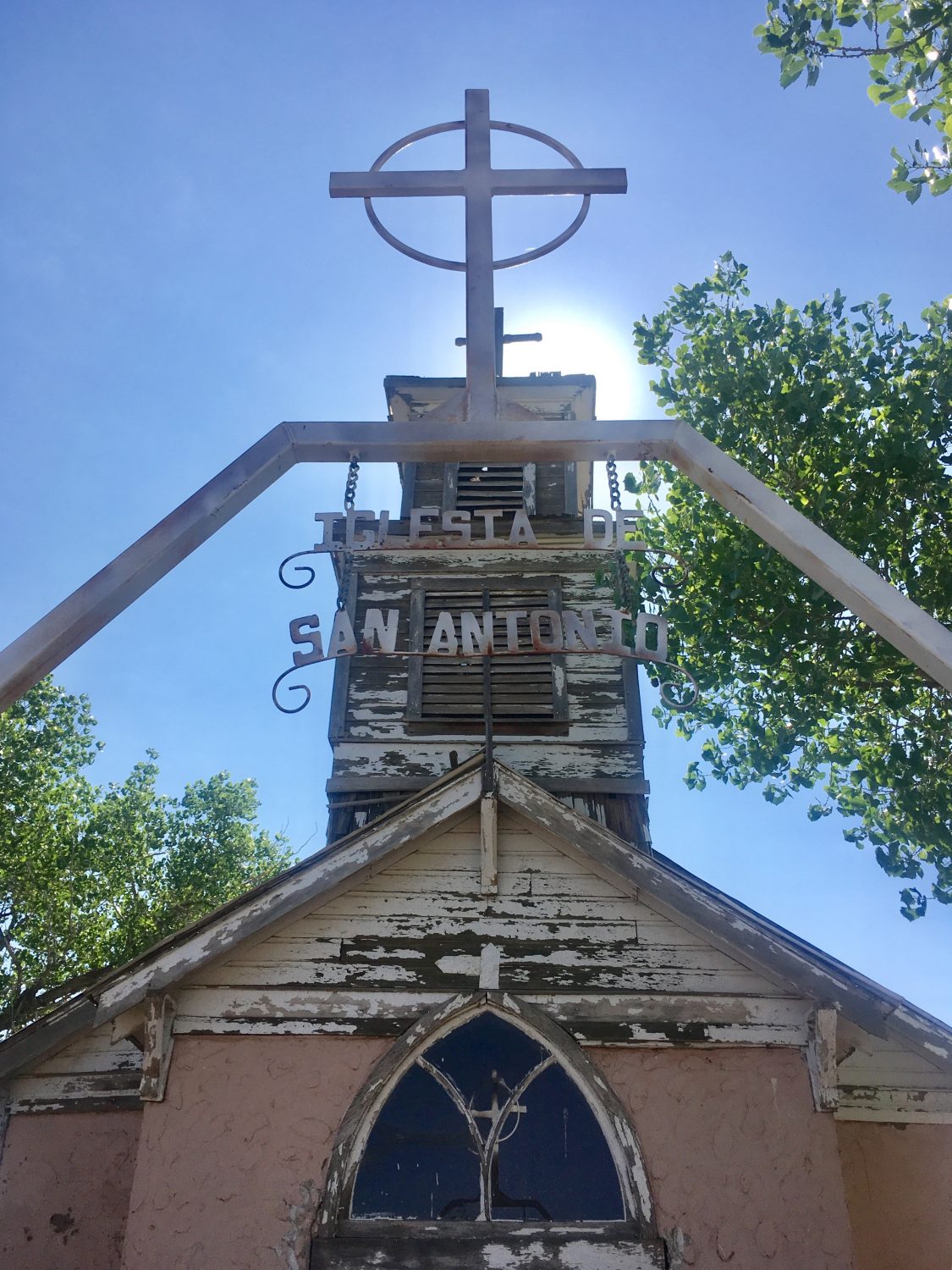 Built in 1928, this house of worship served the Tiffany community and surrounding areas for generations. While regular services are no longer held, there is a special mass offered near the feast day of St. Anthony. It was re-stuccoed several decades ago, and it is in need of more repairs currently.

Learn more: See a photo gallery of the church by the Durango Herald. Visitors are welcome to call caretaker Margaret Lucero at (505)-793-6809 for more information. 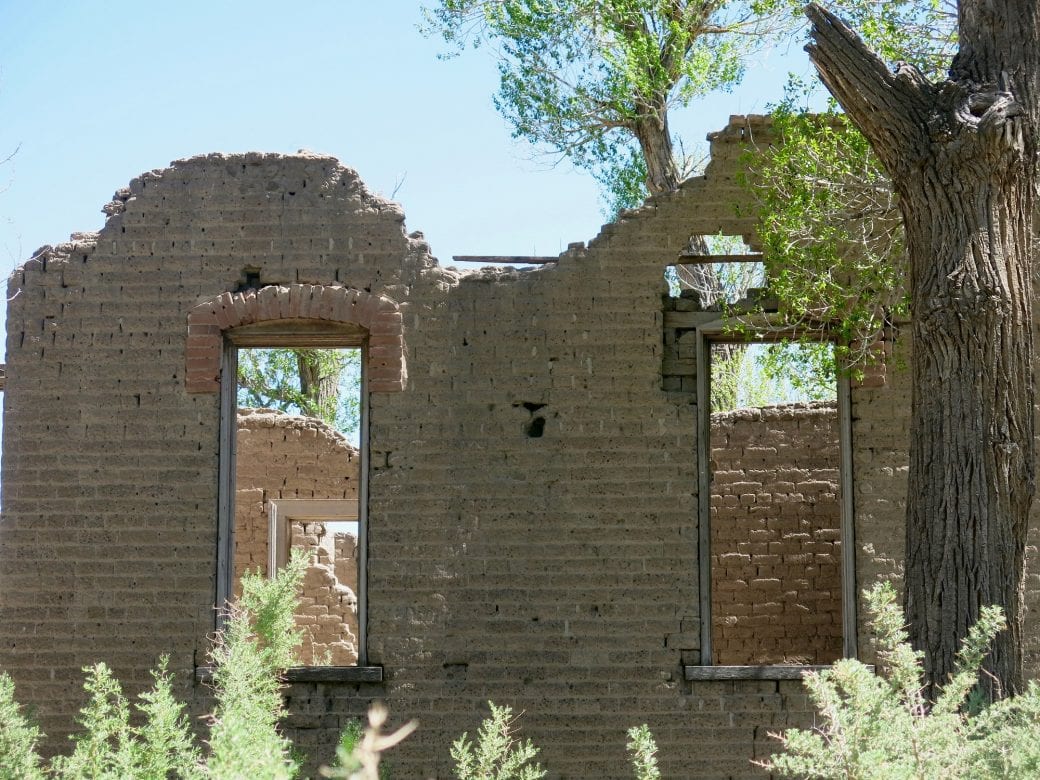 Built in 1880 by East-Coast transplants, Albert and Florence McInnis, this ranch is now a shell of its former self. Albert McInnis served as Colorado Governor from 1895-1897, requiring a move to Denver. Florence stayed behind at the ranch, divorced Albert, and lived there until she died in 1912. The ruins still hold architectural wonders that are not often found in dwellings of that area and era, including, plaster, wooden trim molding, brick window framing, and more.

Learn more: You can only hike into this site, which is now owned by the BLM. It's located on County Rd. V in the Sanford area. 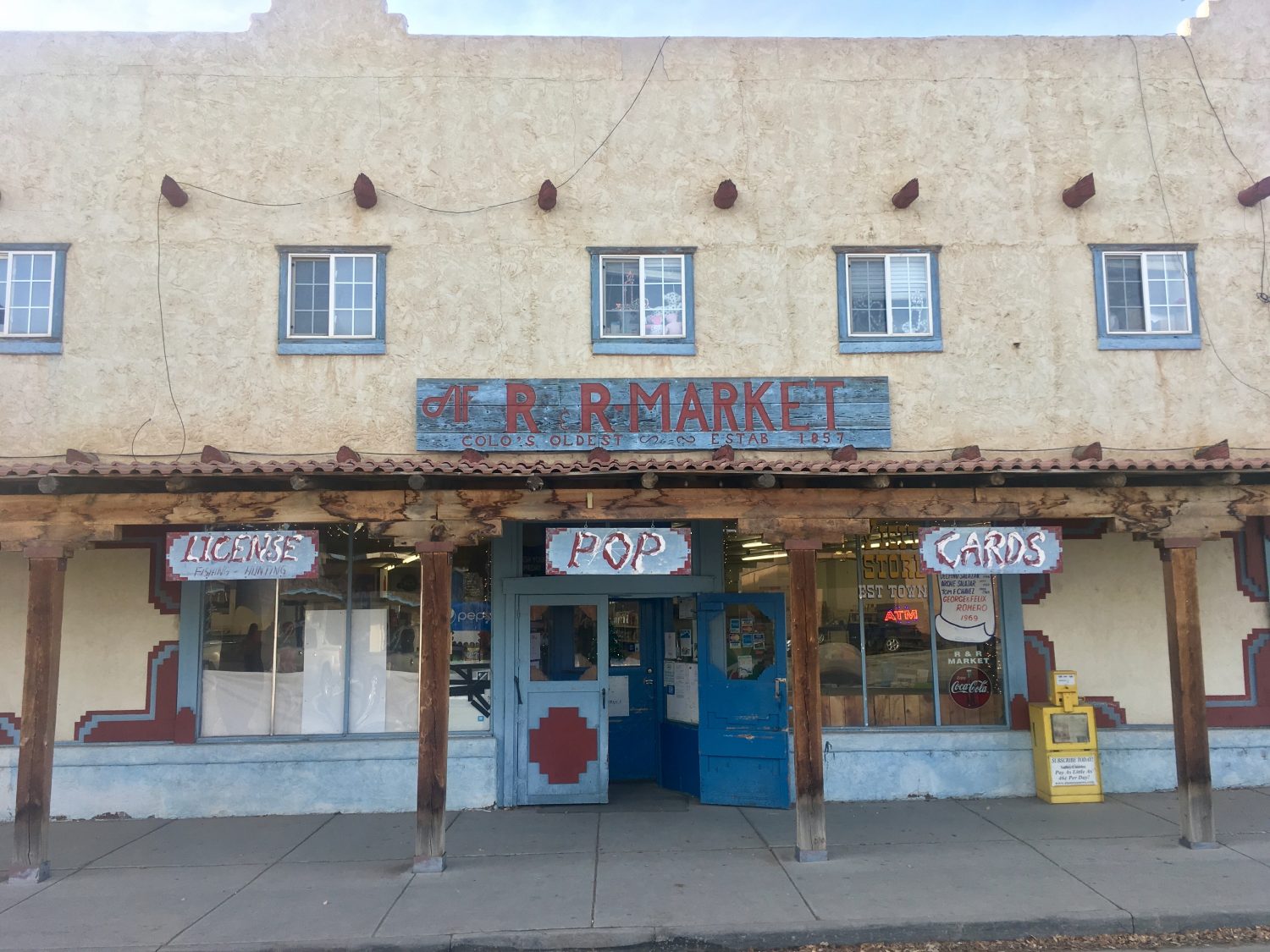 Originally a small building with 25" adobe walls, this 1857-constructed historic gem is still standing. In fact, it's the state's oldest continuously operated business, now housing a store and rental units. The store serves as the hub for groceries, saving the community significant time and gas.

Learn more: The store is open seven days a week, but only two hours on Sunday.

How a woman from Kansas preserved Denver: Introducing Dana Crawford.