The proposal is still being discussed at this time.

Virginia Beach Animal Control Services is pushing a change to the law that will require all dogs to be leashed year-round while visiting the beach. The concern is because a Maltipoo was fatally attacked last year by two dogs who were off-eash.

In addition to the fatal attack, there have been multiple complaints from locals of dogs jumping on them and running over their beach blankets. According to a report by 13 News Now, there were 18 dog bites in 2017, and 14 of those were off-leash. In 2018, there were 15 dog bites, and 11 of them were off leash.

Under current jurisdiction, you can take your dog to the beach off-leash any time between Labor Day and Memorial Day. During the summer, however, the hours are limited between 6 p.m. and 10 a.m.

Dog activists worked with Animal Control Services and police to create signs at the north end of the beach, stressing the importance of both visual and vocal control of the dog -- Unfortunately, these were not enough.

Animal Control Enforcement is holding a public forum on April 10, at 6:30 p.m., at the Virginia Beach Law Enforcement Training Academy. They hope that both supporters and opposers will attend to express their concerns. 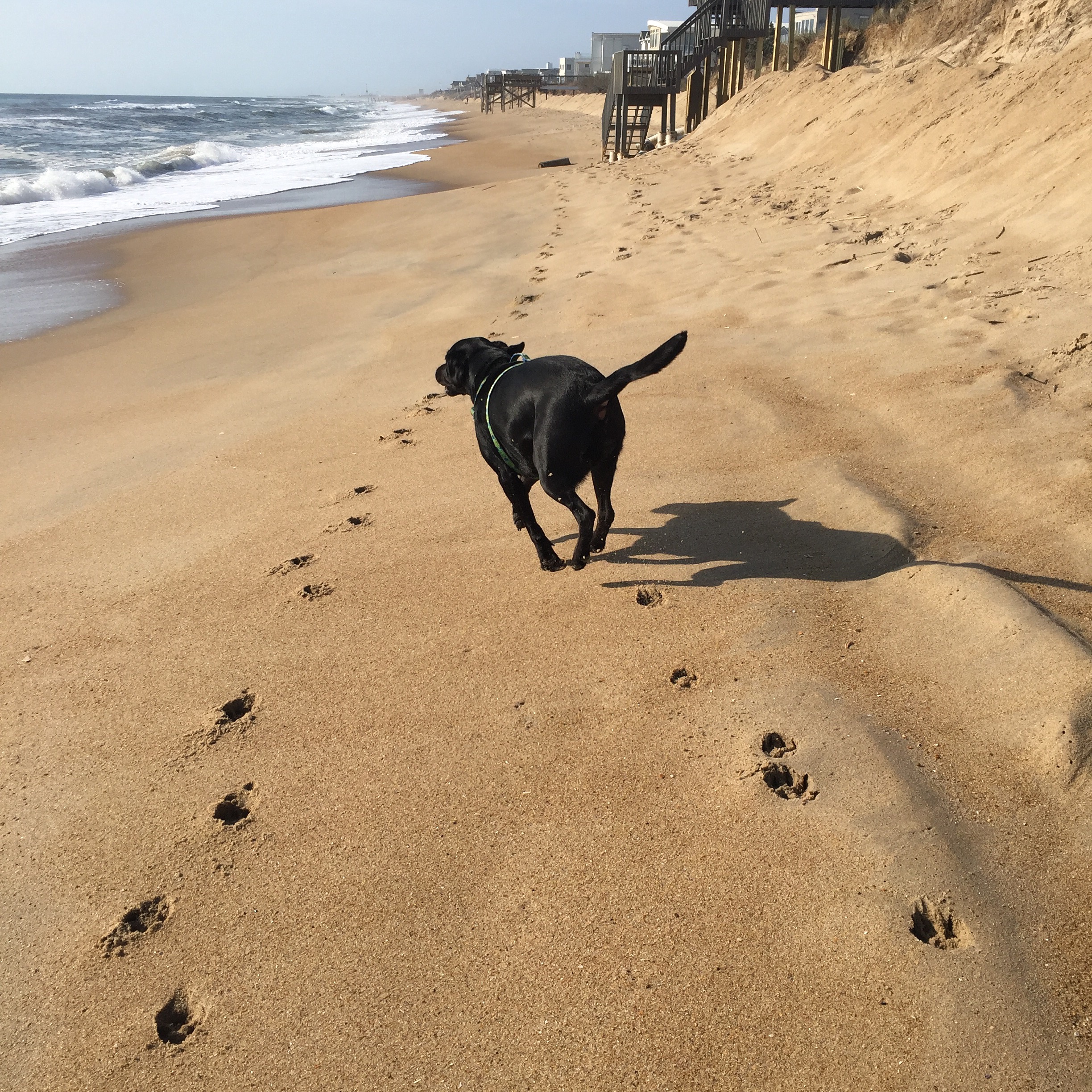 The proposed law is already receiving pushback from residents. Since the leash law would be more cut and dry, it would force the dog owners to seek other resources.

Steven Brown told The Virginian Pilot, "That would be awful for people who are responsible and have socialized their dog. It would be a crime to have to keep them on a leash all the time. They need to run and get exercise."

An anonymous Virginia Beach resident told OCN, "I think there is a way better solution than just outlawing 'no leash' times completely. I've never been a person in favor of black and white solutions. There must be a middle ground."

Casey told OCN, "I think during the offseason, we should be allowed to use the beaches for dogs and after 6 during the summer. I don’t think it’s necessary to do no dogs all year round because of a couple of irresponsible dog owners. And if that is the case, then I think you should create some kind of dog park for all of the dogs on the actual beach fenced off."

One Virginia Beach resident suggested an alternative: issuing owners a license to take their dogs off-leash.

What do you think of this proposed law? Do you think it's necessary? Do you plan to go to the forum on April 10? Tell us your thoughts and opinions in the comments below.