All Tobacco Products Have Been Banned on School Properties in Virginia

All Tobacco Products Have Been Banned on School Properties in Virginia

You can no longer smoke on school properties.

Governor Ralph Northam has taken the recent rise of the smoking age to 21 a step further by implementing a bill that will ban all tobacco products from school properties in the Commonwealth of Virginia. The change is being taken into effect to protect the health and safety of today's youth.

According to a report by Patch, Northam signed the bill on March 6, and it will not go into effect until July 1 of this year.

"This law will not only protect Virginia's children from exposure to second-hand smoke, it will also help to establish a tobacco-free norm, allowing students to make better choices about their health when it comes to saying no to tobacco products outside of school," Virginia's secretary of health and human resources Daniel Carey said in a statement.

What Exactly Is Being Banned

All tobacco products, including e-cigs, vapes, and cigarettes are being banned in an effort to make the schools safer and healthier for the students.

Once the bill gies into effect, the schools will become cleaner with less trash and cleaner air.

E-cigs remain the most popular used product out of cigarettes, cigars, smokeless tobacco, hookah, and pipes and are most commonly used by males, Caucasians, and high-school students. They do feature quite a sleek look. 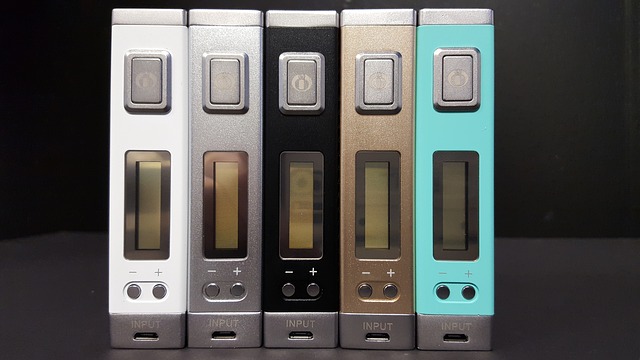 What the Bill Will Do

They hope to eliminate second-hand smoke and make the environments safer and cleaner for students. No form of punishment or fine for perpetrators has been indicated as of yet.

The U.S. Centers for Disease Control and Prevention (CDC) conducted a survey of youth in 2017 and 2018.

The 2018 survey indicated that more than 27 percent of all high school students used a tobacco product within the last 30 days, while 21 percent used e-cigs and 8 percent used regular cigarettes.

The 2017 survey showed that only 12 percent of youth used e-cigs, nearly half of the use today. 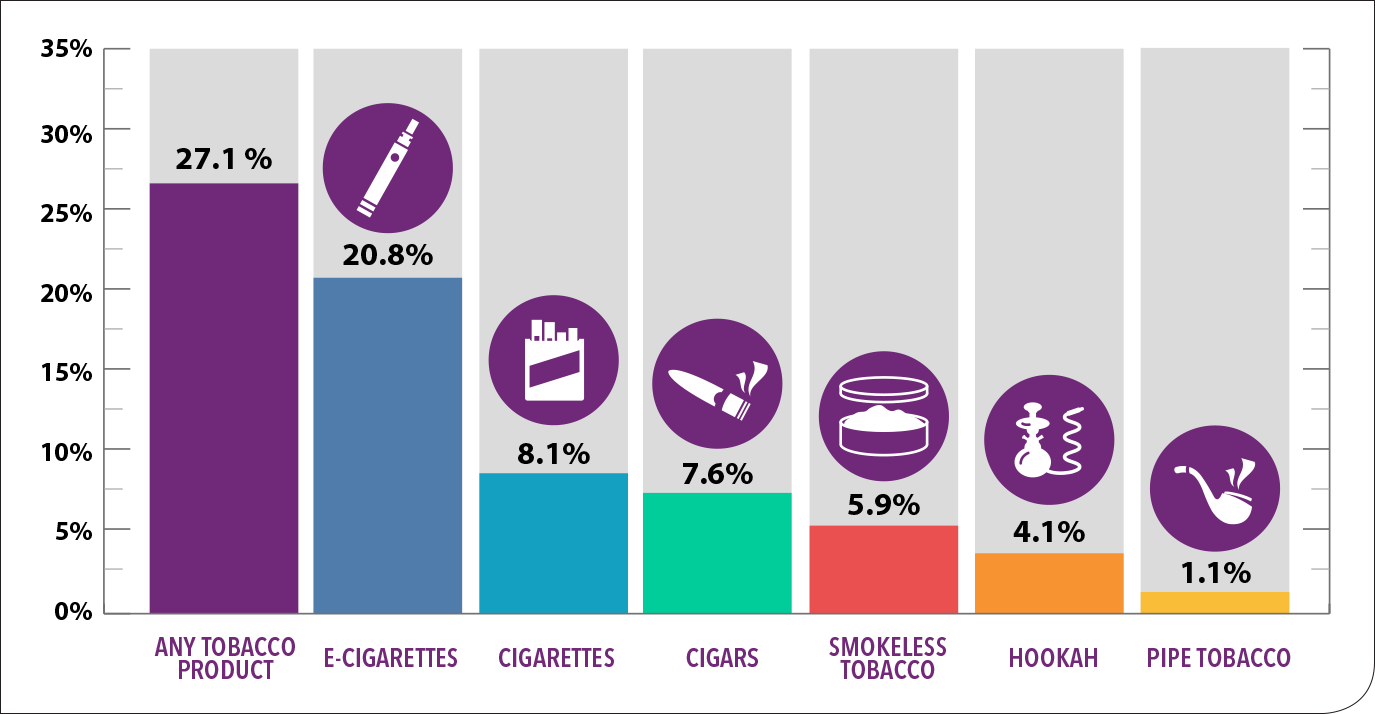 According to the CDC, there has been an increase in the use of these popular tobacco products since the vapes and e-cigs have been released.

A statewide survey found that 84 percent of adults in Virginia and 75 percent of smokers agreed that a nicotine ban in schools is necessary. Second-hand smoke is dangerous and there is no safe level of exposure -- one in four non-smokers are exposed every year. The ban would reduce the risk of being exposed.

Do you agree with this new law? Do you think it was a smart decision? Tell us your thoughts in the comments below!

Want to know more? Here's the history of the smoking age in Virginia ...