Amazon Joins the DC Chamber of Commerce. Is This a Sign They're Choosing DC for HQ2?

Amazon Joins the DC Chamber of Commerce. Is This a Sign They're Choosing DC for HQ2?

We all know there has been much speculation as to where Amazon will build its second headquarters, and the DMV has been at the top of the list for a while.

And while an Amazon HQ decision still hasn’t been reached (or announced) as of yet, this may be the first clue: Amazon has joined the D.C. Chamber of Commerce.

The D.C. Chamber of Commerce President, Vincent Orange, is excited about the new member:

“’Amazon certainly is a major, major catch for us,” Orange told The Washington Business Journal. “To be able to have them as part of our membership is just great. As a member, clearly, we would anticipate them being part of the government affairs committee.’”

In late August, Amazon paid the Chamber of Commerce “$2,285, the membership cost for companies with between 101 to 200 employees in the District.”

Amazon coming to D.C. wouldn't just be great for the D.C. Chamber of Commerce, but it would also be great for the DMV community as a whole. It would mean more jobs, more business, and more money. It also may mean more housing development projects and a general expansion of the area to accommodate the influx in population.

The company itself, however, has declined to comment about what their joining the Chamber may signify. It could merely point to the company's growing efforts to become more actively involved in local business, government, and lobbying.

Still, though, we’ll be keeping a close eye on Amazon’s next move. 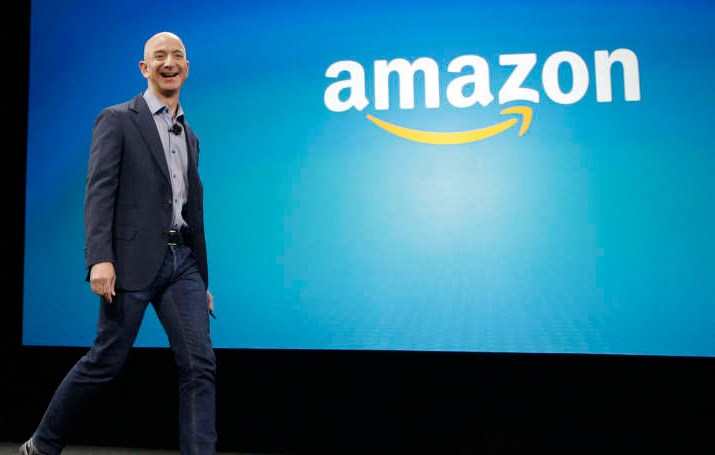 What do you think about Amazon potentially moving to the Washington, D.C., metro area? Do you think joining the D.C. Chamber of Commerce is a sign? Tell us your thoughts in the comments below!

Dunkin' Donuts is considering a name change. Here's what we think about it.