Bad News: These 15 Retailers May Have Your Data

Bad News: These 15 Retailers May Have Your Data

It has been determined by Business Insider that at least 15 stores were hacked since January 2017.

According to Business Insider, at least 15 retailers have experienced security breaches in the last year and a half, due to  "flaws in payment systems, either online or in stores.”

That means that, unfortunately, if you shopped at any of the following stores and swiped your card to pay, hackers may have received access to your personal data and information:

All of these retailers have reported the security breaches to the public, but for those unfortunate souls to whom this happened to, there is not really much in the way of retribution.

So has this affected shoppers and these retailers’ bottom lines? Yes, it has. Business Insider states that,

“According to a study by KPMG, 19% of consumers would completely stop shopping at a retailer after a breach, and 33% would take a break from shopping there for an extended period.” 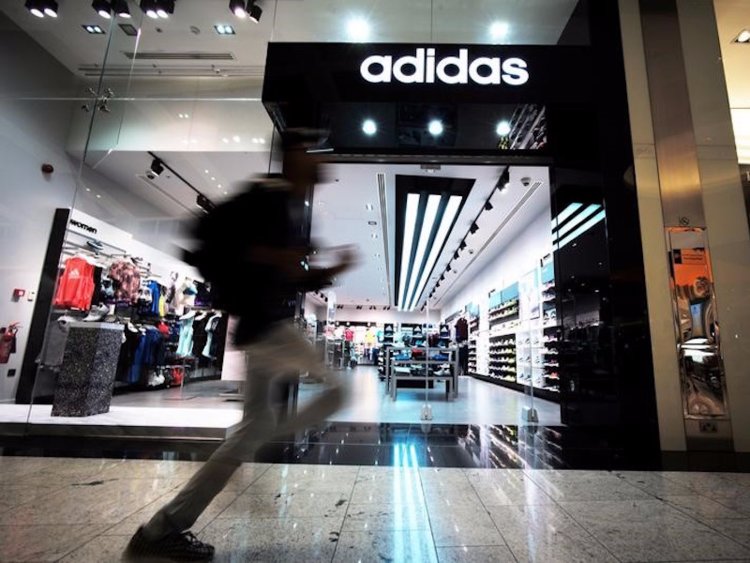 Do you still shop at these 15 stores? And if you do, how confident are you in the security of your payment? Join in on the discussion in the comments below.