Authorities are investigating mysterious poisoning deaths of wildlife on the Eastern Shore. Over the past month, several bald eagles and owls have been found dead of poison, or injured.

An investigation by the Maryland Natural Resources Police (MNRP) and the U.S. Fish and Wildlife Service (USFWS) centers around cases of poisoned birds. It seems possible that the birds ate poisoned wildlife like foxes, raccoons, and other "nuisance animals" in the Eastern Shore region of Maryland. 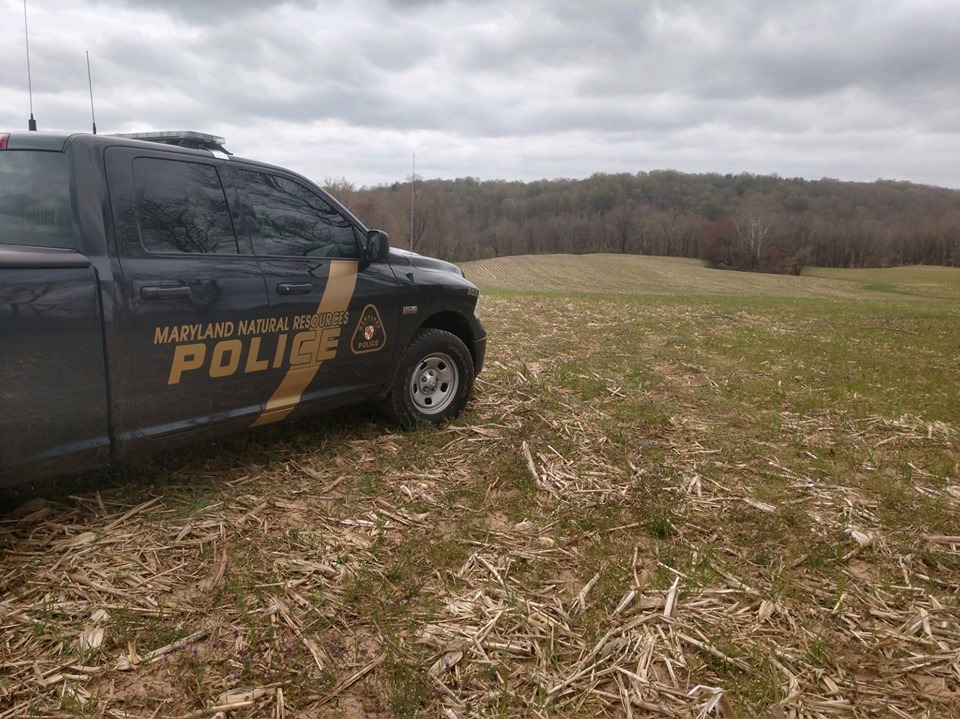 One theory is that baits meant for foxes were laced with carbofuran, a toxic pesticide that is particularly harmful to birds. The individual grains are often mistaken for seeds and ingested by birds, who then die shortly afterward. Though the granular form was banned in 1991, the liquid version of the pesticide is widely used and is still very toxic.

On April 3, a farm in Talbot County, Maryland, reported three bald eagles that seemed ill from poisoning. They had been feeding on a red fox carcass, and only two of the eagles survived after treatment.

A month prior, in March, six bald eagles and a great horned owl were found poisoned as well. 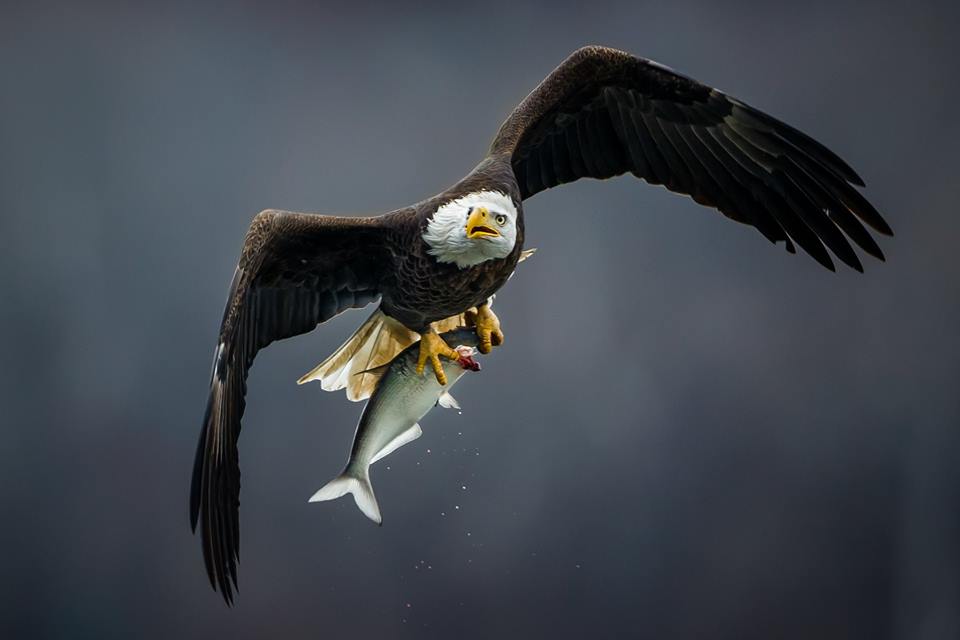 If you have any information about the illegal killing of wildlife, including the use of poisoned bait, call or text Maryland Wildlife Crime Stoppers at (443) 433-4112. You can also email them at mwc.dnr@maryland.gov to make a confidential, anonymous report.

If your registered report leads to an arrest in this case, you may be eligible for a reward from the Maryland Wildlife Crime Stoppers board of directors. 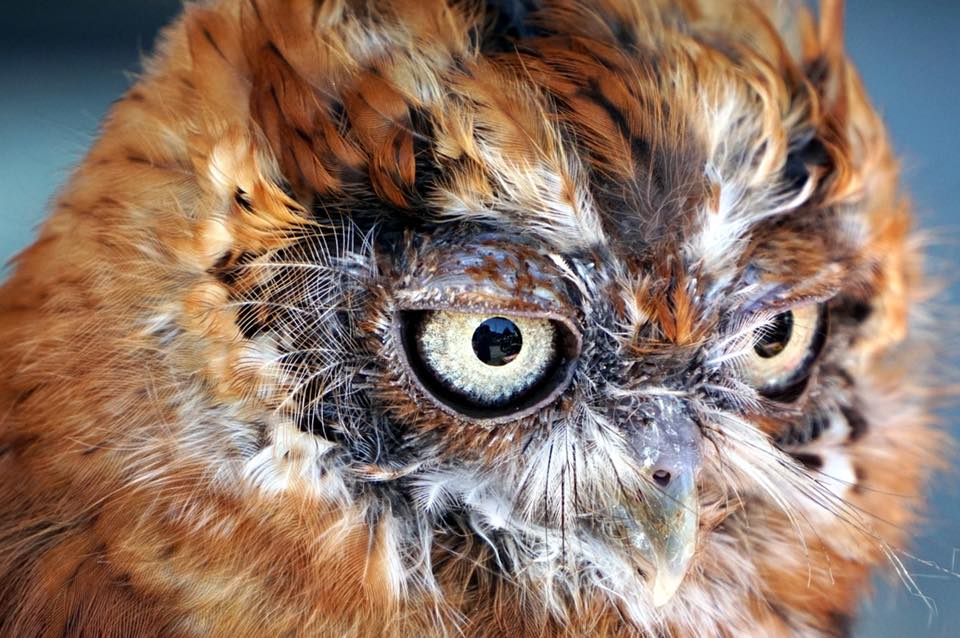 The Maryland Department of Natural Resources is in charge of "securing a sustainable future for our environment, society, and economy by preserving, protecting, restoring, and enhancing the State's natural resources." Learn more about their mission and upcoming activities on their website.

For more information, read the press release by the Maryland Natural Resources police dated May 1, 2019.

**All photos in this article are courtesy of the Maryland Department of Natural Resources Facebook page.

What are your thoughts about this ongoing investigation? Let us know in the comments.

WHO Acknowledges That COVID-19 Can Be Spread Through Airborne Particles