Anyone have the Pied Piper's digits, 'cause we've got a problem.

It’s begun. Rats’ insidious plan for world domination is happening below and above the ground right here in Denver. According to city staff, there are significantly more signs of burrowing and chewing this year in Civic Center Park, pointing to an increase in the Norway rat population.

You may not see them in the daytime, but there have been many witnesses to their evening capers. They have been seen scurrying in groups throughout the park around dusk, and officials of the city’s public health inspection division have said that they have even learned to burrow through the plastic bottom pieces of trash cans. The city has said it has replaced those plastic parts with metal to deter the behavior.

It’s not the first time we’ve been blessed with these critters. Not only do we have rats, we have a lot of rats. Denver was, after all, a high-ranking city on the prestigious Orkin Top 50 Rattiest Cities list in 2016. We were 10th overall according to Orkin. Now, that’s a proud moment in Denver history.

So where are these rats coming from?

Denver Parks and Recreation spokesman Cyndi Karvaski says rats are thriving in Denver because the city’s growing population means there is “an increase in people leaving trash,” a food source for the rodents.

The construction boom in the metro area has certainly played its part, displacing nests of rats as Denver builds up and out. This isn’t just a Denver issue, however, as reports of rats are up across the state. A mange disease that is affecting natural predators in suburban and rural areas could be encouraging the population boom, as well.

And the best part of this nightmare for musophobes? This isn’t even peak rat-report season. This is actually breeding season, so mama rats will drop a litter of way too many pups after about three weeks of gestation this time of year. This perfectly sets up infestations when the temperature drops. December and January are when rats are the most reported. 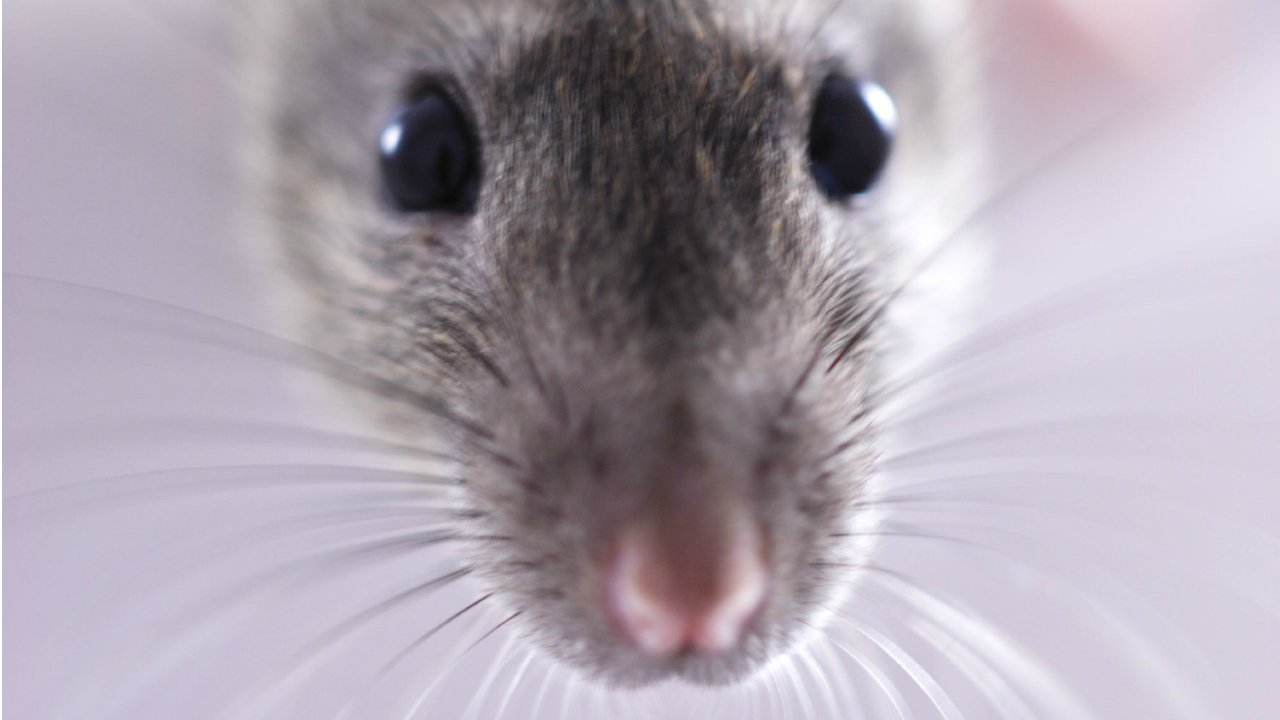 This rat wants to eat your lunch. Literally. Courtesy of sciencemag.org.

So, how do you keep rats out of your home? It’s really all about prevention.

Here are a few tips from the City of Boulder:

If one manages to get in your home, I suggest you abandon all your belongings, move immediately, and burn it all down on your way out. It’s really the only reasonable action to take, though I suppose you could call an exterminator first.

While the city says the rats aren’t generally a serious health threat, except that one time they tried to wipe us out with the Black Plague in all their flea-ridden glory (or did they?), for the love of all things holy, do not feed them, touch them, or take them home as pets. They can spread disease, and there are better places to find pet rats than the garbage cans at Civic Center Park.

This Colorado gator-reptile park is the closest you ever need to get to Florida.