Beloved by staff and visitors alike, Junie passed away on May 28.

The zoo recently announced that it has bid farewell to one of its beloved animals. Junie, a 16-year-old Sumatran orangutan, was popular with staff and visitors, alike. He has been at the Denver Zoo since 2015, coming from Zoo Atlanta, and became known for his sweet disposition and playful personality.

He came to the zoo with significant respiratory issues, including sinus problem. The zoo has expertise in treating these types of issues, having worked with many primates with respiratory problems. Junie received the best care possible during his time at the zoo.

"Junie voluntarily participated in his medical treatments for five years with twice-daily nebulizer sessions. Junie was also treated with our partners at National Jewish Health, where he received a full physical exam and other medical testing every two years to monitor his condition." said the zoo in a statement on its Facebook page. 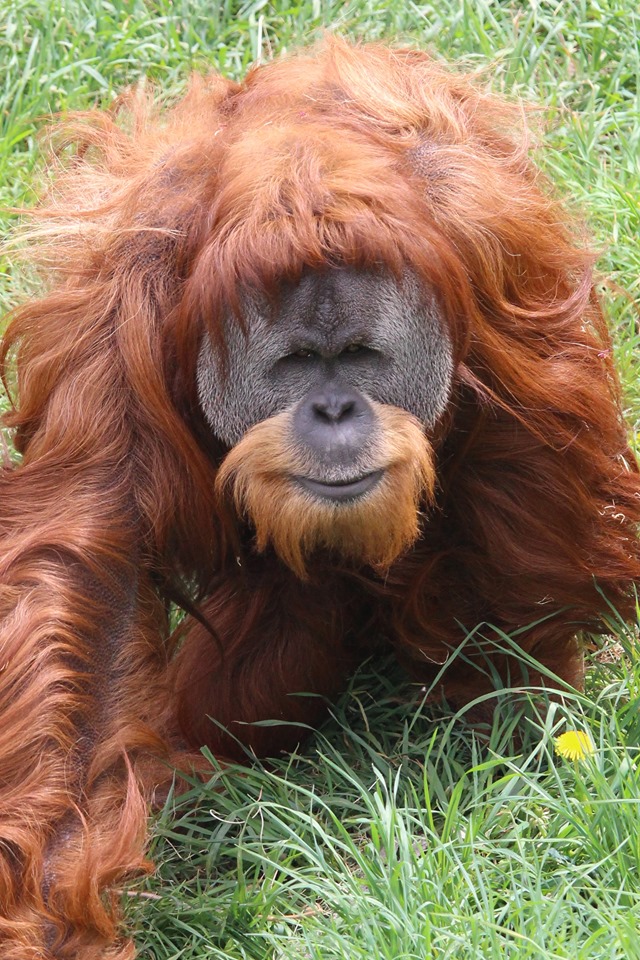 Unfortunately, veterinary staff and the animal care team began to see his health declining in December and began treating him for gastrointestinal issues, which he was responsive to, but his health took a downturn in May.

"Junie’s health took a turn for the worse over the weekend, and we discovered he had a serious case of pneumonia on top of his ongoing issues. With Junie’s rapidly declining health and very poor prognosis, our animal care team made the difficult decision that humane euthanasia was in his best interest," said the zoo. "Here at Denver Zoo, we provide the highest standards of animal care for our more than 3,600 animals throughout all life stages, and make every effort to ensure that an animal’s last days are humane and dignified."

Junie was a wonderful representative for his species, inviting guests to learn more about orangutans both in captivity and in the wild. His wild counterparts live on the island of Sumatra and are listed as critically endangered.

"Fondly known by his care team as 'June Bug' and 'J Man,' Junie will be sorely missed by staff, volunteers and guests," the zoo said.