2020 Will Be 'Year of the Woman' in Maryland, to Honor Women's Suffrage

2020 Will Be 'Year of the Woman' in Maryland, to Honor Women's Suffrage

Special events and activities, including WOW Festival Baltimore, will be scheduled throughout the year.

Maryland Governor Larry Hogan has announced 2020 as Year of the Woman to celebrate the centennial of the 19th Amendment.

"Our state's history has been shaped by extraordinary women leaders, and our administration remains committed to empowering and advocating for women in Maryland," the governor stated at an event in Maryland's capital. "I look forward to the many events taking place statewide to commemorate Year of the Woman."

The 19th Amendment, the historic legislation ratified on August 18, 1920, granted women across the United States the right to vote, including that year's presidential election. Since 1980, women have shown up at the polls in record numbers. For example, a staggering 55 percent of women cast their ballot during the 2018 U.S. Midterm elections!

To honor this momentous occasion, events are planned to celebrate the diverse women of Maryland. The statewide initiative will start off with a bang with WOW Festival Baltimore in March. Brought to you by the Commission on the Commemoration of the 100th Anniversary of the Passage of the 19th Amendment, Women of the World, and Notre Dame of Maryland University, the event will feature panels with notable women from Baltimore and beyond, ranging from artists and writers to community activists. 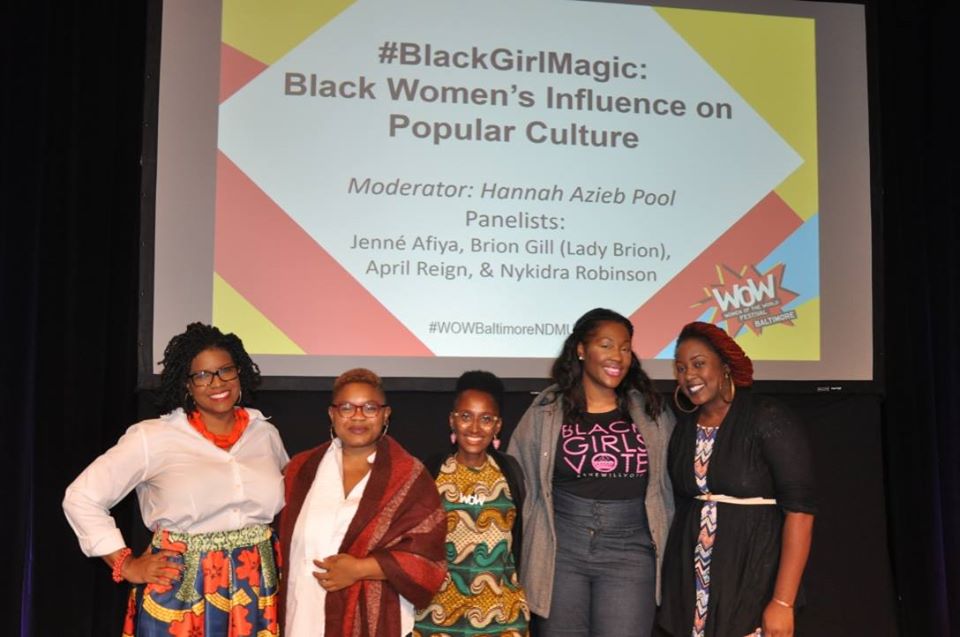 Maryland's Office of Tourism also has some engaging, informative events to honor women in Maryland and beyond. As 2020 approaches, here are more opportunities to celebrate womankind:

And that's not even half of it! Check out the Maryland Office of Tourism for more information on the events and programs scheduled.

Will you be celebrating Year of the Woman? Tell us your plans in the comments.