ICYMI: Bugatti Just Sold a Car for Over $18M – Is La Voiture Noire Worth It?

ICYMI: Bugatti Just Sold a Car for Over $18M – Is La Voiture Noire Worth It?

In honor of their 110th anniversary, Bugatti created an uber-luxurious coupe that sold for a whopping $18.5M.

Before you start estimating MPG and resale values, keep in mind that La Voiture Noire is a one-of-a-kind vehicle that has already begun to appreciate, unlike your Honda Accord. 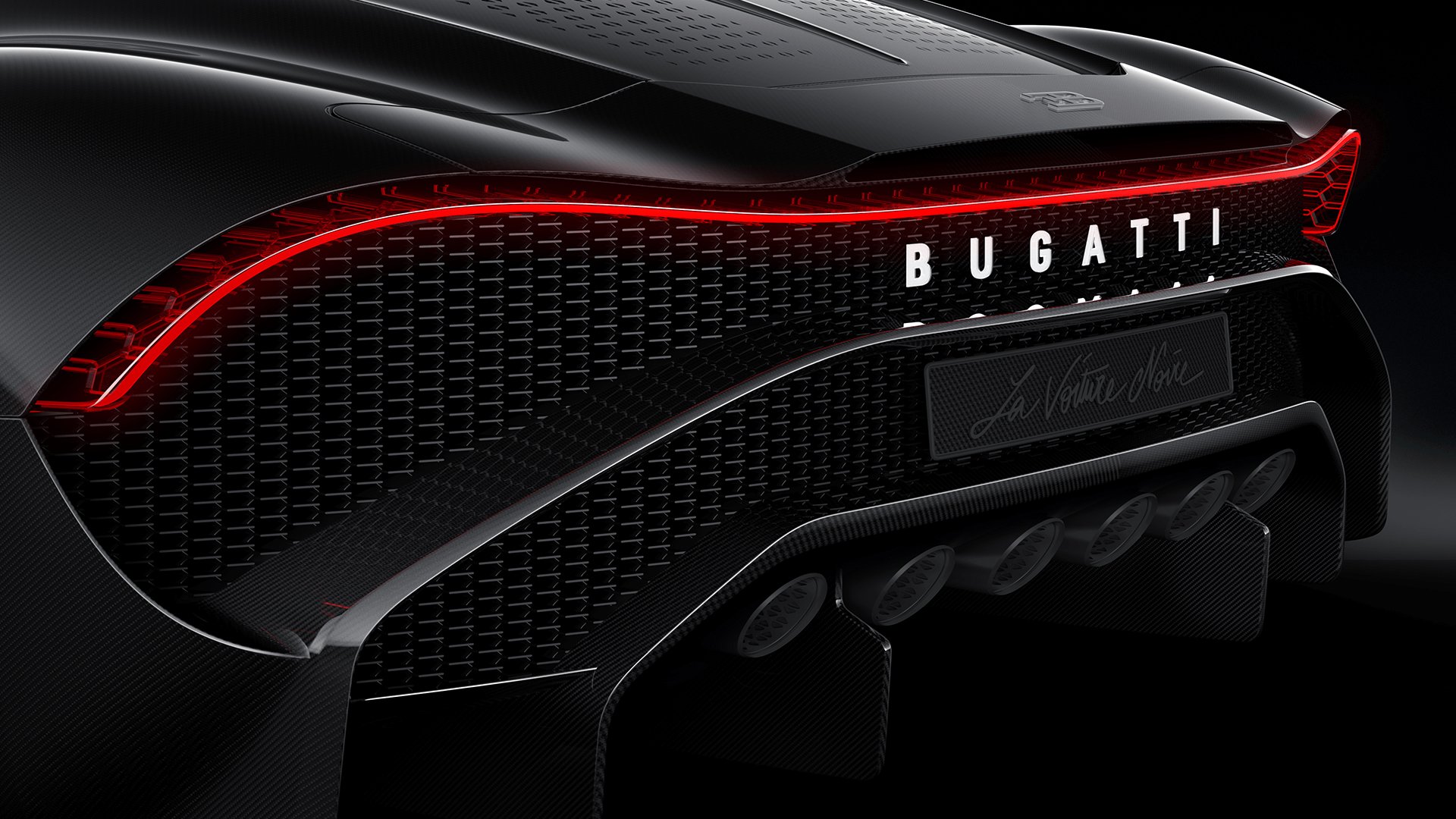 It features a flashy black exterior with lots of tailpipes, intricate venting, and over-sized grills. Car aficionados are betting that it can go over 200 mph, based on its 16-cylinder engine and current Bugatti standards for their sports cars. Add to that the no-other-car-in-the-universe-like-it factor and you've got a bargain at the price, right? 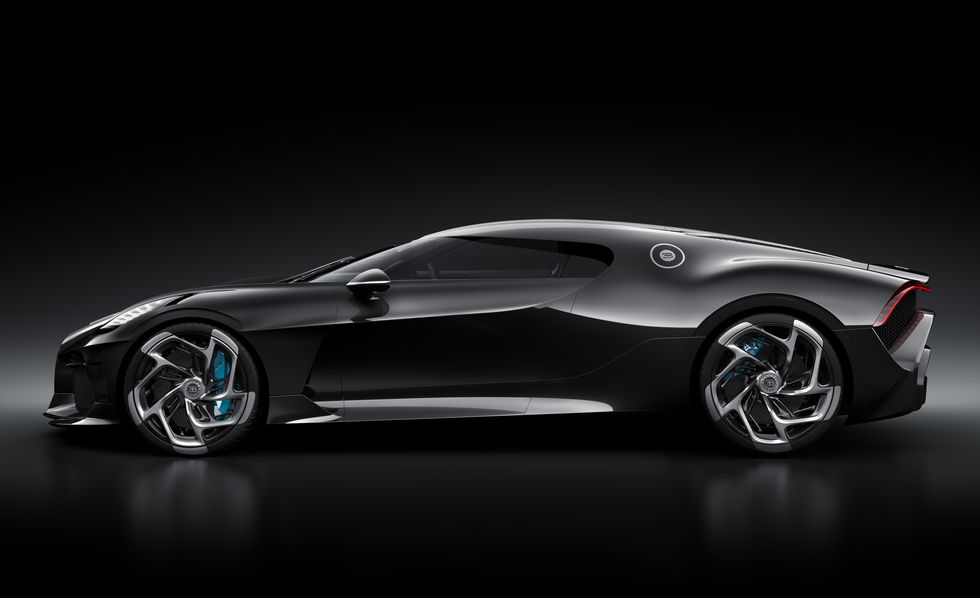 Just for fun, here are four things that are less expensive than this tricked-out car: 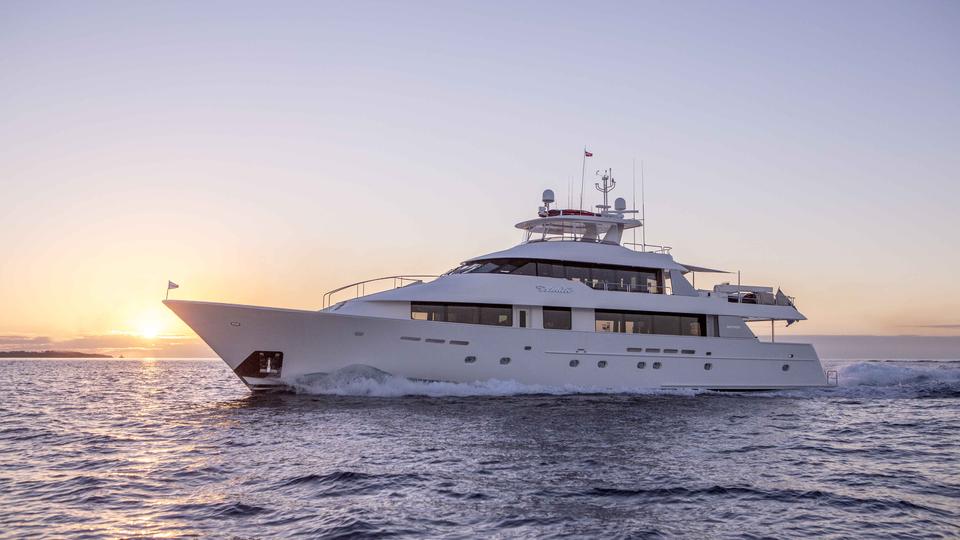 For just $10.5M, you can get this gorgeous yacht. At 130 feet, Amitie is a symphony on the seas. It has five guest cabins -- Could you even fit more than two people in the Bugatti? I think not. Photo courtesy of Boat International. 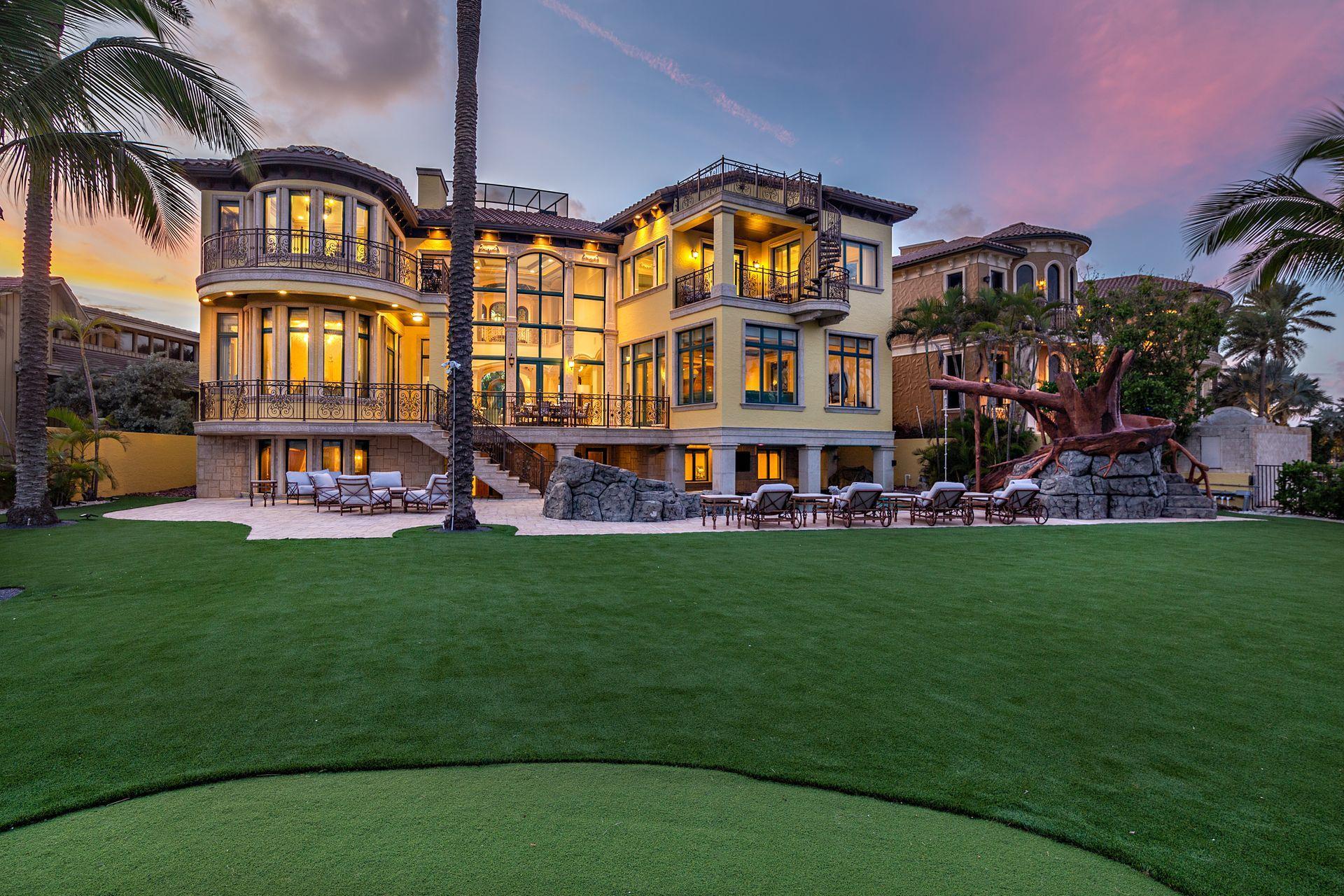 This Florida beach house is located on the famed Hillsboro Mile, overlooking the Atlantic Ocean. With three levels, it even has its own elevator. Does La Voiture Noire come with an elevator AND a putting green? Nope! Photo by Douglas Elliman Real Estate. 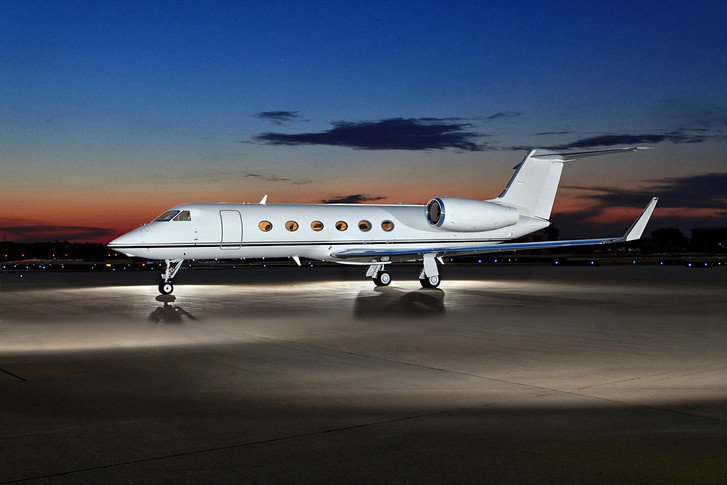 This Gulfstream is a bargain at $13M because it's a 2008 model, but hey, it still works! As pretty as the Bugatti is, it can't fly you to London for fish and chips when the mood strikes, am I right? Photo by AVbuyer.com. 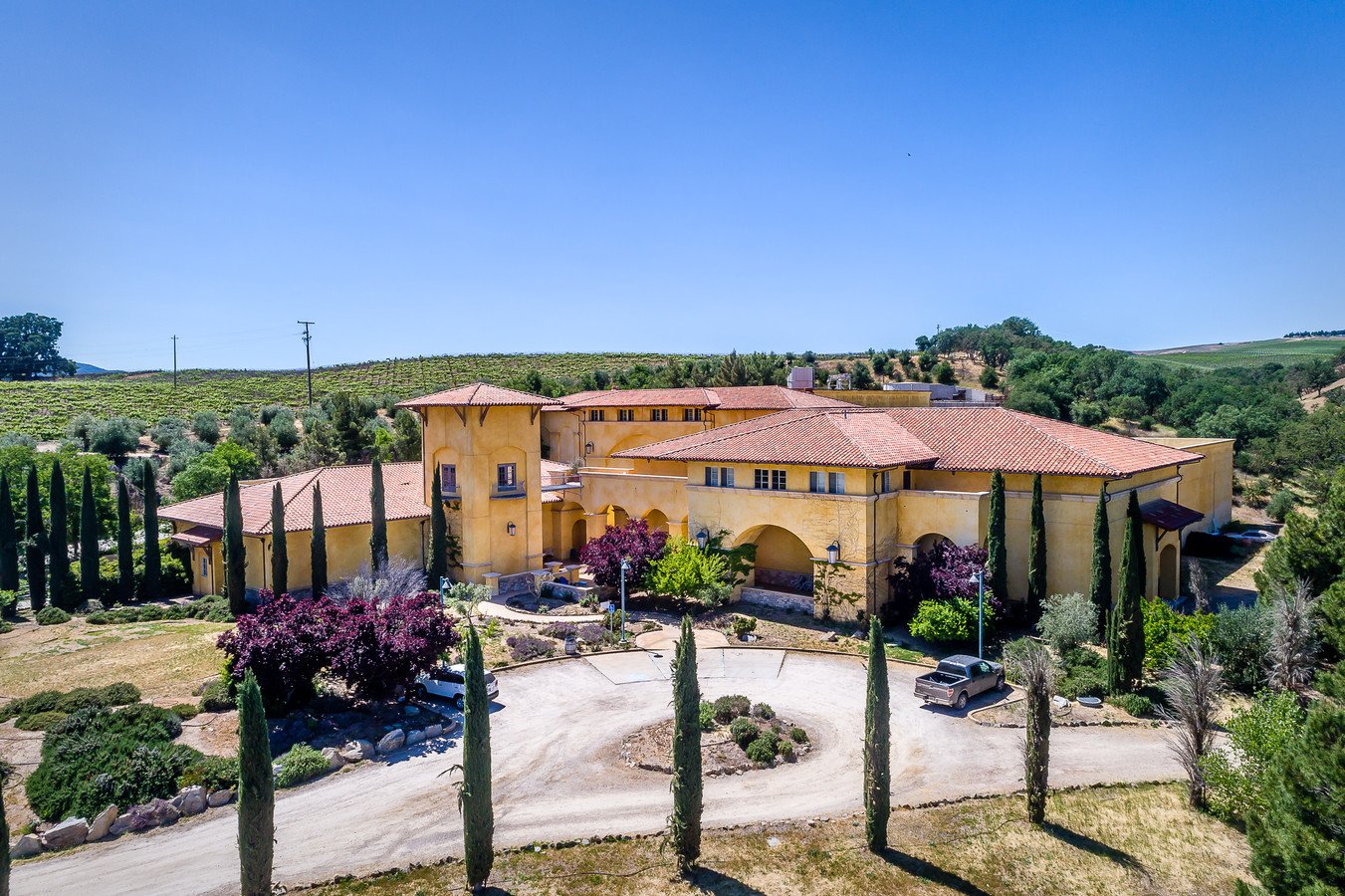 This 156-acre California vineyard produces Cabernet Sauvignon and Zinfandel. It comes with all the equipment necessary to run a profitable wine business, complete with labs and offices. Does the Bugatti produce wine? I didn't think so! Photo by Loopnet.

Chances are, the owner of La Voiture Noire already has most of these things and probably still has Benjamins to burn. Before you start saving your spare change, don't forget, they're not going to be making another one. Bummer!

*Photos of La Voiture Noire are courtesy of Bugatti.

What do you think of La Voiture Noire? Do you think it's worth the asking price? Let us know in the comments below!

Pretend you're on your own yacht by taking D.C.'s water taxi! Read about it here!