Doris Day – one of Hollywood's legendary stars in the 1950s and '60s and singer of Oscar-winning song "Qué Será, Será (Whatever Will Be, Will Be)" – has died.

The Doris Day Animal Foundation announced her death, saying that she was surrounded by close friends and "had been in excellent physical health for her age, until recently contracting a serious case of pneumonia."

Day had skyrocketed to fame with her million-selling record, "Sentimental Journey," and became known as the armed forces' sweetheart during World War II. From there, she transitioned into the movie industry, and the song "Qué Será, Será (Whatever Will Be, Will Be)," which was featured in the Alfred Hitchcock thriller The Man Who Knew Too Much (1956) and co-starred James Stewart, has become one of her most famous. The song was also used again in two more of her films – Please Don't Eat the Daisies (1960) and The Glass Bottom Boat (1966) – as well as became the theme song for her television show, The Doris Day Show. 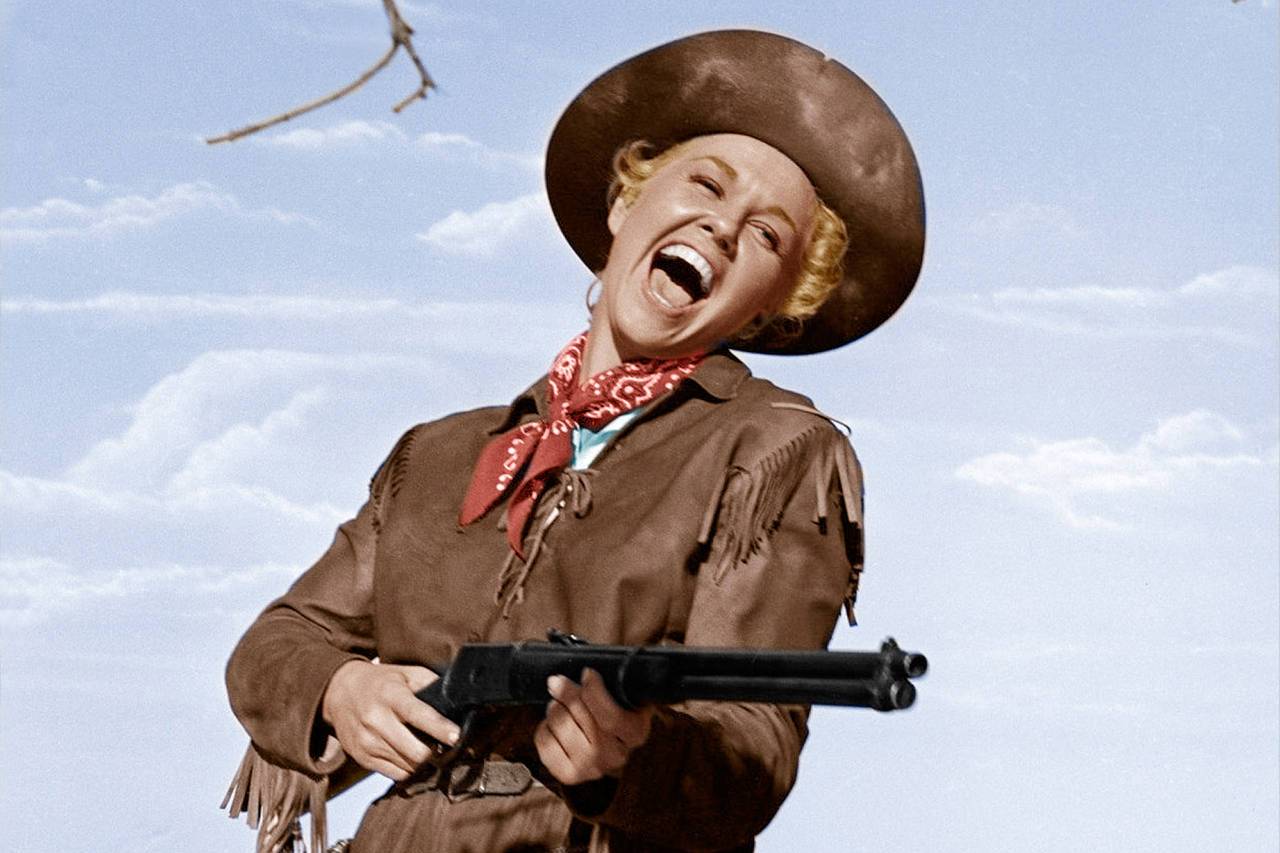 After her 20-year stint in the film industry, Day retired as an actress and ended up releasing 29 albums. As an avid animal rights activist, she also focused her energies on creating the Doris Day Animal Foundation and the Doris Day Animal League. And in 2004, she was awarded the Presidential Medal of Freedom.

Day's death comes after the news of Peggy Lipton's death. The actress, who was best-known for her roles in The Mod Squad and Twin Peaks, died at age 72.

Lipton's family said in a statement, "We are heartbroken that our beloved mother passed away from cancer today," they said. "She made her journey peacefully with her daughters and nieces by her side. We feel so lucky for every moment we spent with her. We can’t put all of our feelings into words right now but we will say: Peggy was, and will always be our beacon of light, both in this world and beyond. She will always be a part of us."