Imagine your worst nightmare -- your mom arriving on your college campus to try and get you a date. That's what one Maryland mother did.

Whether you ask someone out in person or find them on a dating app, modern dating is usually arranged by (and left up to) the potential date's participants.

A Maryland mother, however, thought outside of the box and decided to approach students on the campus with a photo of her son asking if they would like to go on a date with him.

The woman was seen wearing a colorful scarf and appears to be in her 50s. 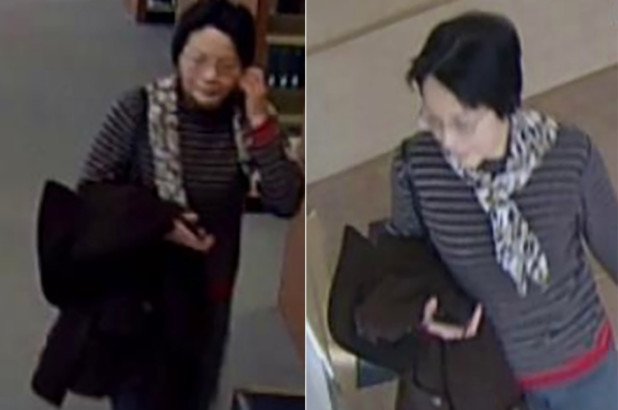 Towson University Police are on the lookout for the woman after students complained. While university police stated that she will not receive any criminal charges, they do intend to ask her to stop.

The school has officially set out an advisory warning in an attempt to warn the other students, including a side-by-side photo of the woman and details of her cringe-worthy behavior.

"This advisory is intended to heighten awareness and inform the community of incidents that may impact their safety and security.”

It's unclear how many students she approached, but it was enough to send out a warning.

Would you be creeped out or flattered if she approached you? Have you had something similar happen to you? Tell us in the comments!

Elk in Maryland are plagued with a zombie disease. Learn more about it here!