A new year-end report from U-Haul International shows Maryland ranking as the No. 6 state for growth in the U.S. It moved up 36 positions from last year, more than any state in the nation. Texas and Florida ranked No.1 and 2, for the third year in a row.

U-Haul calculates growth based on one-way trips booked into Maryland versus trips leaving the state. The number of trucks arriving in Maryland was up 6 percent for 2018, while departures were down 3 percent from 2017. Maryland ranked 42nd in 2017 and 37th in 2016 for growth.

The Maryland city with the most increase in in-bound moves was Takoma Park, while other cities included Frederick, Annapolis, Glen Burnie, Lanham, Gaithersburg, Waldorf, and Landover.

The numbers differed from full-service movers like North American, which put Maryland in the Top 5 for outbound moves. Do-it-yourself moving companies like U-Haul appeal to people moving shorter distances or looking to save money on moving costs. Families are more likely to use a full-service company if moving cross-country or if moving expenses are covered through a relocation package. 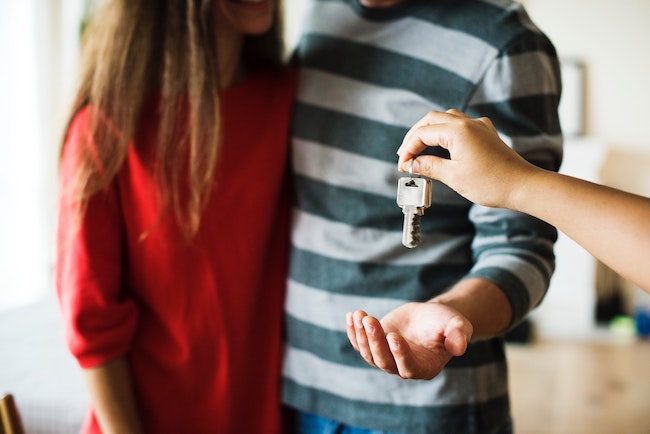 An increase in available jobs could be part of the reason for Maryland's growth. The number of jobs added in November 2018 was up 1.3 percent year over year, leaving the state with an unemployment rate of just 4 percent. The U.S. Department of Labor’s Bureau of Labor Statistics said Maryland added a total of 7,900 jobs in November, with the largest gain in professional and business services.

States that ranked at the bottom for growth in U-Haul’s report included Massachusetts, Louisiana, California, Michigan, and Illinois, coming in at No. 50.

Are you planning on making a move this year? What state would you choose? Tell us in the comments below!

Marylanders pronounce these places wrong. Do you agree?