The Metro is slow, it’s inefficient, there are way too many track fires way too frequently, and generally, it’s just not a pleasant place to be. But it works, and it gets me around town, so I take it when I have to.

And many people who have office jobs are forced to take it every day, so I guess I’m one of the lucky ones.

I think many people in D.C. would agree that they wouldn’t want to give any more money to this dreaded transportation system. And yet, WMATA doesn’t seem to be hearing the public.

WMATA is proposing that they charge higher fares for major events. And I get it. I completely understand that they need more personnel and rush hour-type service to cover the influx of riders, but come on.

“The agency is proposing charging the higher fares on days like Independence Day or for less common regional events that draw significant crowds like the Women’s March in January 2017 or the March for Our Lives earlier this year.”

On the one hand, those activities are optional (unlike work commutes). On the other hand, these are all events I would take the Metro to.

Metro is also considering the possibility of contributions from third-party sponsors to keep fares lower for specific events, as well as continuing to provide advertising opportunities for groups who have supplemented costs to keep the Metro system running late for special sporting events.

I don’t know how many sponsors they’re getting, but hopefully this sort of program expands. 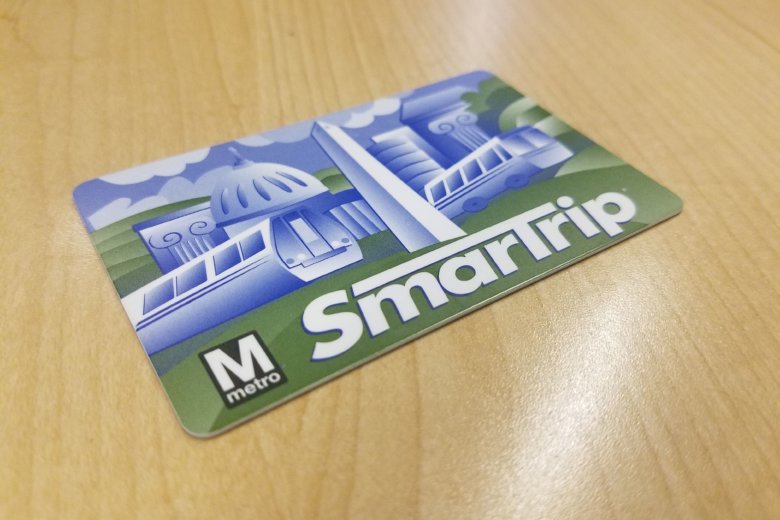 What do you think? Are you willing to pay higher fees to take the Metro during major events? Would you choose Uber or Lyft instead? Share your opinion in the comments below!

Here's the ultimate list of Metro track closures through December. Which ones are affecting your commute?